Three glorious years of Arjun Mathur’s Made In Heaven

Drawing eyeballs in Made In Heaven as Karan Mehra, the International Emmy Award-nominated actor Arjun Mathur has always gunned for unconventional and versatile roles. A man of many genres, scales, formats Arjun Mathur’s Made In Heaven completes three glorious years today. 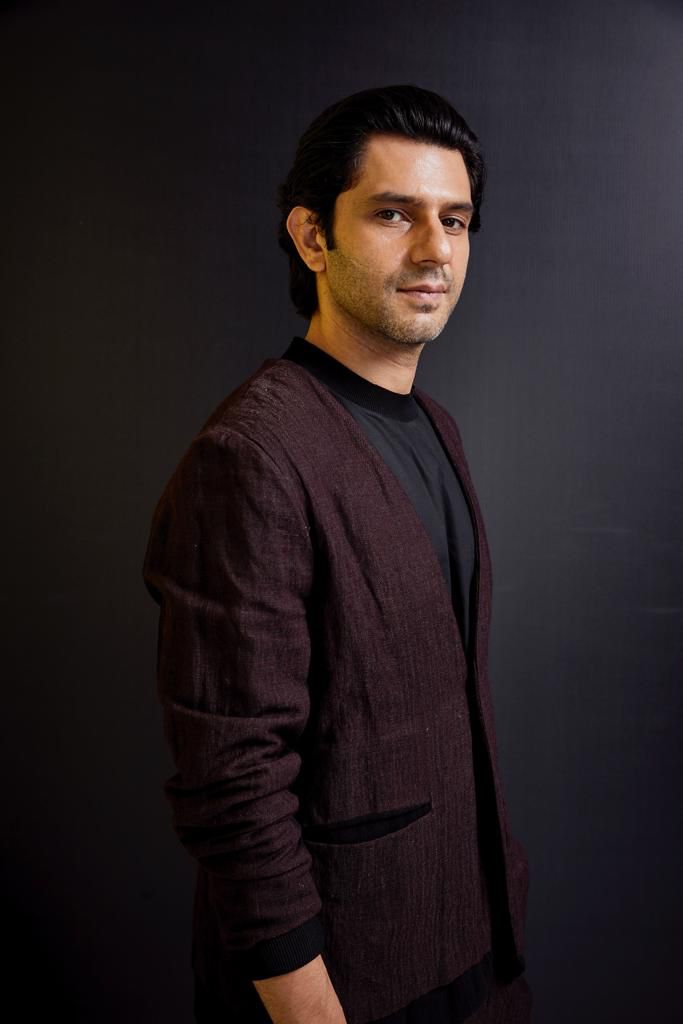 High on anticipation, the second season of Made In Heaven has become one of the most awaited shows on OTT! Walking away with the lion’s share of the praise in the show, Arjun Mathur’s Karan Mehra was layered in emotion in every sense of the word.

Speaking about Made In Heaven’s three successful years in the running, Arjun Mathur said, “I can’t believe that it has already been three full years since the first season of Made In Heaven went live! I owe a lot to this show and it will always be close to my heart! I’m thankful for all the love that has come my way as a result of this show and I am waiting for the second season to hit the screens with as much eagerness as the rest of you.”

Taking to his social media, Arjun Mathur did a nostalgic throwback to season one with pictures from behind the sets. Storying a picture of his co-stars posing for the shutterbugs, he wrote, “3 – No no, not a season three announcement. Just three years of season one!”

Meanwhile, Arjun Mathur’s Jugaadistan has been garnering spectacular reviews from his fans, critics and the industry alike! The actor also has Lord Curzon Ki Haveli, Gone Game 2 and Made In Heaven Season 2 on the horizon.