&TV's cult comedy show Bhabiji Ghar Par Hai has been one of the most popular shows on Indian television for the past seven years for its fun characters and hilarious story tracks. As the show completed seven years on March 2nd, the entire cast and crew celebrated this milestone with a cake-cutting ceremony and congratulated each other. Talking about this momentous milestone, the show's producer, Sanjay Kohli of Edit II Productions, said, "It is Bhabiji Ghar Par Hai ke saath saal bemisaal! We are extremely proud and happy to celebrate the seven successful years of our show. For seven years, the show has not been one of the most popular television shows, with a loyal audience base. The show holds a very special place in my heart. The show has won several awards and accolades year on year, and its characters continue to rule the audience's hearts. It would not have been possible without the hard work and support of our creative team, &TV team, our actors, the entire staff, and our audience. Congratulations to everyone." 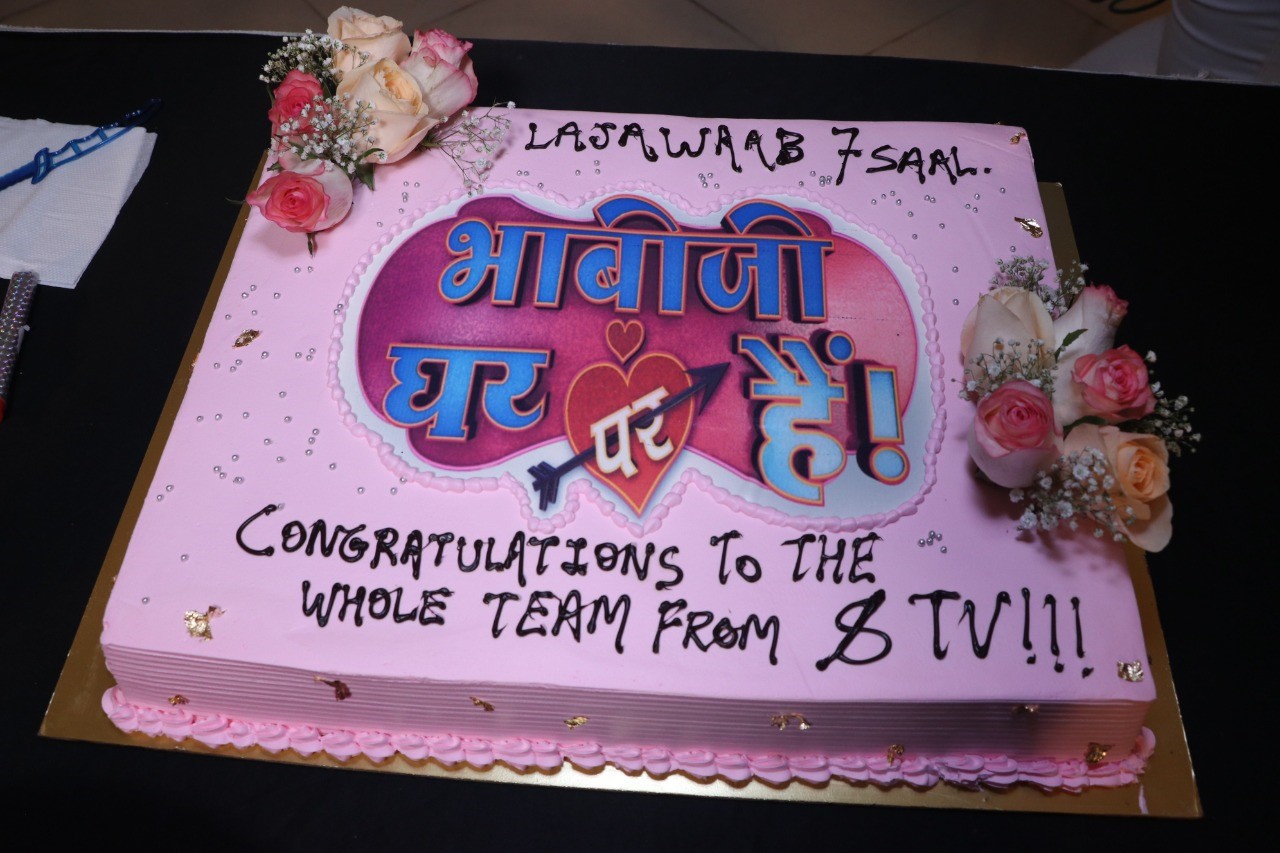 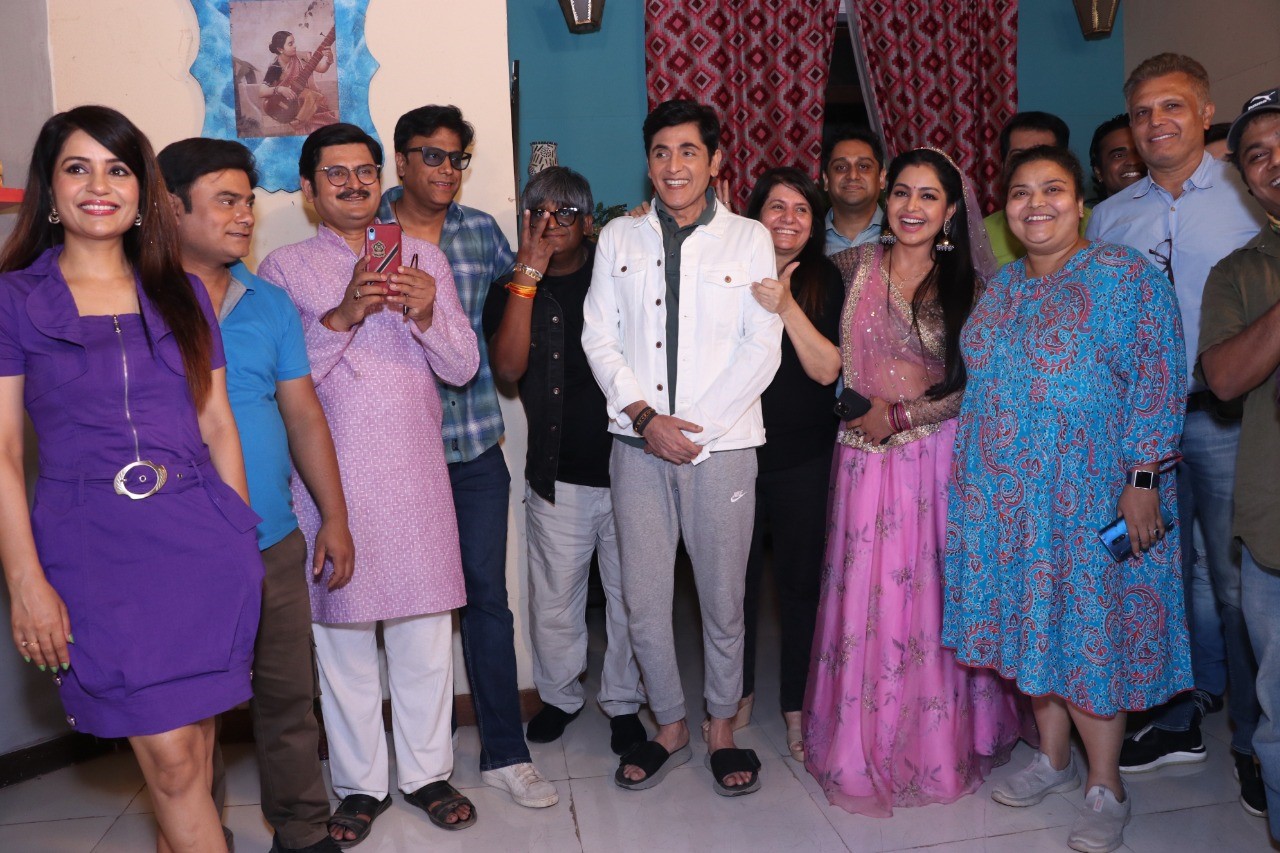 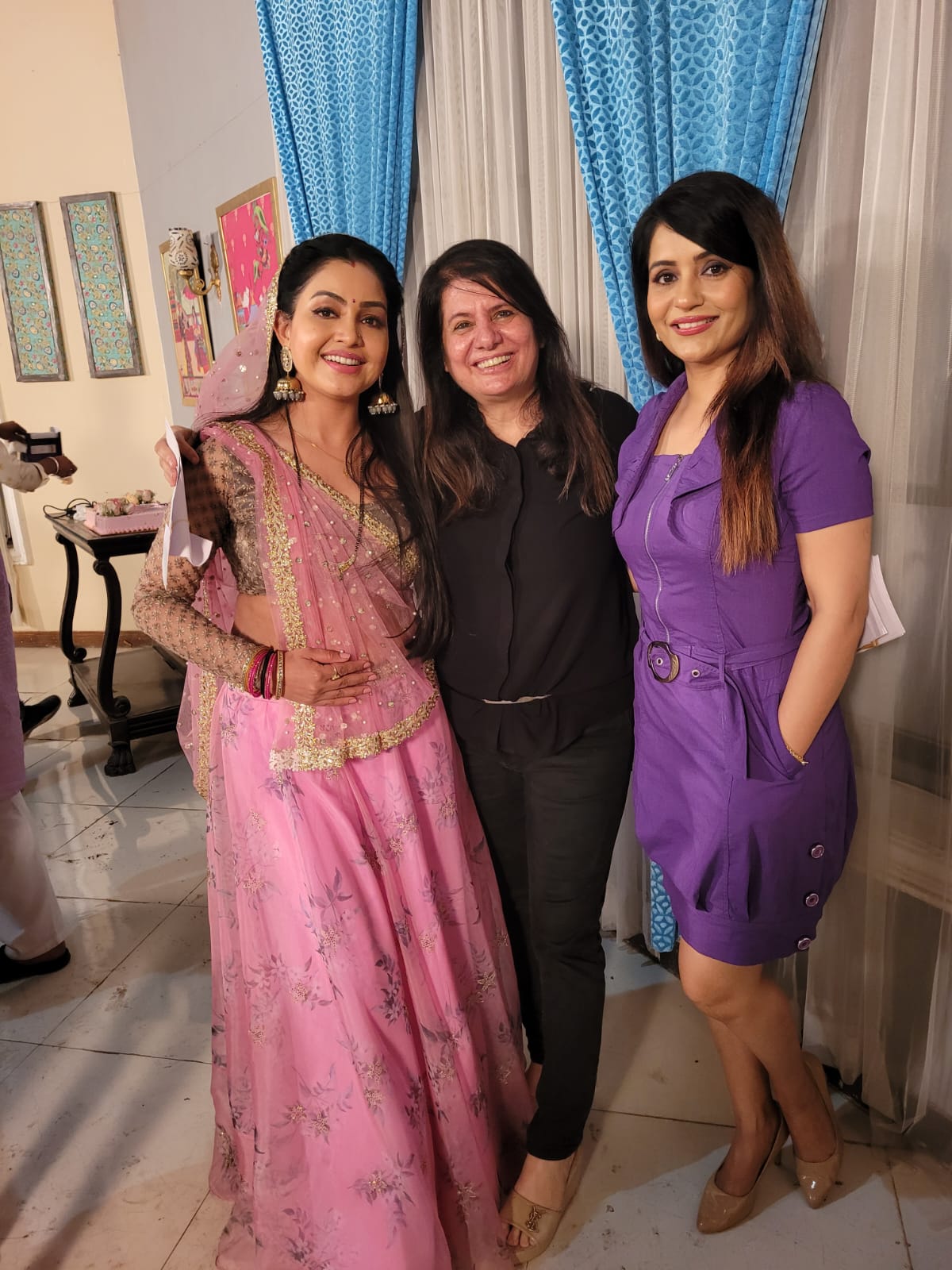 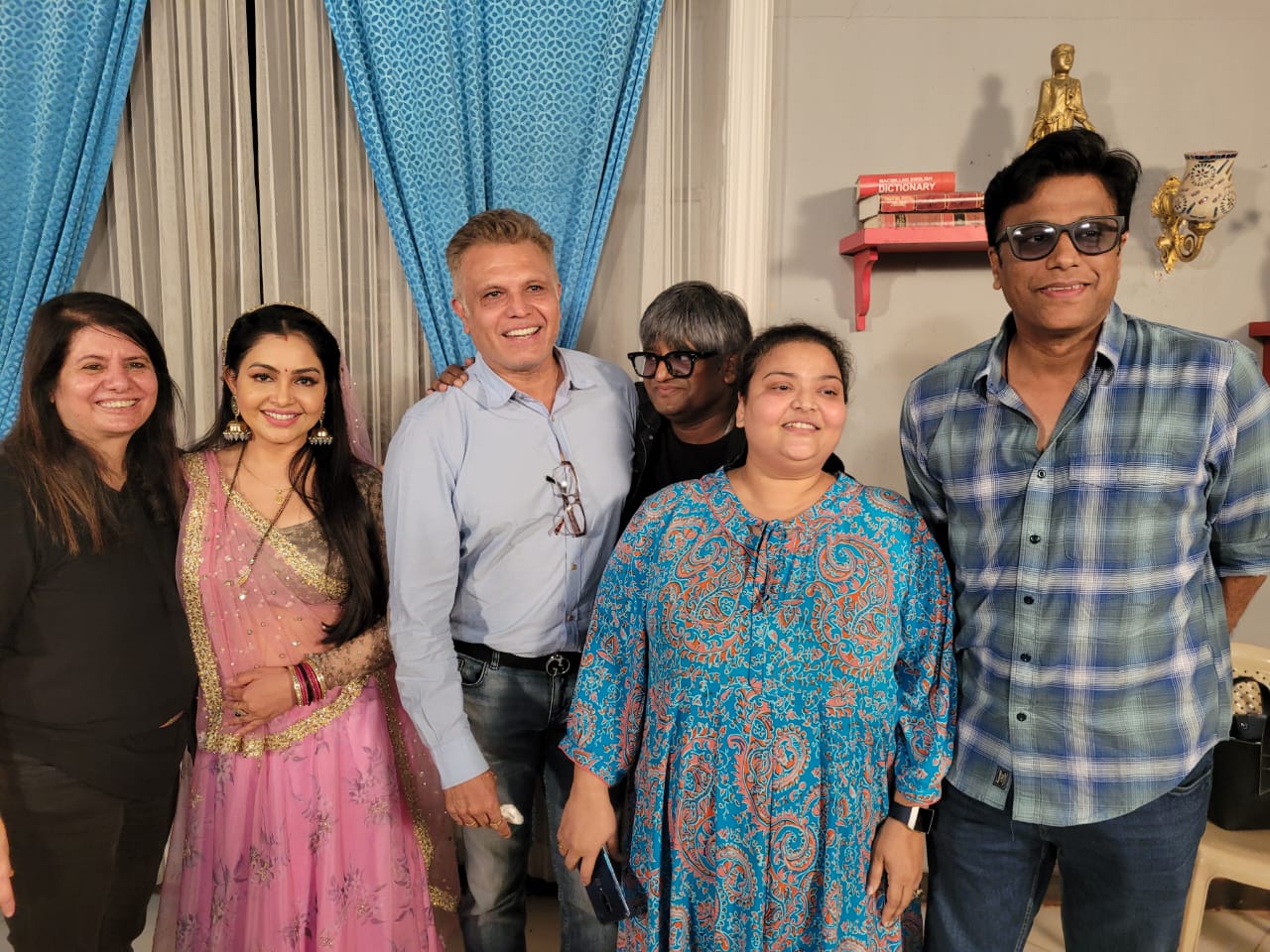 Aasif Sheikh, aka Vibhuti Narayan Mishra, shared, "It is a big moment for all of us. Congratulations to everyone – our producers, Sanjay Ji and Binaiferr Ji, all my co-actors, and the entire cast and crew. Since its inception, I have been with the show, and the seven-year journey has been a wonderful experience for me. It is a surreal feeling. The show and its characters' popularity are testimonials to our hard work and entertaining our audience. I have worked in this industry for almost three decades, and I am overwhelmed by the fact that this show has allowed me to play 300 plus characters, which has given me global recognition. I am truly thankful for the unconditional love and support viewers have showered on me and our show." Shubhangi Atre, aka Angoori Bhabi, shared, "We are so grateful for the continued love and appreciation to our show. It means a lot to us. The show is one of the most-watched comedy shows on Indian television. Each of our characters has stood out and have become an audience favourite. I want to congratulate everyone, from our producers to the entire cast and crew &TV team, and most importantly, our audience, who have stood by us and showered us with so much love and affection. It is indeed a very special moment. Today, when I look back, I see all the hard work and enthusiasm our team has put in all these years, and I can say it was all worth it. Seven years is a long journey, and we have achieved so much, but there is still a lot to do. We will continue to entertain our audience with much more fun and enjoyable tracks for many years to come. Three cheers for Bhabiji Ghar Par Hai!". Rohitashv Gour, aka Manmohan Tiwari, shared, "I feel so blessed and thankful. The seven-year journey would not have been possible without our lovely team. My journey as Tiwari has been wonderful. This character has made me a household name. The character has resonated so beautifully that people often call me Tiwari Ji instead of Rohitashv. And sometimes, people also ask me, "aapke kacche banyan ki dukan kaisi chal rahi hai?" (laughs). It shows the success of our show and how we have become family to so many families out there. I believe, not just Tiwari, but every character in this show has made a special place in the viewers' hearts. It would not have been possible without our producers, writer, director, actors, and technicians, who have worked towards making this show so successful and for so long. On this special moment, I hope our continues for years and years and keeps spreading laughter to everyone". Shubhangi Atre, Aasif Sheikh, Rohitash Gour, Ssanand Verma, Deepesh Bhan, Charrul Malik 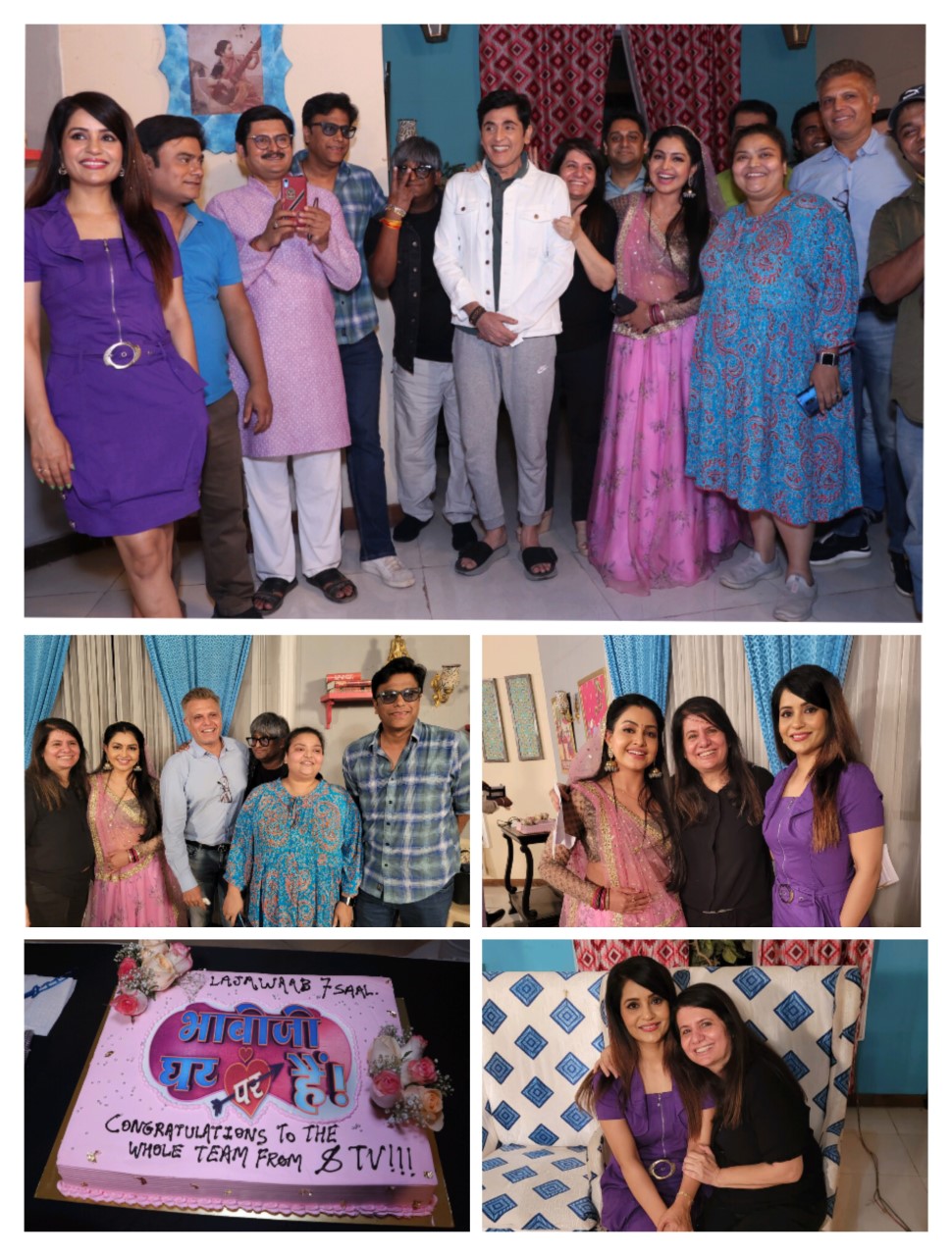 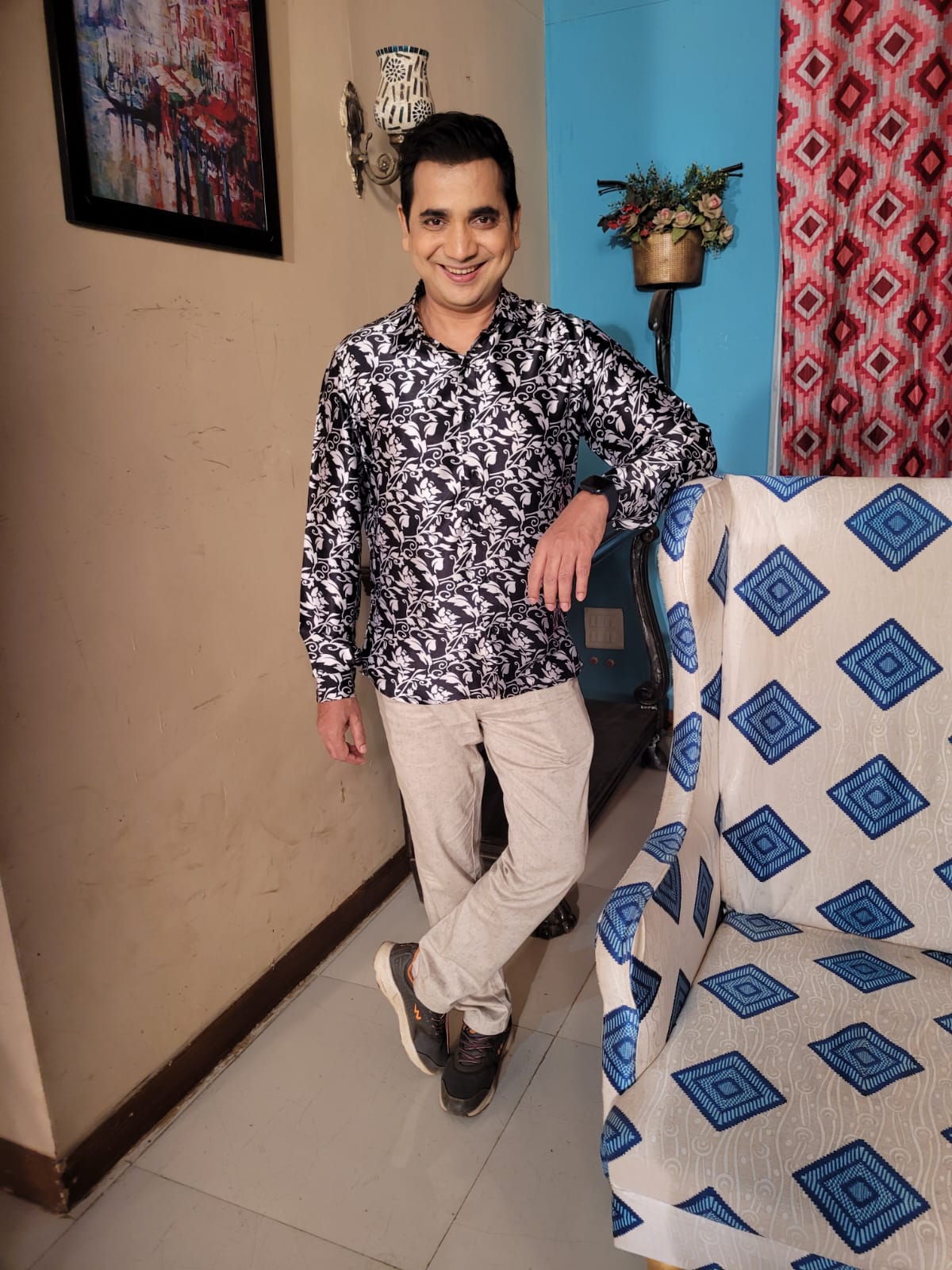