byDiptesh Thakore -June 17, 2022
0
Taarak Mehta Ka Ooltah Chashmah also known as TMKOC is the famous comedy sitcom show of Sab TV channel. All fans of this show are waiting for the return of famous character of the show "Dayaben", as the Actress Disha Vakani who was playing the role of Dayaben has left the show. Few days ago the producer of the show Mr. Asit Modi confirmed to media that Dayaben will return in the show but Disha Vakani will not. So now fans of this show are wondering that who will play the role of Dayaben instead of Disha Vakani? 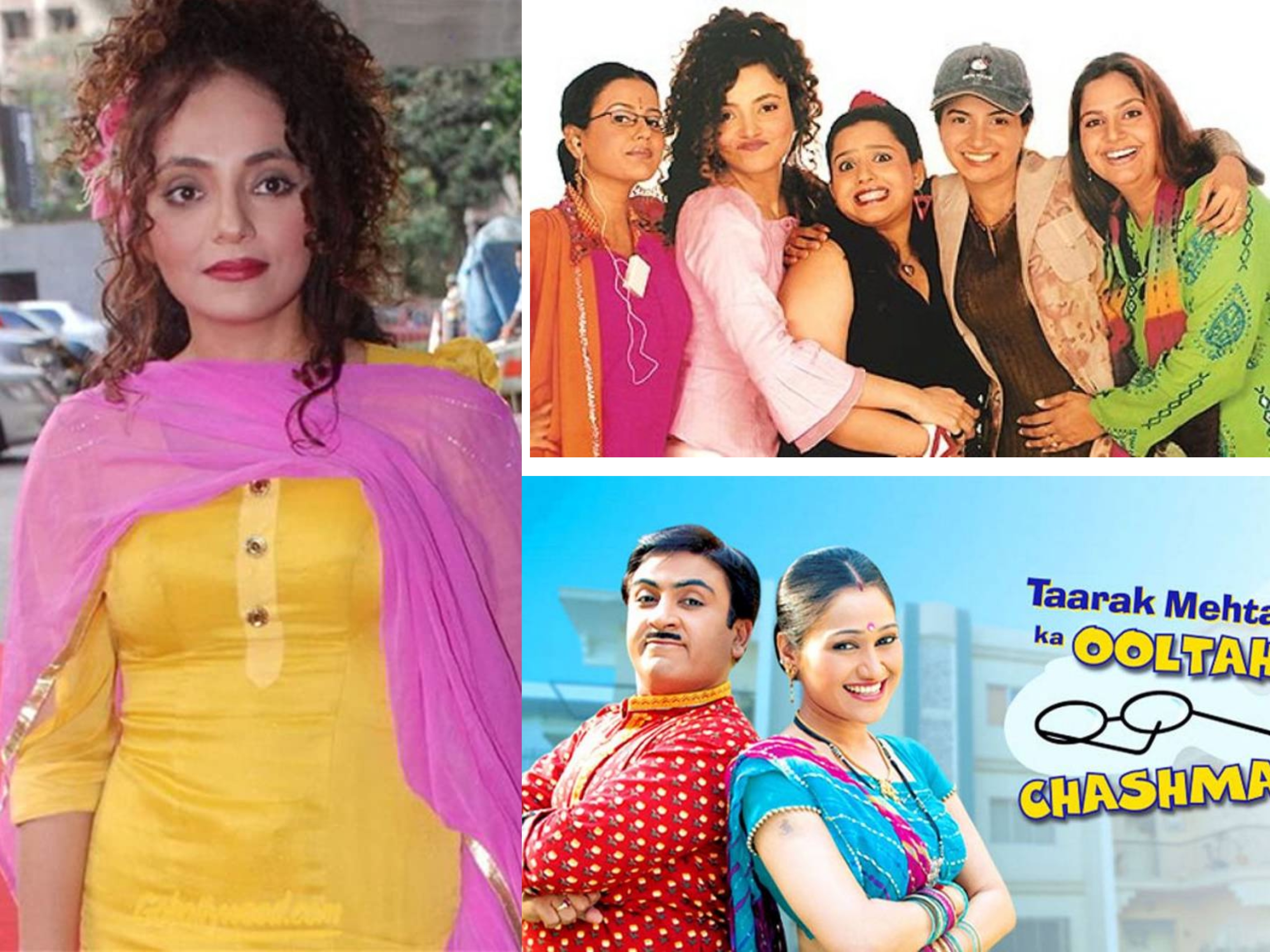 As per media reports Actress Rakhi Vijan aka Rakhi Tandon, who has played the famous character Sweety Mathur in Zee TV's 90's popular show "Hum Paanch" will be the next Daya Bhabhi of Taarak Mehta Show.
Rakhi has also worked in TV show such as 'Dekh Bhai Dekh', 'Banegi Apni Baat', 'Naagin 4', Reality Shows such as "Bigg Boss 2", and movies such as "Golmaal Returns".
So the fans of TMKOC show finally will be able to hear "Oh Maa Mataji" and "Tapu Ke Papa" in the show.
Tags: TV