Today is 41st Birthday of Bollywood Actress Amrita Rao. She was born on 7th July 1981 in Mumbai, Maharashtra. Amrita Rao made her Bollywood debut in the year 2003 with the film Ab Ke Baras, but she got fame with the Shahid Kapoor starer romantic movie Ishq Vishq released in the same year. 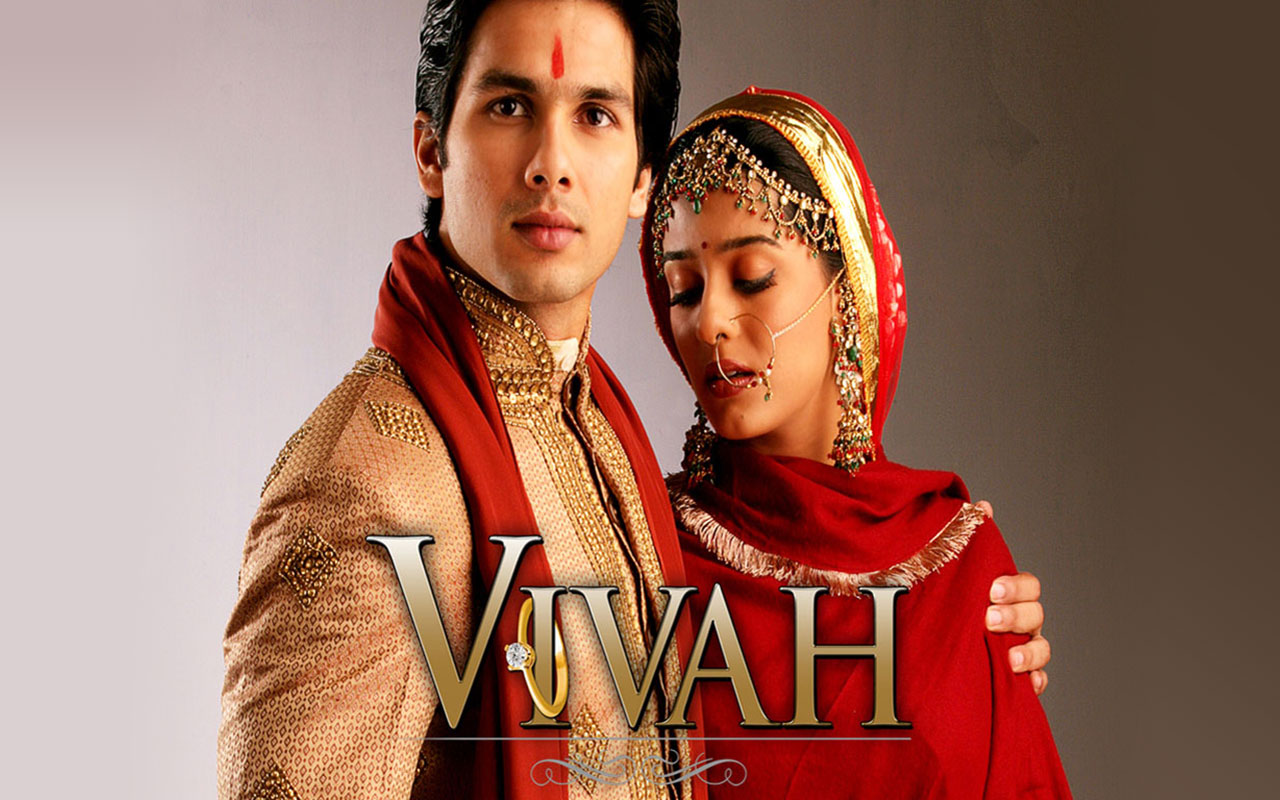 Her notable film includes Vivah, Main Hoon Na, Masti. In Main Hoon Na movie she got opportunity to work with superstar Shahrukh Khan. She made her Telugu debut in 2007 with Mahesh Babu in Athidhi movie.

She marry to Radio Jockey RJ Anmol in 2016 after dating for almost 7 years. Amrita Rao is mother of son named veer, who born on 1st November 2020.

We at BollyQuick wishing a very Happy Birthday to Actress Amrita Rao.