Here is the name of Debina Bonnerjee and Gurmeet Choudhary daughter! 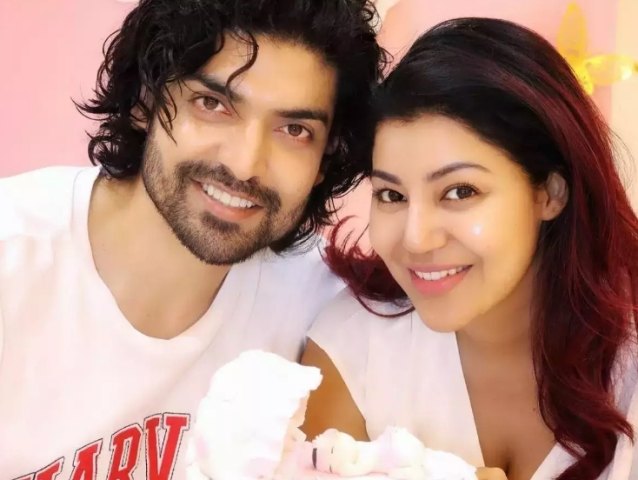 Debina Bonnerjee announced the name of her daughter on Instagram. She wrote, "Hello world we named our daughter LIANNA. Welcome our dear daughter @lianna_choudhary to Instagram"