The Thursday episode of Rajan Shahi's "Yeh Rishta Kya Kehlata Hai" started with Manish doing Abhimanyu's aarti while Abhimanyu remembers that he had told Manish that one day he will come with a baarat and he will welcome him with an aarti. Manish then gives him an envelope and he asks if that's the fee for the surgery. Manish tells him that it's a shagun. Swarna gives a gold coin to Anisha as well and tells her that they will perform all the rituals later in the presence of both the families. Akshara then tells Abhimanyu that he needs to talk to his family as well, and the Birla kids leave from there. While going back in their jeep they dance to "Pyaar humein kis mod pe le aaya". 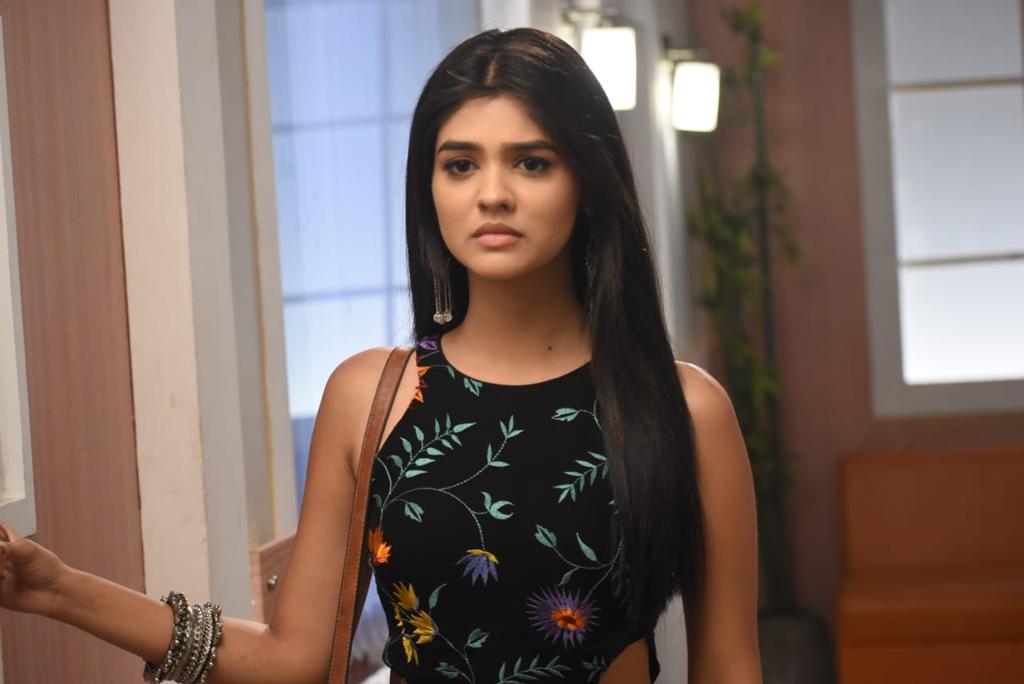 Meanwhile, Harshvardhan is wondering what Manish would have told Abhimanyu. He tells Aanand that he must have done magic on him. Just then he gets a call saying a family is suing the hospital because their relative died after the surgery. At the same time, the Goenkas are watching the video of Kartik and Naira's wedding. They are in a very happy mood and are dancing and celebrating, but Aarohi is upset that the family, especially Manish, agreed for Abhimanyu and Akshara's wedding and even taunts her.

On the other hand, Harshvardhan tells Aanand that he was already tensed about what Manish and Abhimanyu would have talked about and now they are in a new problem. Harshvardhan tells Manjari that she is hiding it from him on purpose. Just then Abhimanyu, Neil, Paarth, Anisha and Shefali come back home with crackers and he tells Manjari that Manish agreed for their marriage. Manjari is very happy hearing this but Harshvardhan reacts. He starts throwing things around and tells him that he won't let Akshara become their daughter-in-law.

Abhimanyu was going to say something but Mahima stops him and says that they won't be able to find a better girl than Akshara. Abhimanyu then tells him that he shouldn't worry about it as he is not invited to his wedding.

In the upcoming episode, we will see that Akshara calls Abhimanyu to check what's happening in the Birla house. He receives the call but Manjari pulls it from his hand and asks him how he can even think that his mother will become a part of his wedding without her husband. Akshara is worried what must be happening at the Birla house, just then she hears Manish's voice asking her what's happening. Meanwhile, at the Birla house Neil tells Abhimanyu and Manjari about Harshvardhan. To know what happens next, keep watching "Yeh Rishta Kya Kehlata Hai".