Urvashi Rautela, one of the youngest Bollywood superstars, has paved her way internationally along with Bollywood by climbing the ladder of success every day through her hard work and dedication. Urvashi Rautela is the Queen of social media. The actress shares a story of the first poster of Ponniyin Selvan-I. 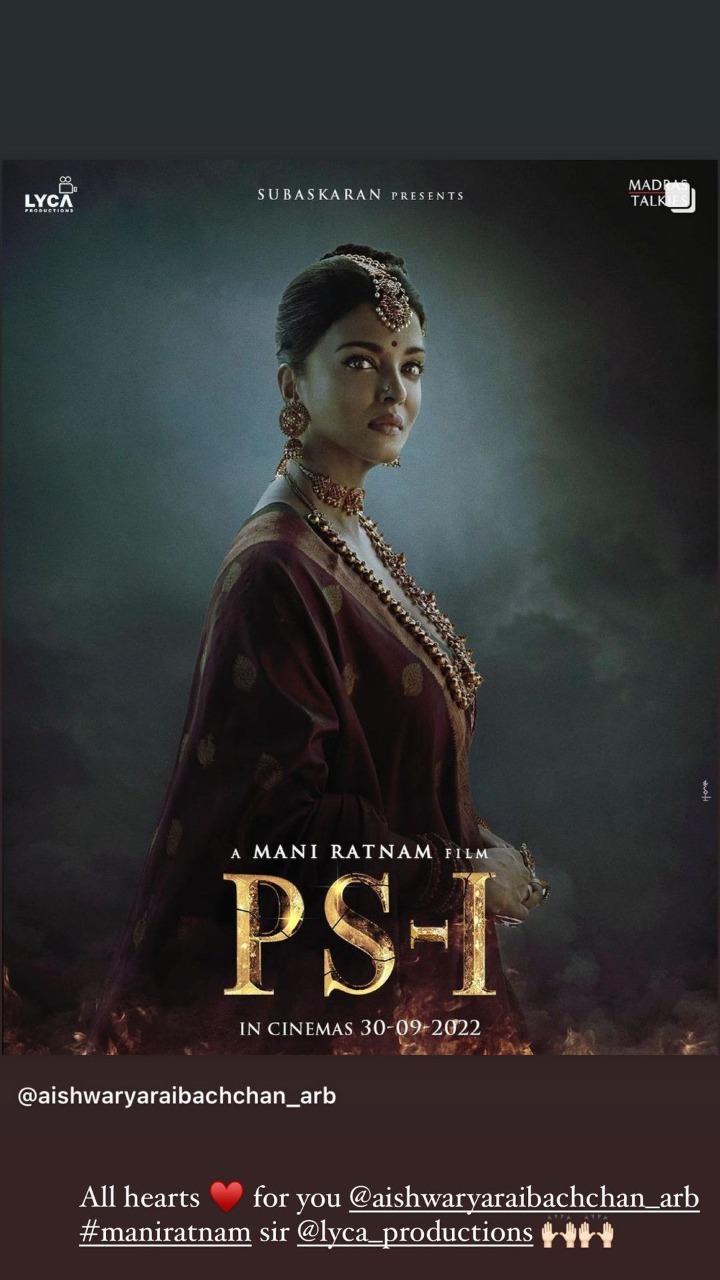 Social media icon Urvashi Rautela took to her Instagram to praise and send best wishes to Aishwarya Rai Bachchan for her much-awaited upcoming movie, Ponniyin Selvan-I. The actress showed her admiration for Aishwarya Rai Bachchan through her Instagram handle, as the first look of the poster which looks grand and majestic. Urvashi Rautela wrote, "All Hearts for you @aishwaryaraibachchan_arb #maniratnam sir @lyca_productions ". Mani Ratnam, under his production studio Madras Talkies, along with Allirajah Subaskaran under the banner directs the movie which depicts magnificent history, and co-produced Lyca Productions which will be screened on 30th September 2022. 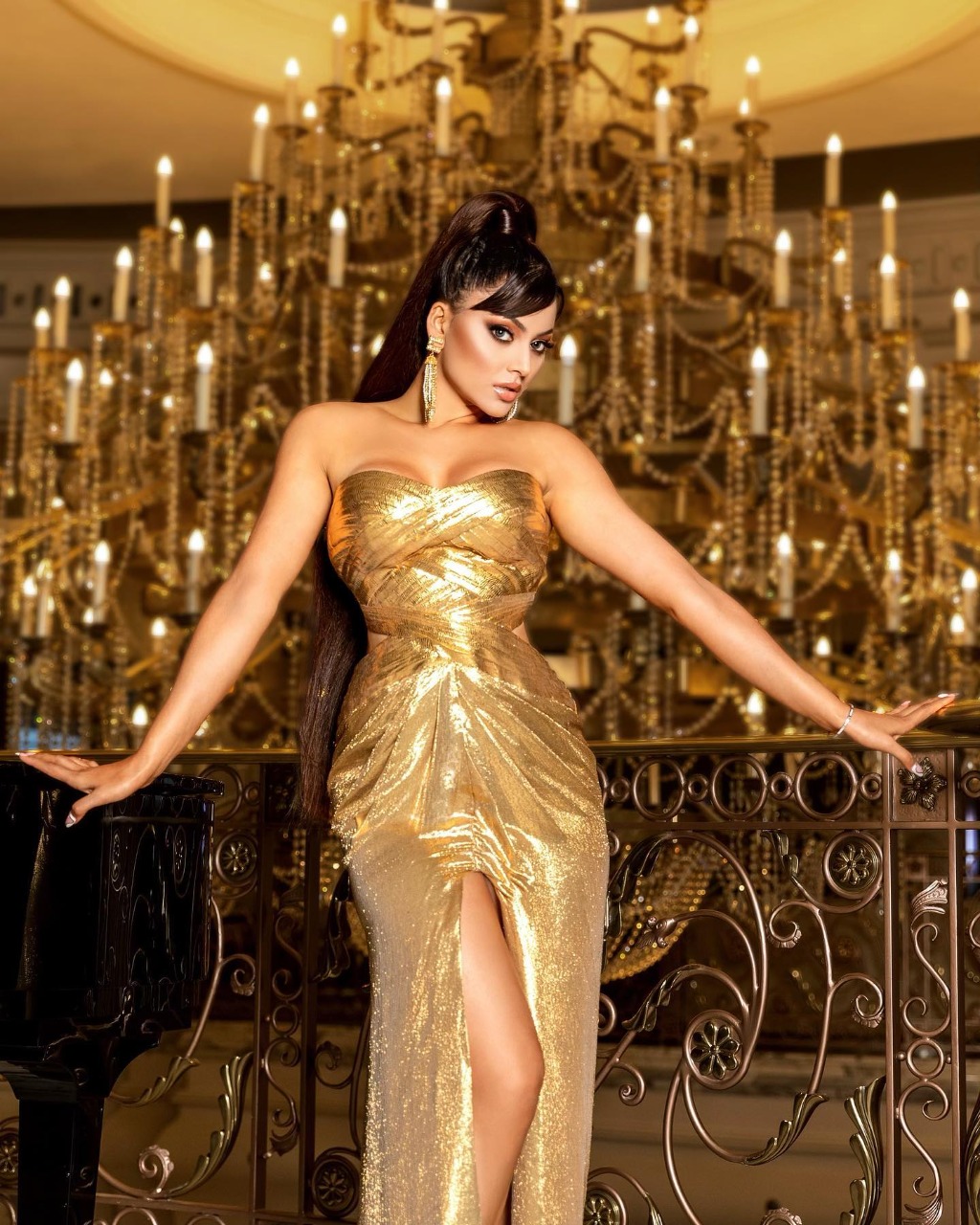 On the work front, Urvashi was last seen judging the Miss Universe Pageant 2021, and also bagged appreciation for her international song ‘Versace Baby’ alongside Arab superstar Mohamed Ramadan. Urvashi will be soon seen in the Jio studios web series ‘Inspector Avinash’ opposite Randeep Hooda in a lead role. The actress is going to play the lead role in a bilingual thriller ‘Black Rose’ along with the Hindi remake of ‘Thiruttu Payale 2’. Urvashi will be making a Tamil debut with ‘The Legend’ opposite Saravana and has also signed a three-film contract with Jio Studios and T-Series