SHOCKING! This is what Bhagyashree did on her Wedding night with her husband Himalay Dassani

Bhagyashree and Himalay Dassani are seen sharing screen space after 30 years on the new reality show 'Smart Jodi'. In a recent promo, Himalaya Dassani reveals the details of their wedding night and it's nothing one would imagine. 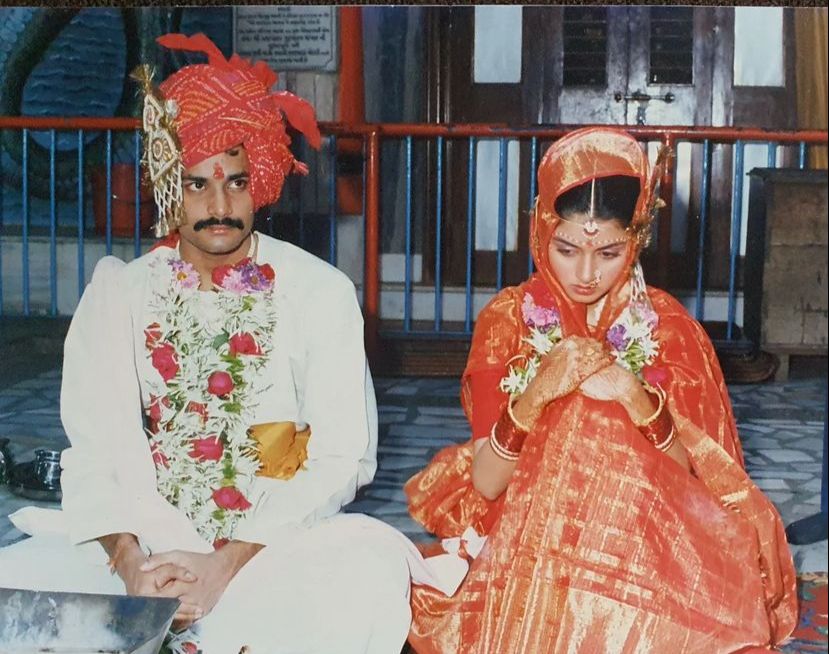 While one would expect a romantic scene, Bhagyashree and Himalay Dassani's wedding night was a hilarious situation. 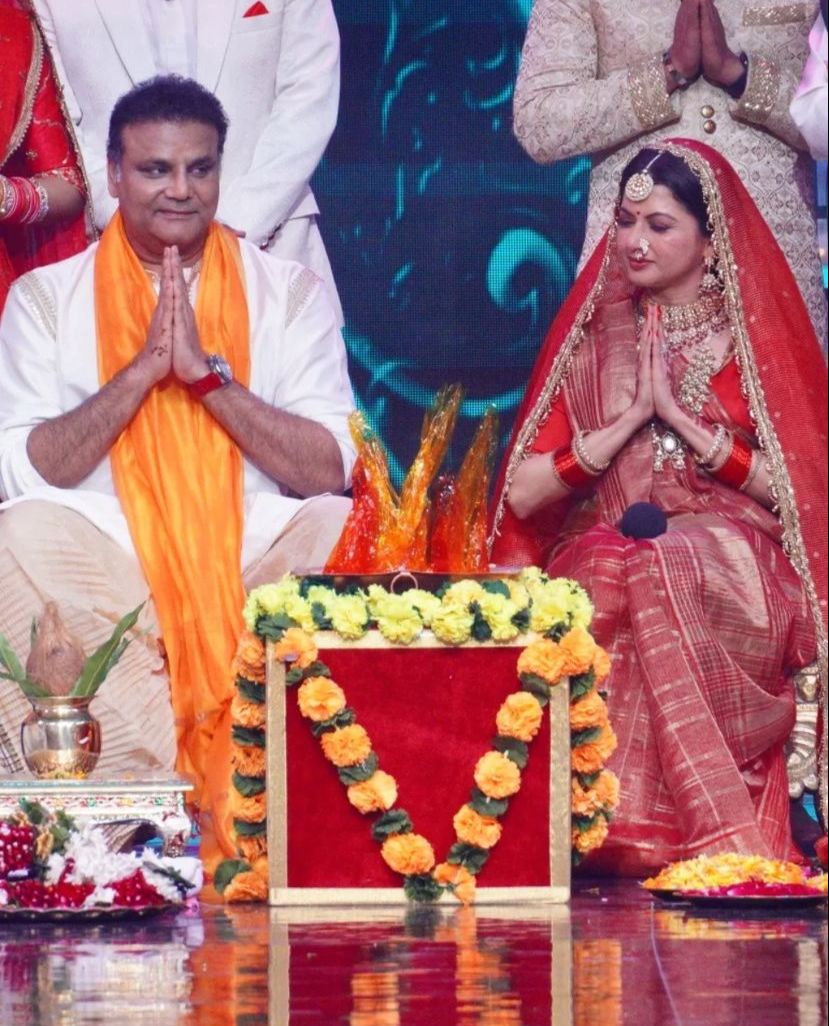 The reality show celebrated the love and togetherness of the couples by getting each couple remarried on the set in a complete fanfare.

From performing on her classic chartbuster 'Dil Deewana' from Maine Pyaar Kiya, Bhagyashree and Himalay performed on Mehendi Lagake Rakhna. Post the performance, Himalay revealed on their wedding night as he entered the bedroom all excited to see his new bride, expecting her to be coy and waiting for him under the ghunghat, but as he entered she was sitting in her comfy sleepwear and greeted him saying “Hello Babes!”

Bhagyashree was quick to jump in responding to the revelation that she wanted to ensure it was clear that she needed to sleep.

In the first episode of Smart Jodi, Bhagyashree shared details of their wedding in an emotional outburst.

The actress married Himalaya Dassani in a private ceremony, in the presence of her Maine Pyar Kiya co-star Salman Khan and the film's director Sooraj Barjatya. The couple is parents to a son Abhimanyu Dassani and daughter Avantika Dassani. The former made his Bollywood debut with the 2019 film Mard Ko Dard Nahi Hota and Meenakshi Sundereshwar, while Avantika made her debut with the OTT series Mithya recently.