Bigg Boss is one of the highest-rated reality shows in India. With fans across the nation glued to their screens for three months to watch the stars locked up in a house, the show has earned wide acclaim over the years. Now, we hear performer-actress Richa Ravi Sinha will enter the house this year. 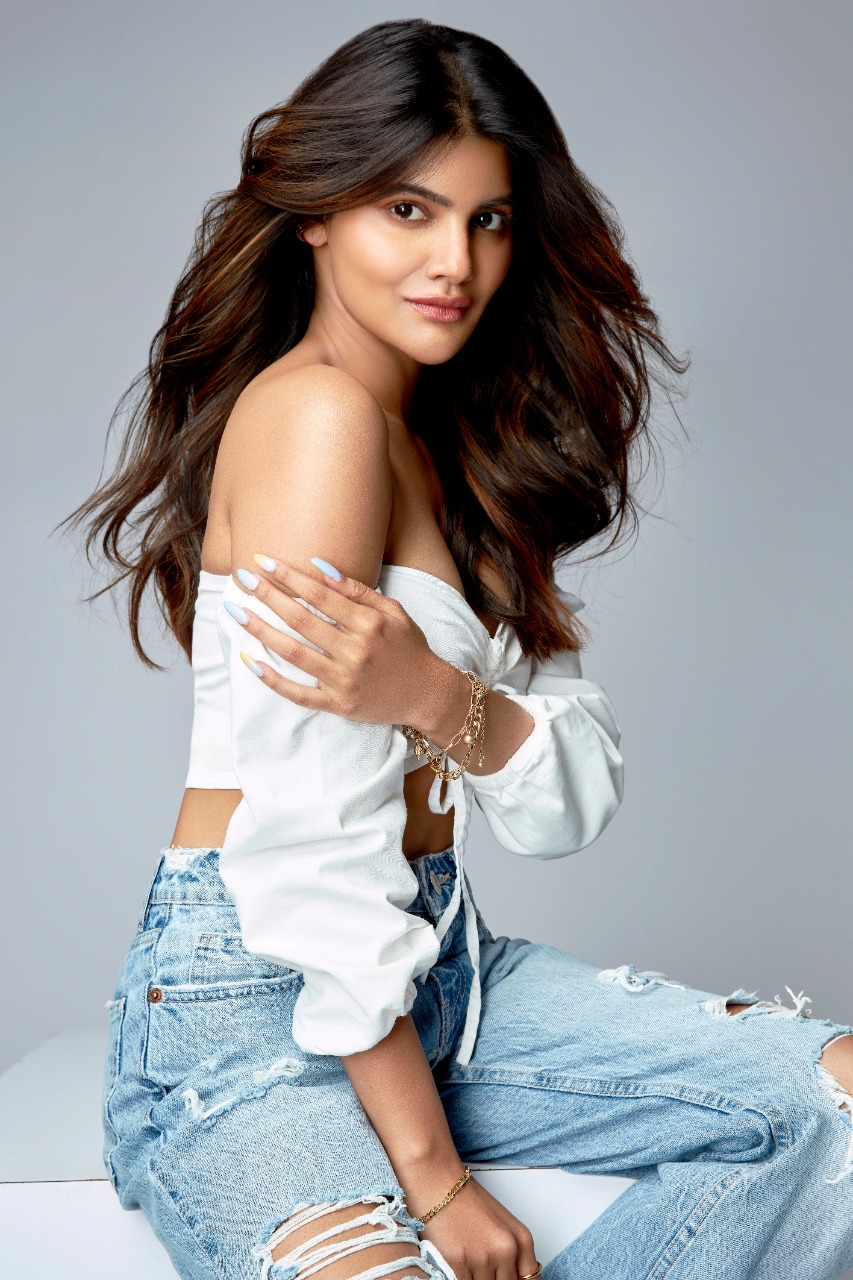 Even though the 15th season just ended, there is already a lot of buzz around Bigg Boss 16. Sources have it Richa Ravi Sinha, known for her music videos, will join forces with the show this year.

Well, there hasn't been any confirmation about the same from either side of the party, but the buzz suggests the actress might enter the Bigg Boss 16 House.

Meanwhile, Richa Ravi Sinha has multiple projects on the horizon of release this year.