Actor Reyaansh Vir Chadha, has always been up for challenges, the latest one being that of playing the antagonist in Jatin Sethi, Mahesh Pandey and Piyush Gupta's show Aggar Tum Na Hote. Coming from a certain background, Reyaansh says that the character is absolutely opposite to how he is in real life. 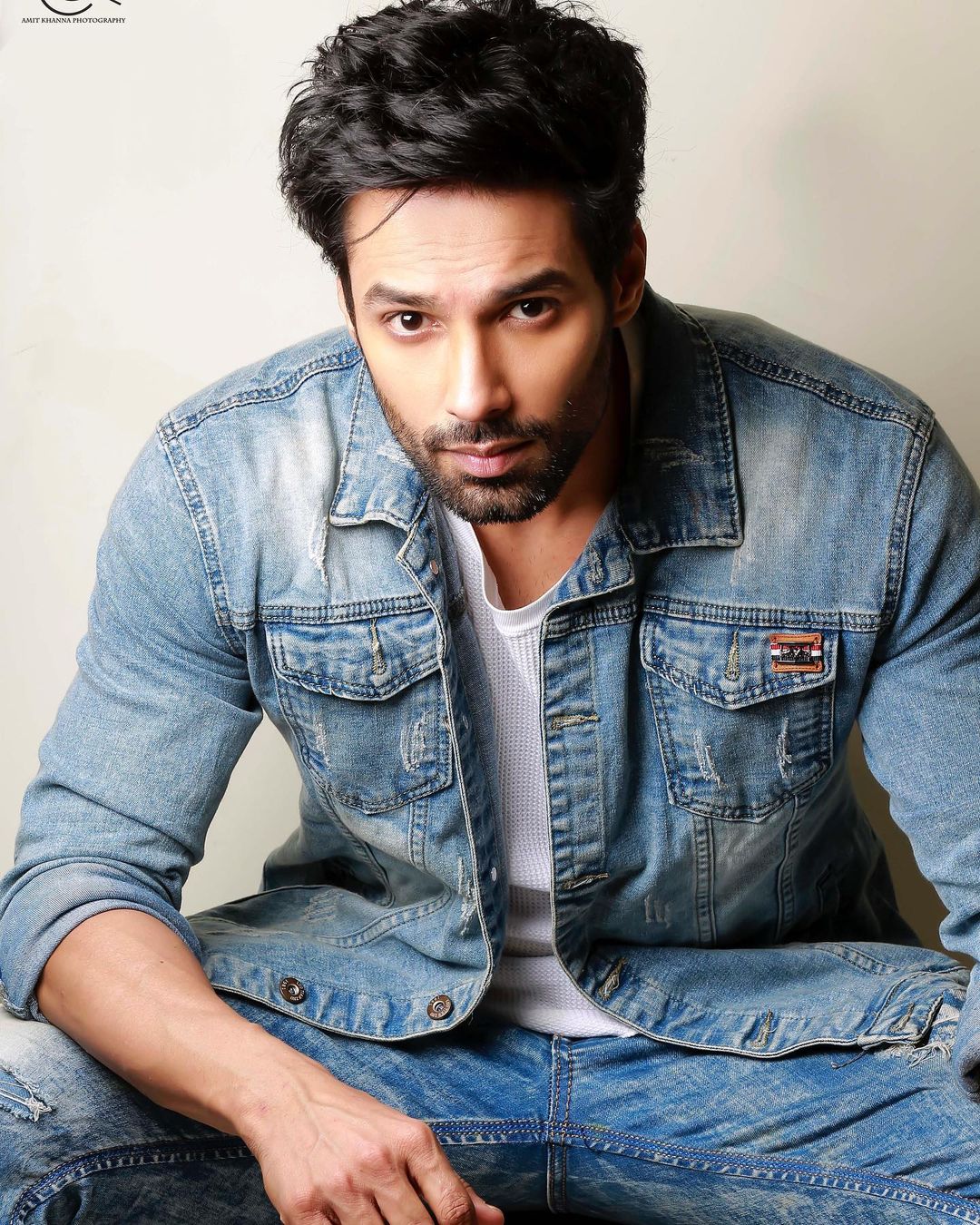 “So, in the show, Manorama, who is actually Angad’s biological mother, leaves him to fend for himself at a young age. But he is now back in her life and all he wants from her now is revenge. Revenge from her as well as Abhimanyu, because he feels that Abhimanyu ended up getting all that was meant for him,” he says.

The actor adds that the role is especially challenging for him as he is a doting son in real life. “I have been raised by a single mother and I have witnessed all that she has had to give up for me, during the time I was growing up. So now, if on-screen I have to play the role of a son who hates his mother, then that is going to be challenging. Invoking this feeling of revenge against my mother will be very difficult for me, even if it is just on-screen. I am preparing myself mentally as well as emotionally to be able to do justice to this character. It will help hone my acting skills as well. This is the first time that I am playing such a role on screen,” says the actor, who was last seen in the show Prem Bandhan.