Shehzad Shaikh is Indian Television & Film Actor known for his roles of Rehan Qureshi in Qubool Hai, Arjun Hooda in Bepannah and Naksh Singhania in Yeh Rishta Kya Kehlata Hai. Shehzad has also done a Bollywood film, Bankster and can be seen recently seen in the Web Series " Avrodh". 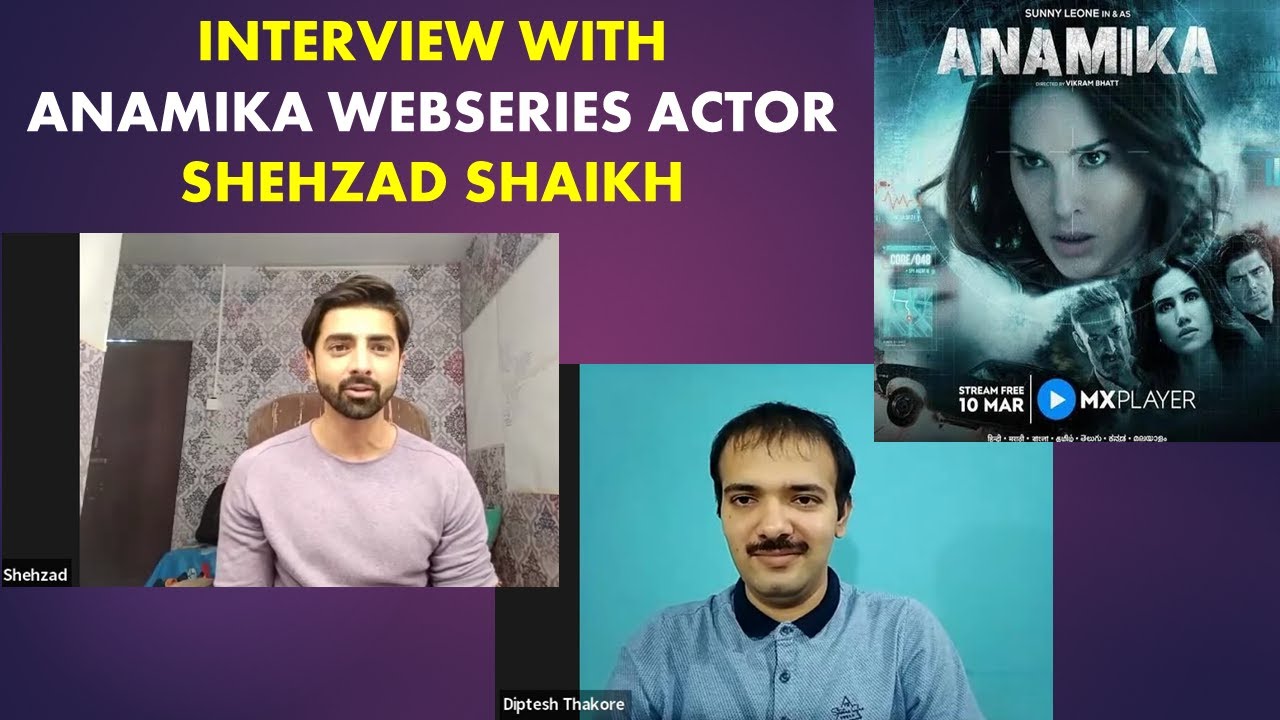 Anamika is a story of an amnesiac woman who is trying to move on in her life. With her life a mystery, the only thing she can hold on to is her boyfriend, Dr. Prashant. Three years ago, Prashant saved her from an accident that could have very easily taken her life. Anamika survives and with Prashant, she begins to live a new life. However, her happy bubble comes crashing down when she comes face to face with her past. Her memory is still a black hole, she remembers nothing but vows to find answers to all her questions and uncover her past. Don't miss out on the thriller and action-packed web series! Catch the Anamika series latest episodes and Anamika story online on MX Player!