Check out BollyQuick's EXclusive interview of Anamika Web-Series and Dil Mil Gaye fame Actor Ayaz Khan with BollyQuick founder Diptesh Thakore. In this exclusive interview Ayaz Khan will talk about his role in Anamika, his experience of working in Anamika, about co-star Sunny Leone, Dil Mil Gaye Days and About OTT & Acting Industry. So dont miss this interview, watch till the end. 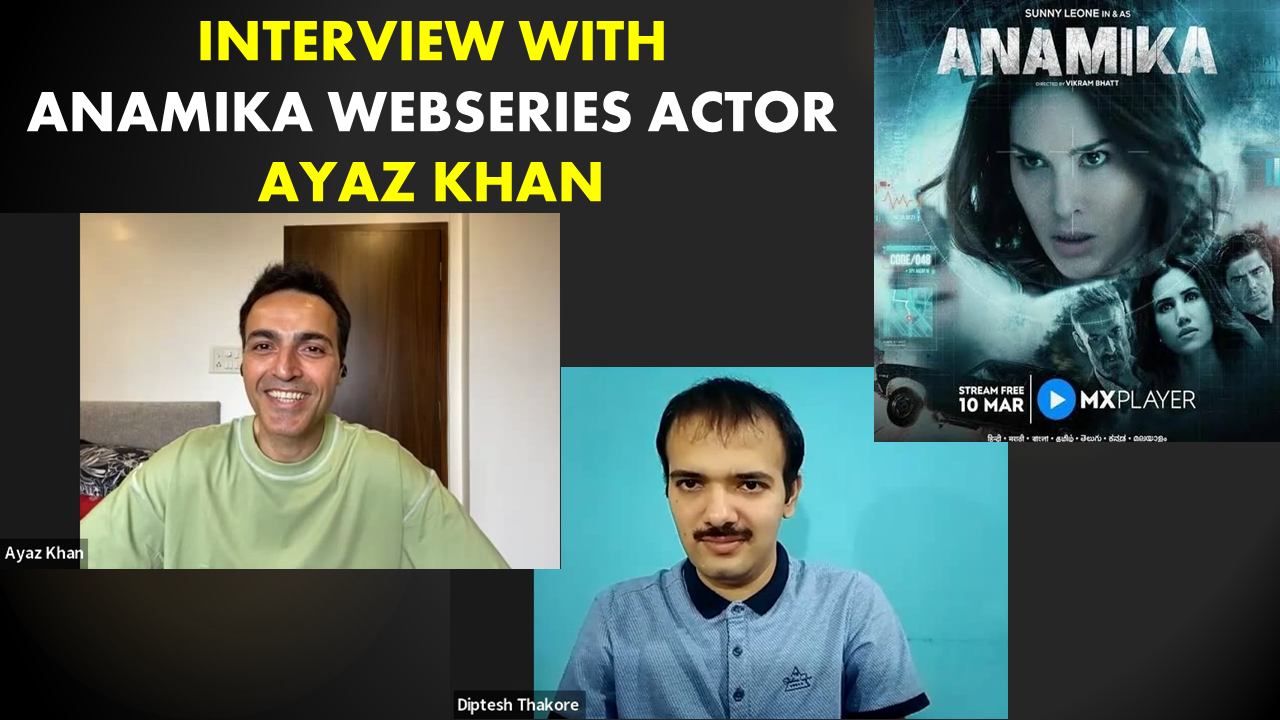 Ayaz Khan is an actor, known for movies such as Jaane Tu Ya Jaane Na (2008), A Simple Murder (2020) and Pawan & Pooja (2020). He played the character of Shubhankar Rai on the STAR One medical drama Dill Mill Gayye. In 2011, he appeared opposite Rahul Bose and Esha Deol in Ghost Ghost Na Raha and started in Apna Sa with Koyel Mullick. He is also part of the cast of Hide & Seek which was released on 12 March 2010. He had played the role of Gaurav in Parichay serial on Colors TV.

Anamika is a story of an amnesiac woman who is trying to move on in her life. With her life a mystery, the only thing she can hold on to is her boyfriend, Dr. Prashant. Three years ago, Prashant saved her from an accident that could have very easily taken her life. Anamika survives and with Prashant, she begins to live a new life. However, her happy bubble comes crashing down when she comes face to face with her past. Her memory is still a black hole, she remembers nothing but vows to find answers to all her questions and uncover her past. Don't miss out on the thriller and action-packed web series! Catch the Anamika series latest episodes and Anamika story online on MX Player!