From love at first sight to fairytale endings, the portrayal of raw romance on-screen often leaves viewers with butterflies in their stomach. But whether it is real or reel, finding one's soulmate has always been a roller coaster ride. Your first date, moments of intimacy, first fight, spark of jealousy and the journey of realising if this is love for life is what makes it so interesting. MX Player’s Original Series, Roohaniyat is all that and more. Set to release on 23rd March, Roohaniyat is a romantic mystery drama starring Arjun Bijlani, Kanika Mann, Aman Verma and Smita Bansal in pivotal roles. 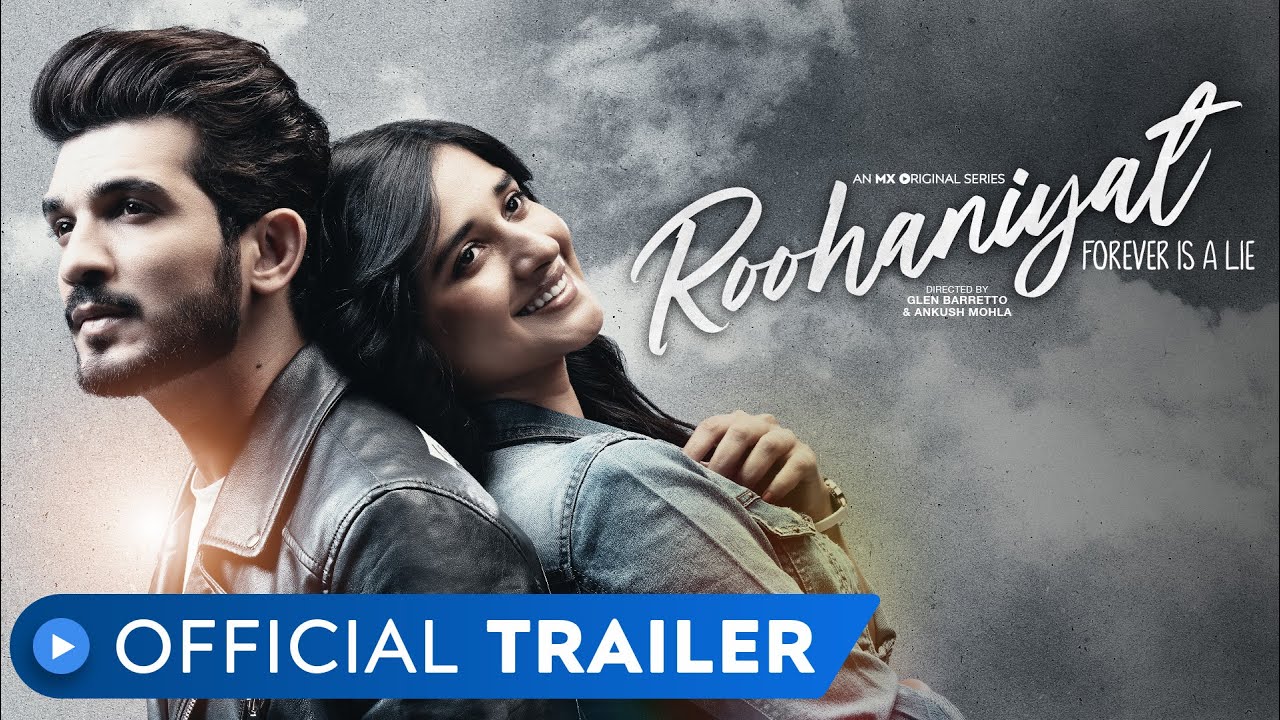 The fascinating trailer captures the engaging theme of “Is Forever Love A Lie”. While navigating the path of true love, Prisha meets Saveer and falls head over heels for him. But what awaits is a dark and twisted secret as her love interest is not exactly as she had hoped for. Saveer who once believed in love has suddenly lost all interest in it while Prisha is a hopeless romantic. Their ideas of love are poles apart. Will Prisha be able to make Saveer restore his belief in love, or will their lives take another twist?

Commenting on the release, Arjun Bijlani says, “Shooting for this series has been an amazing experience. This show is all about finding answers to whether love forever exists. This is not your usual love story. It has twists and turns that no one expects. I can’t wait to see the audience reaction to the trailer.”

Kanika Mann says, “When I read the script of Roohaniyat, it had me hooked from the very start. Prisha is an unpredictable girl who believes in the concept of true love and soulmates. I could relate to that character being a hopeless romantic myself. I hope the audience enjoys the series and appreciates our work.” Stay tuned to stream all episodes of MX Original Series, Roohaniyat for free, only on MX Player.

MX Player is India’s largest growing OTT platform today with a large and diverse audience base in India as well as a global reach of 17+ markets including UAE, US, Canada, UK, Australia, New Zealand, Bangladesh, Nepal, Afghanistan, Srilanka and Maldives amongst others. It currently operates on an ad supported model and with a keen understanding of the pulse of the audience, it has recently had several record-breaking shows across genres like Bhaukaal, Aashram, Matsya Kaand, High, Samantar and Campus Diaries. It is also the only OTT platform to deploy H.266 technology that cuts down video streaming data consumption into half. According to the App Annie State of Mobile Report 2022 - MX Player ranks #2 in India and at #6 Worldwide in terms of the Downloads in Video Streaming.