Katrina Kaif stuns as Zoya in the Tiger 3 teaser; film out on 21st April 2023

The wait is over! Katrina Kaif’s Tiger 3 has finally announced the official release date and we cannot keep calm! After the incredible success of the Tiger franchise, Tiger 3 will hit screens on April 21, 2023! 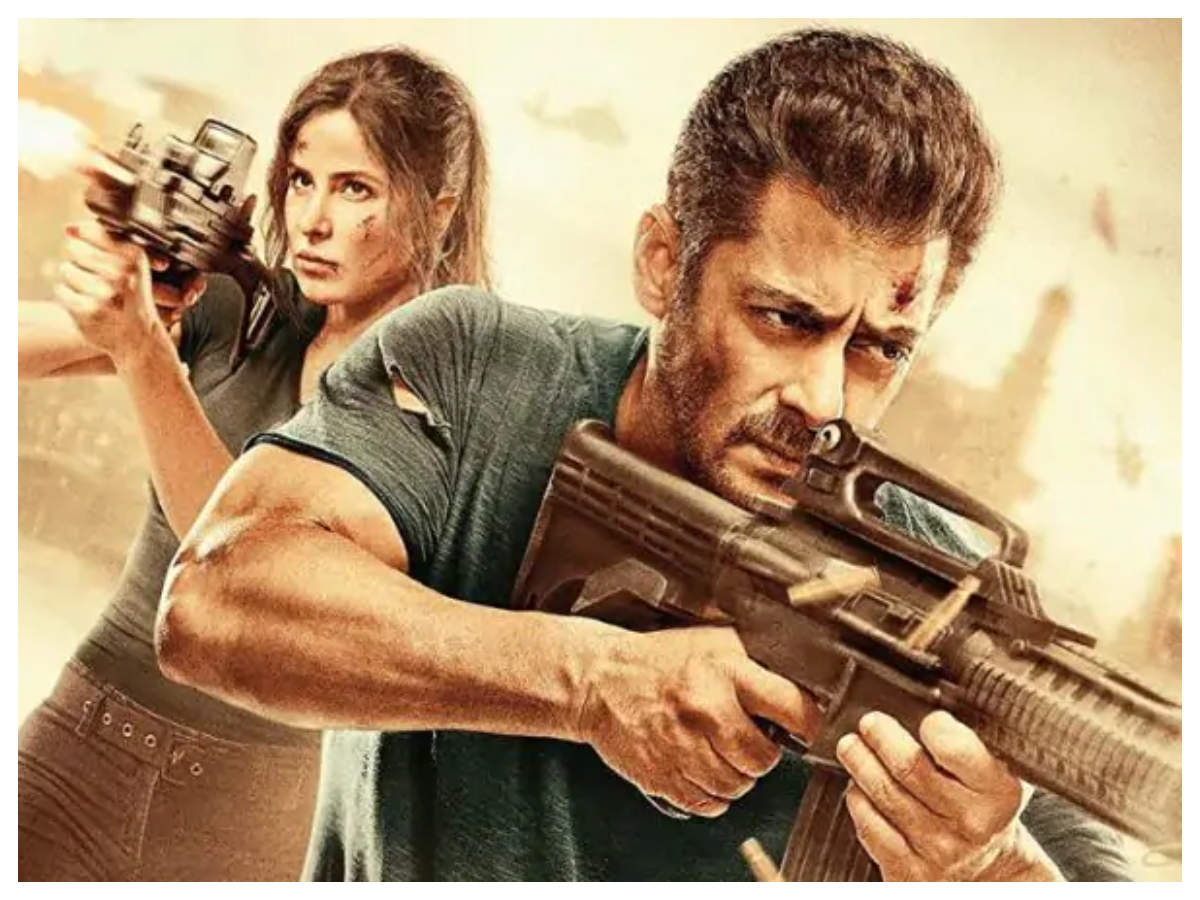 In the recently released video, Katrina is back as Zoya in her power-packed glory!  Looking her fittest best, Katrina Kaif stuns us with some high-octane drama in the video. Setting the internet ablaze with her heart-pounding moves, Katrina Kaif is seen taking fighting lessons in the video.

Taking to her social media and posting the video, Katrina Kaif wrote, “Tiger & Zoya are back 🐅 AGAIN!! In cinemas on Eid 2023. Releasing in Hindi, Tamil and Telugu. Celebrate #Tiger3 with #YRF50 only at a big screen near you on 21st April 2023. @beingsalmankhan #ManeeshSharma | @yrf | #Tiger3” (sic).

Stunning us with her moves ever since she stepped into the industry, Katrina has become Bollywood’s latest IT girl when it comes to fitness and action. For Tiger 3, the actress has undergone rigorous training to get her action sequences on-point and it shows in the recent viral video!

Touted to be the most powerful actresses when it comes to action sequences, Katrina is ready to push her boundaries with Tiger 3. She is said to have performed the biggest solo-female action sequence ever done in the history of Bollywood and we can’t wait for her to blow our mind yet again!