The wait to watch the chemistry on real-life couple on-screen is finally over! Karan Kundrra released his much-anticipated music video, Rula Deti Hai, featuring Tejasswi Prakash this morning, and dare we say it was all worth the wait. 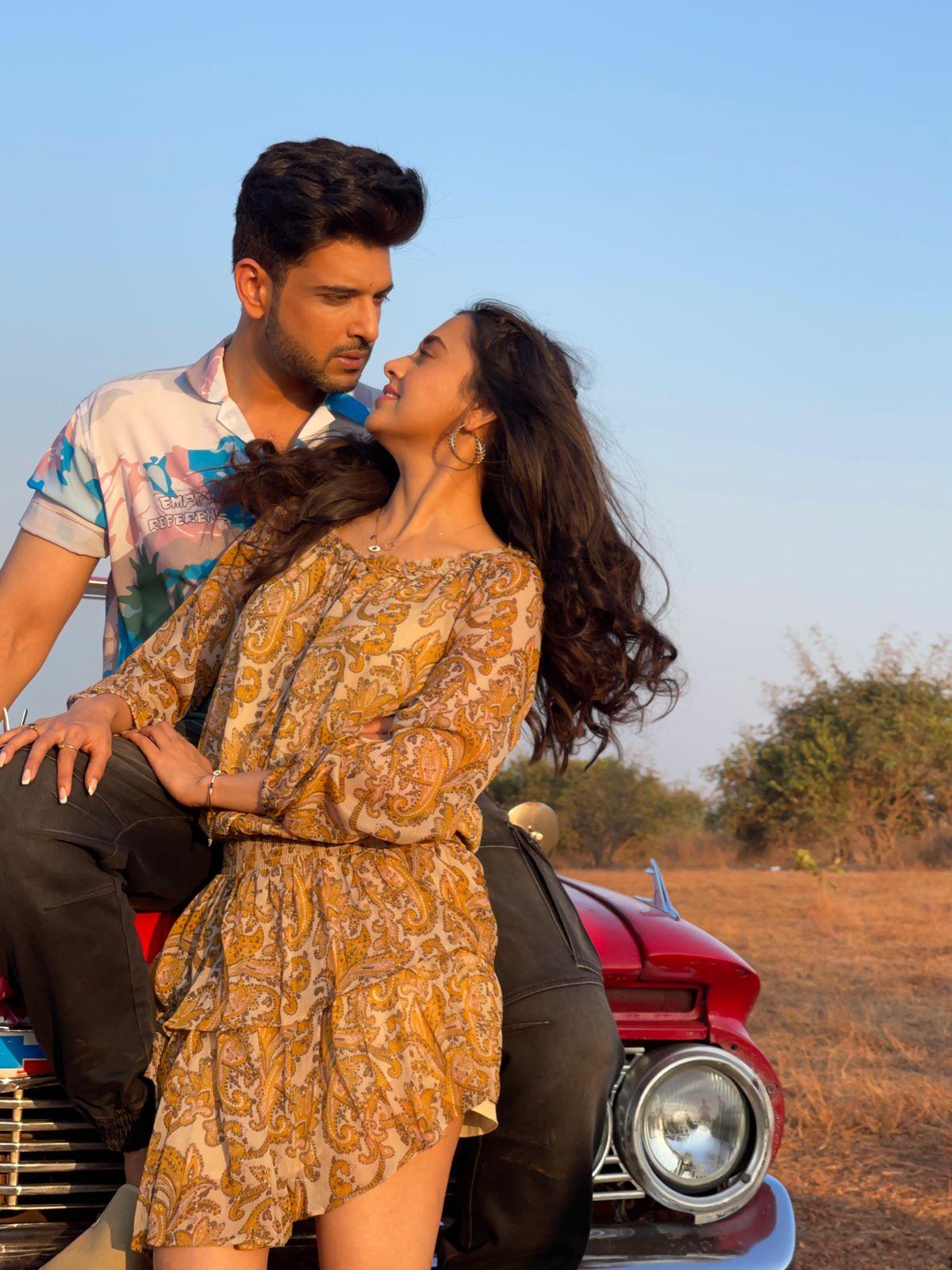 Karan Kundrra, known for his captivating screen presence, looks impressive in the video and shares infectious chemistry with Tejasswi Prakash. Within minutes, it became the internet's new favourite romantic song, with fans flooding the comment section of the actor-host with much appreciation.

The romantic track features Karan Kundrra as a heartbroken lover. The actor beautifully catches the nuances of unrequited love and manages to ace the arch perfectly.

Meanwhile, Karan Kundrra is a splash in the media for joining hands with Ekta Kapoor and Kangana Ranaut for Lock Upp. Rightly hailed as the king of Indian reality shows, the actor would play a crucial role of a jailor in the new concept gameshow.

*The Leading Voice Of Change For Women's Representation On Screen, Kanika Dhillon*

Cinema plays a crucial role in setting the narrative in society. Naturally, women's representation on screen is one of the primary talk points in today's time, and the leading name, redefining the same, is Kanika Dhillon!

In Kanika Dhillon's cinematic world, it is the female leads who call the shots and take the narrative ahead, unlike conventional storytelling. The star writer has a panache for mounting the films on the actress' shoulders alone, thus making them the 'hero' of the drama. Be it, Rani of Haseen Dillruba or Rumi of Manmarziyaan - the story was of these women, their choices, and their actions.

In all Kanika Dhillon's films, including Rashmi Rocket, Guilty, Kedarnath, and Judementall Hai Kya, the power of narration was with the female characters. Instead of putting a woman on an unrealistic pedestal, the writer's characters are fierce, powerful, and mighty RELATABLE!

The progressive take of Kanika Dhillon on her female characters and stories make her work one of the most celebrated ones. Owing to the same, Haseen Dillruba broke several records on the streaming platform. From frame one to the last, Taapsee Pannu's character Rani ruled the narrative, courtesy of Kanika Dhillion's writing.

Now that Kanika Dhillion is gearing up for other projects, it will be interesting to see her refreshing take on the screens again. The leading writer-producer has Raksha Bandhan with Himanshu Sharma and untitled with Rajkumar Hirani, starring Shah Rukh Khan.