Currently basking in the success of her OTT debut with Ajay Devgn starrer 'Rudra: The Edge of Darkness', Raashii Khanna poured her heart to express gratitude for the love and appreciation showered on her character Aliyah Choksi. 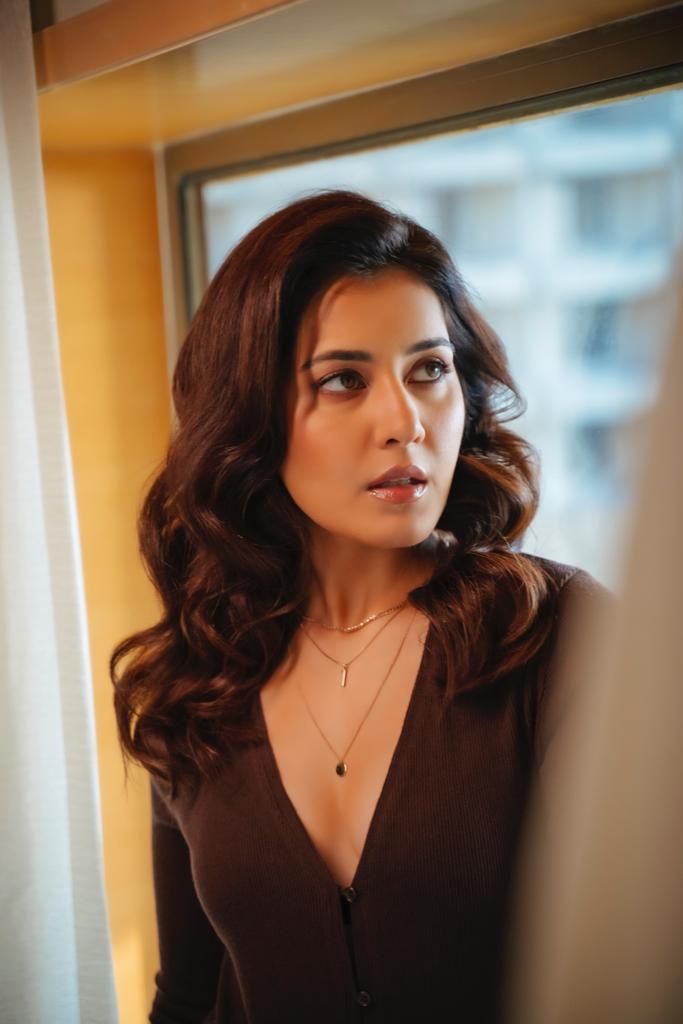 Having carved a huge name in South with varied successful projects, Raashii Khanna made her digital debut with Rudra: The Edge of Darkness, that released on Friday.

With an impactful performance as a psychopath accused of the murder of her own parents, Raashii earning praises from the audience and critics alike.

Raashii took to her social media to share heartfelt gratitude for the overwhelming response saying, "A character that threw me out of my comfort zone, pushed my boundaries, and definitely helped me grow as an actor. I am so glad that you are loving her as much as I have loved playing her!

In gratitude for all your love and support! 😇♥️".

For her first ever Hindi digital project, Raashii shared screen space with a celebrated actor like Ajay Devgn and has managed to impress critics as well as the netizens, for the effortless chemistry between the leading duo.

In a dark, intense backdrop, Raashii's Aliyah Choksi is a layered personality, challenging yet interesting at the same time.

Currently shooting for Dharma Productions' Yodha, Raashii will make her Bollywood film debut with the film where she will be seen romancing Sidharth Malhotra.

Raashii's second OTT project is with Raj and DK, of The Family Man fame, alongwith Vijay Sethupati and Shahid Kapoor, making for a stellar team.

Apart from the same, Raashii Khanna recently wrapped the schedule of Thank You with Naga Chaitanya in Moscow and has begun shooting for her upcoming film Sardar with Karthi in Chennai.