Huma Qureshi's performance in Valimai gets a phenomenal response, fans hail her as a female action star

Huma, who plays a cop in  Valimai, has been getting praise all across the country. Her fans are going gaga and have been demanding to see more of her action avatar. Her performance is appreciated even in the non-metro cities. The actress worked hard for his role and even learned kickboxing. 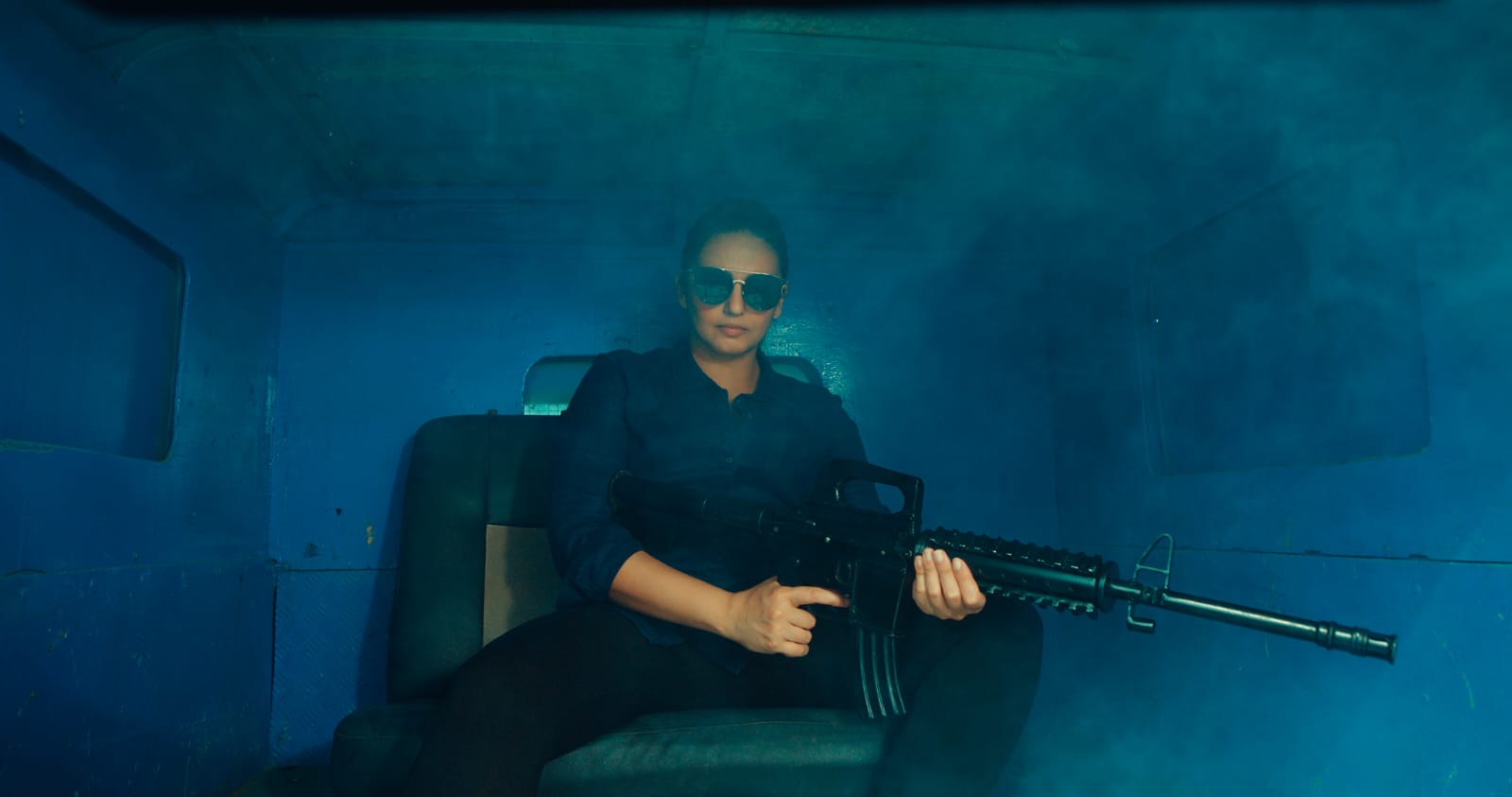 “I have been getting messages from fans all over appreciating my work in Valimai. It’s overwhelming. They want to see me doing more action roles. The love that I have been  getting for Valimai is irreplaceable”, says Huma Qureshi.

Simultaneously, Huma was seen in a special song appearance in Sanjay Leela Bhansali's Gangubai Kathiawadi. For those who have seen the film have been lauding her on social media for her graceful moves.

Huma completes 10 years in the industry and has proven her versatility through her various roles be it Gangs of Wasseypur, Ek Thi Daayan, Badlapur, Jolly LLB 2, Maharani, or now Valimai.

Last year Huma made her Hollywood debut in Zack Snyder's Army of the Dead and previously was part of Gurinder Chadda's Viceroy's House.

She also made a Very successful OTT debut with Sony LIV's  Maharani for which she won Best Actor, Series (Female), Critics: Drama award for Maharani.

Not just that, her second outing on OTT -  Mithiya is one of the biggest opening web shows on the streaming platform and her role as Juhi Adhikari was appreciated.

Huma continues to prove her acting prowess through her choice of films and the month of February was just a glimpse of it.