Huma Qureshi surprises the audiences with her song in Gangubai Kathiawadi

While Gangubai Kathiawadi refuses to slow down at the box office, the makers release a new song featuring the very talented Huma Qureshi. Huma has a special song appearance in the film helmed by Sanjay Leela Bhansali. 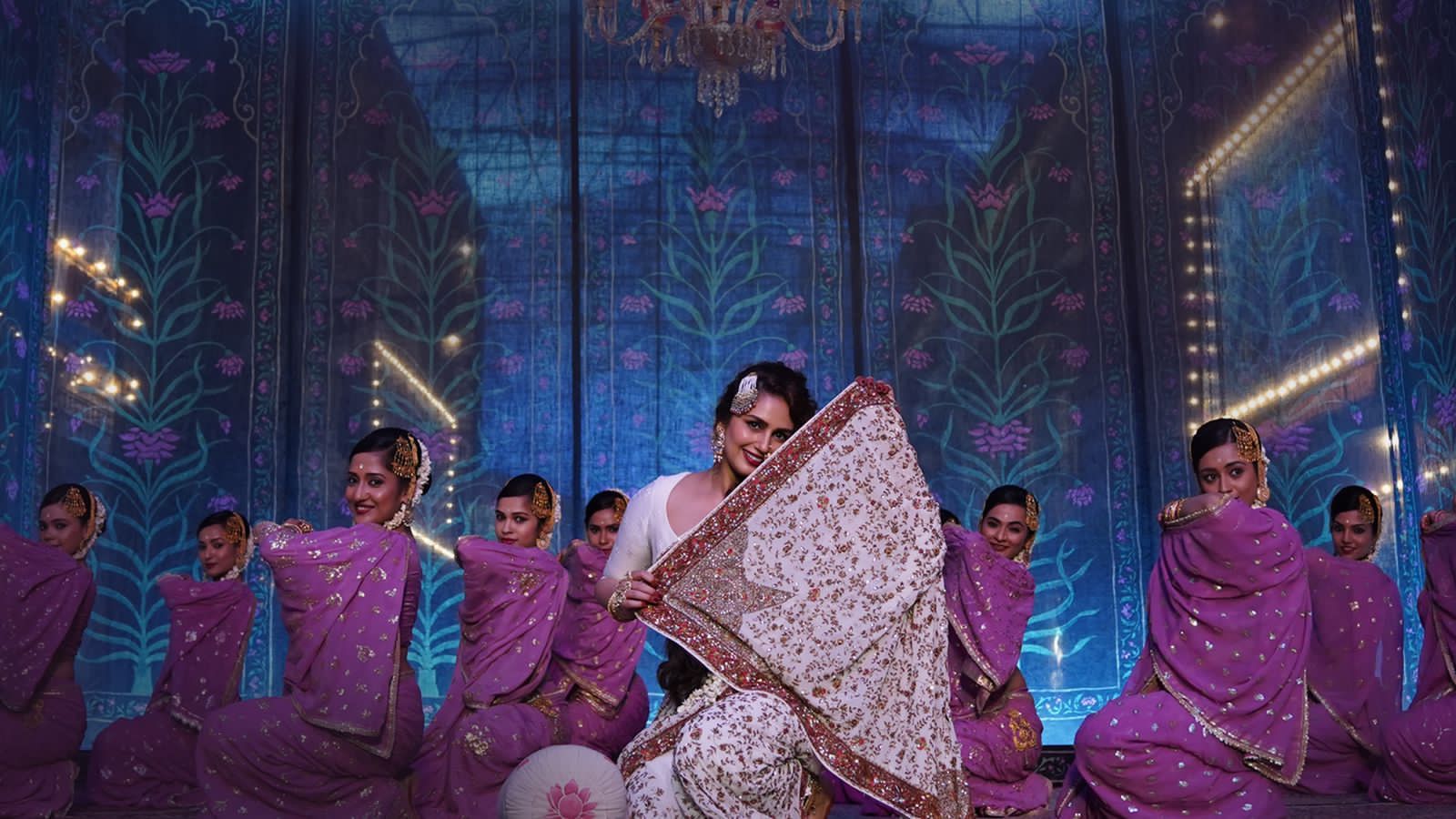 Those who saw the film on the big screen took to their social media to praise Huma for her graceful moves, calling her a ‘surprise package.’

The beautiful Qawali song titled ‘Shikayat’ comes at an important part of Gangubai’s life. Earlier, Priyanka Chopra too had featured in a special song in Sanjay Leela Bhansali’s Ram Leela.

Sharing her experience, Huma said, “It’s a very special song for me.. working with Sanjay Leela Bhansali has always been a dream..Glad to be a small part of the SLB world”, says Huma Qureshi

Huma's Valimai too is ruling the box office. Her future projects include Double XL, Monica O My Darling and Maharani 2.