Mayank Verma will be a part of Nilanjana Purkayasstha and Herumb Khot’s Chikoo- Yeh Ishq Nachaye. Interestingly, the name of his onscreen character in the show is also Mayank. 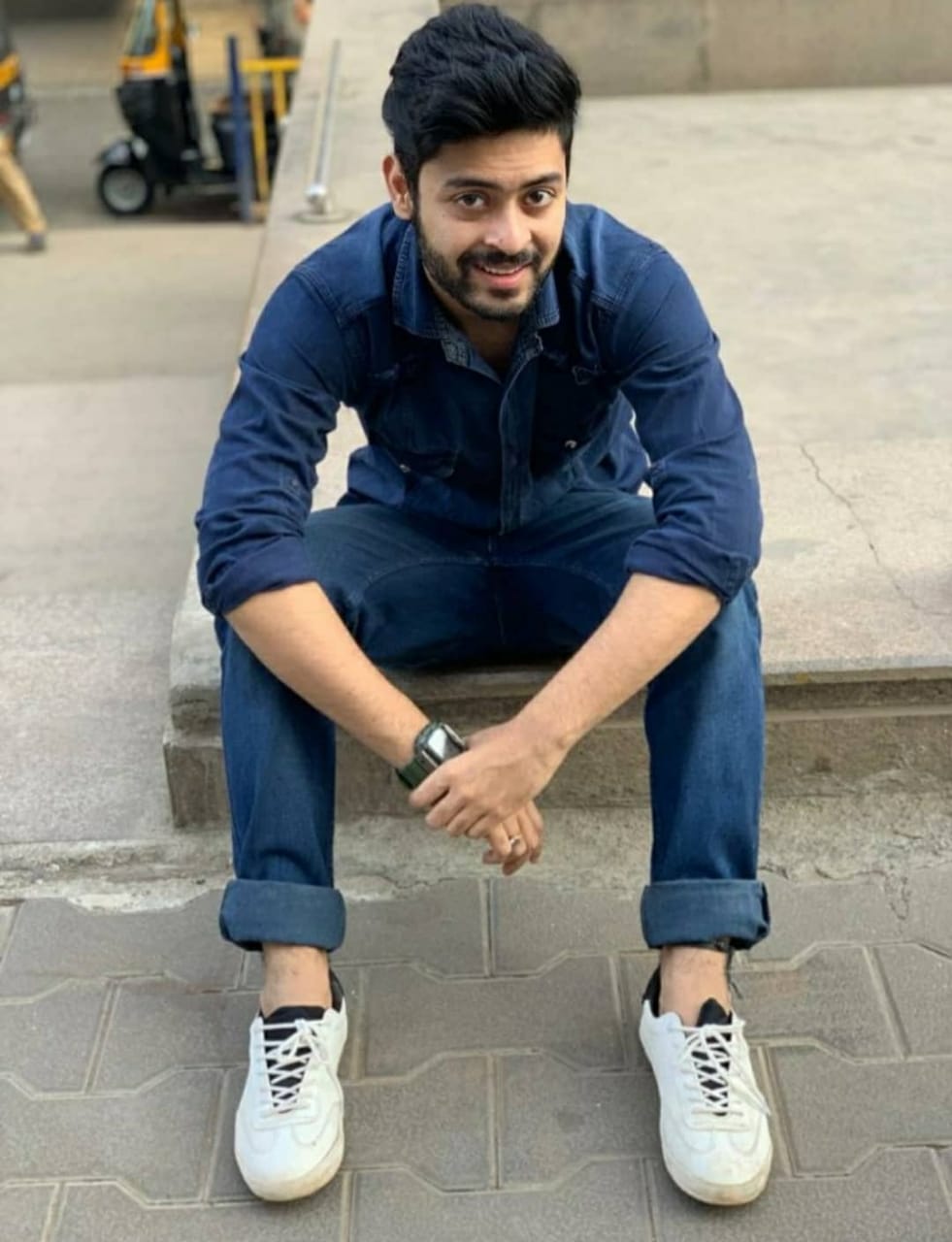 “I am blessed to be a part of such a wonderful show. This show had amazingly talented senior actors in season 1 (Chikoo Ki Mummy Durr Kei) and so definitely they have raised the bar for the upcoming generation. But instead of getting pressured I take this as a blessing and also an opportunity to showcase my work, I have full faith in my work and I am pretty sure that my character will add a new flavour to the narrative, something the audience will enjoy. But in the end, the audience is everything. I can give my 100% and will leave no stone unturned,” he says.

The first thing the actor relates to is the name. “Mayank show mein yaaro ka yaar hai. He helps his friends to his last extent and that's how I am in my real life too. There is one thing about him that is no match to me. Most of the things he says come true, which is quite interesting,” he shares.

On his experience of working with Nilanjana and Herumb, he adds, “They are endearing people and I have learnt a lot from them. They help me a lot and allow me the artistic freedom to improvise my role. What else does an actor want? I love working with them.”

The show talks about body-shaming and spreads a positive message. “Instead of saying that body shaming is a tool to connect with the audience, I would rather say that our show will create awareness among the audience that these things persist in our day-to-day lives. And, we have gotten used to it, but these have a huge impact in our life. Audiences are smart today, so they will understand. A true connection will be built only if our work brings a change in one's behaviour,” he says.

Body Shaming is everywhere around the globe, shares the actor. “Someone somewhere has faced this at some point of life, you rightly said that unintentionally we used to hurt someone by calling them mota/moti, chota/choti etc. I had some similar kind of experience. When I said it among my friends that ‘I want to be an actor they used to mock me, and that really hampered my self-confidence at that time. But I find myself lucky that I had a great family, especially my mom, who encouraged me at every point of time. She is the reason why I am able to pursue my dream. Lastly, I would like to quote Bulleh Shah, ‘Masjid dha de, Mandir dha de, dha de jo kuch dainda, Par kisi da dil na dha, Rab dilan vich rehnda!’ . Not just body shaming, any kind of shaming hurts in-and-out. So let’s make this world a happier place by removing all these taboos and accepting the person as created by almighty,” he signs off.