21st century pop icons BTS wrapped up the three nights of ‘BTS PERMISSION TO DANCE ON STAGE - SEOUL’ at Seoul Olympic Stadium on March 10, 12 and 13. 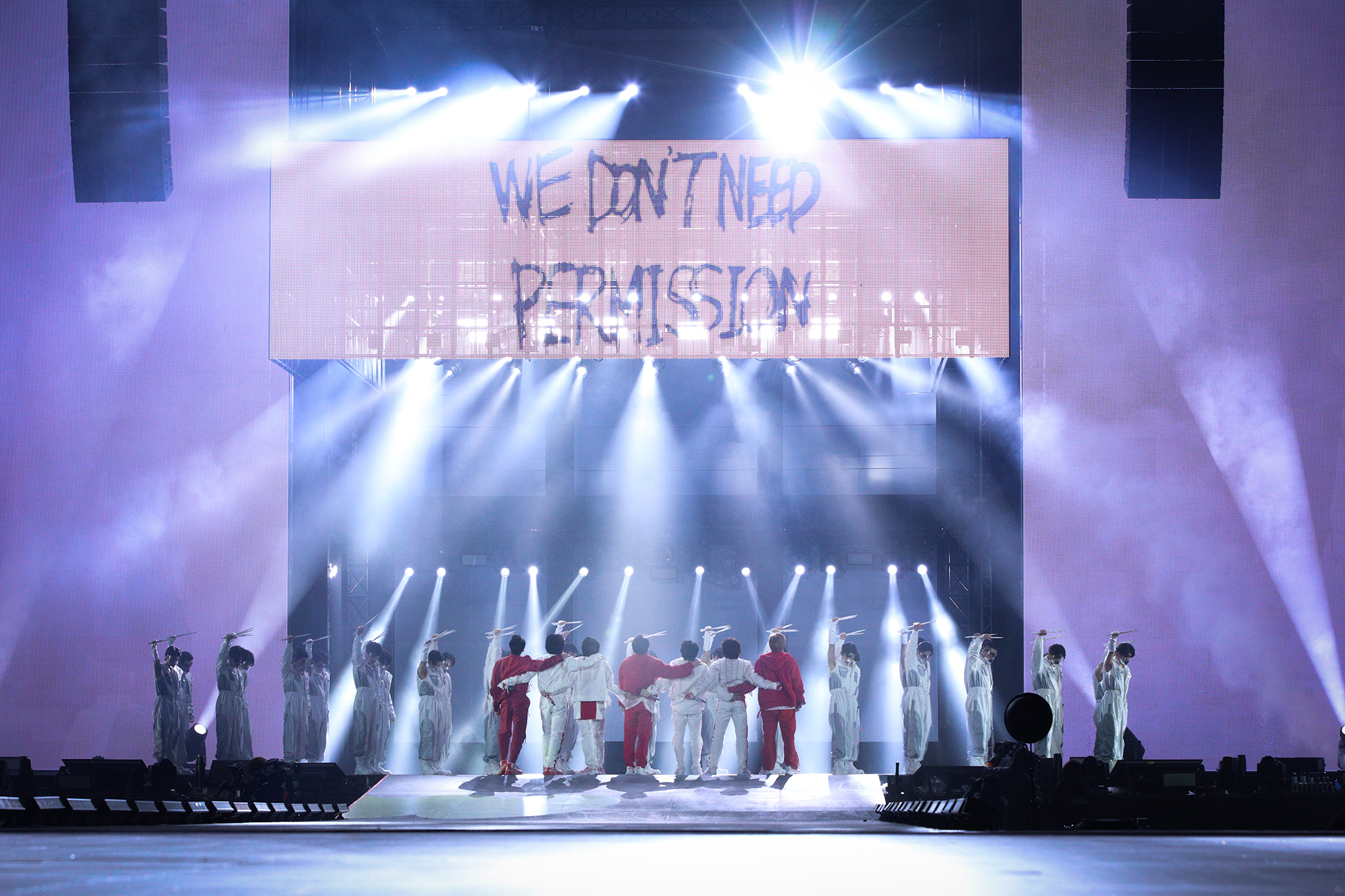 The three-day in-person concert was attended by a total of 45,000 people in compliance with the COVID-19 protocols with a maximum capacity of 15,000 per show. The number of online viewers via live stream summed up to 1.02 million from 191 countries/regions on March 10 and 13. 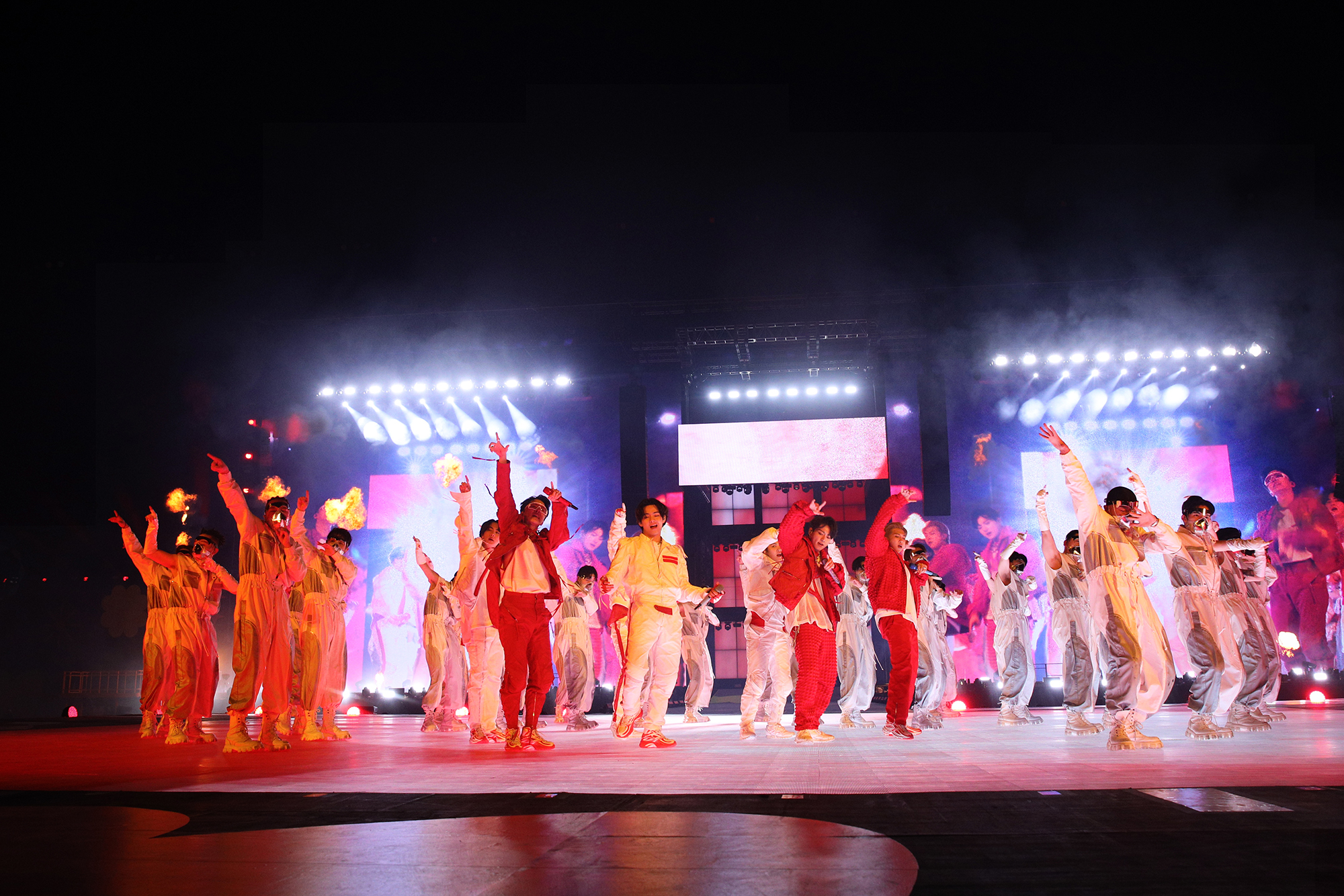 At the last show on March 13, BTS performed 20 songs including “ON,” “Black Swan,” “DOPE,” “DNA,” “FAKE LOVE,” “Life Goes On,” “Dynamite,” “IDOL,” and “Butter.” Setlist variations were made for each show, and the last show was composed of “Spring Day” and “We are Bulletproof : the Eternal.”

Focusing on ‘encounter’ between BTS and fans, ‘BTS PERMISSION TO DANCE ON STAGE - SEOUL’ used a gigantic moving LED screen that moves up and down, and forward and backward, to maximize the impact of live interaction with the audience who watched the show either at the venue or virtually through live stream and ‘LIVE VIEWING.’

Closing the three days of the Seoul concert, the seven members expressed genuine emotions and thoughts: “These three days have been like miracles. After a month, after a year and even in the far future, we will always be waiting for you.” Leading up to the last song, “Permission to Dance” to stage, the band added, “Our last song will be complete with you. Wherever you are, dance with us with your body and in your hearts.”

COVID-19 protocols prohibited any chanting, shouting or standing-up on-site through the concert. Fans were allowed to clap or use the clappers as well as the official lightsticks (ARMY BOMB) to cheer the band during the concert.

Last month, BTS announced additional show dates for ‘BTS PERMISSION TO DANCE ON STAGE - LAS VEGAS’ which will be held at Allegiant Stadium in Las Vegas on April 8, 9, 15 and 16. The in-person live broadcast event ‘LIVE PLAY in LAS VEGAS’ will be available at MGM Grand Garden Arena on all four days. There will also be an online live stream on the last day on April 16.