Big revelation! Did Amrita Rao and RJ Anmol have a secret wedding in 2014?

As per media reports, after being in a secret relationship for 7 years, Amrita Rao and RJ Anmol sealed the deal in 2016. Well, that’s what the couple had us believe. 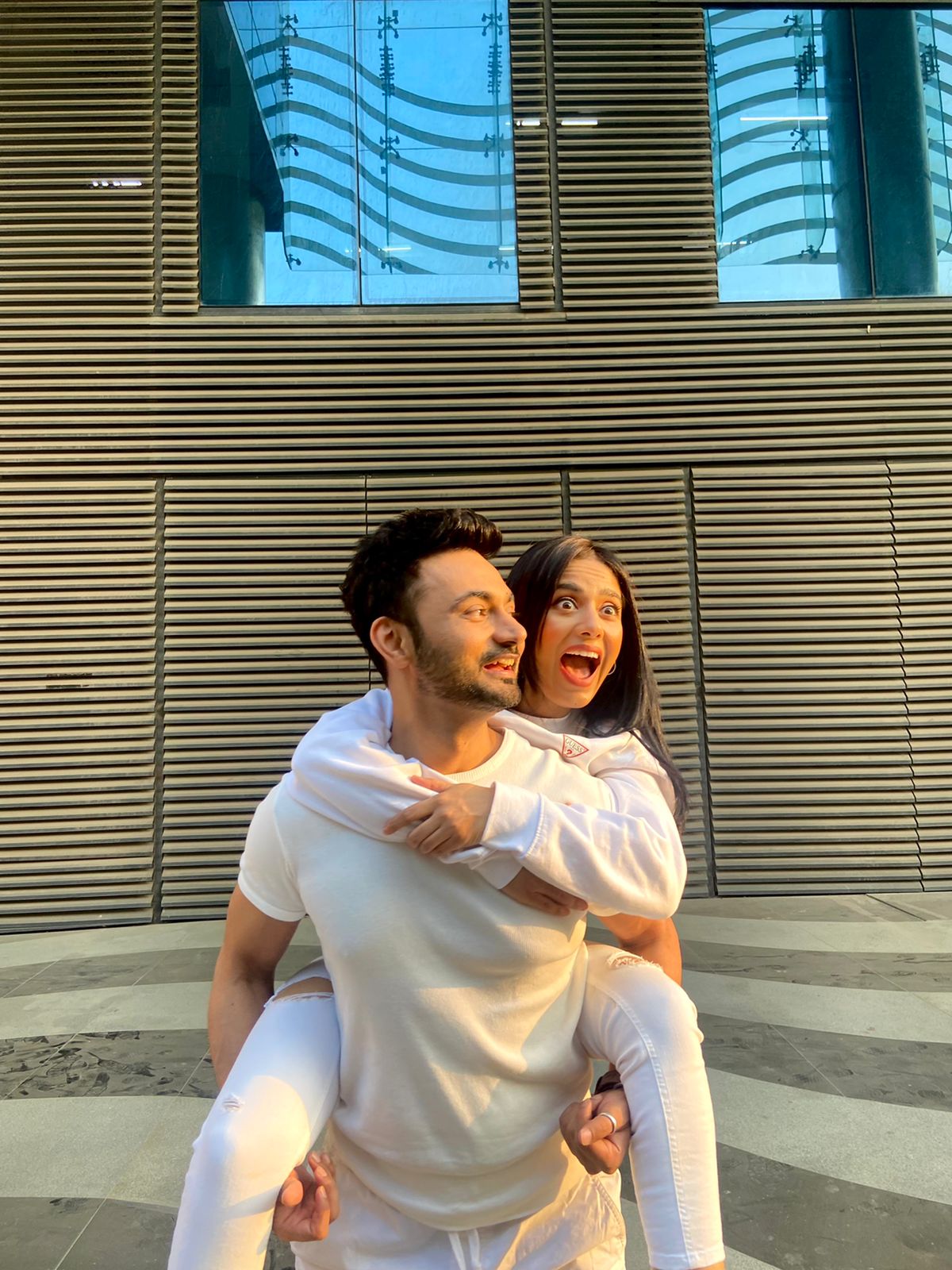 In the recent episode of their trending YouTube series - ‘Couple Of Things’, the couple dropped a bomb. Amrita and Anmol revealed that before announcing their marriage to the world in 2016, they had ‘Secret Vivaah’ two years ago i.e. in 2014.

The couple shares, “‘Secret Vivah’ was super exciting for us in 2014. The planning and execution was like a Thriller! We are going through the same excitement as we ReCreate our wedding & share it with our fans in the next episode of ‘Couple of Things’”

They further keep their fans excited as they finally announce to share their wedding pictures for the first time which has been under the wraps since then, in the next episode.