Avantika Dassani who made her debut with the recently released crime-thriller Mithya poured her heart to express gratitude for her first ever co-star Huma Qureshi in a adorable post, marking the occasion of Women's Day. 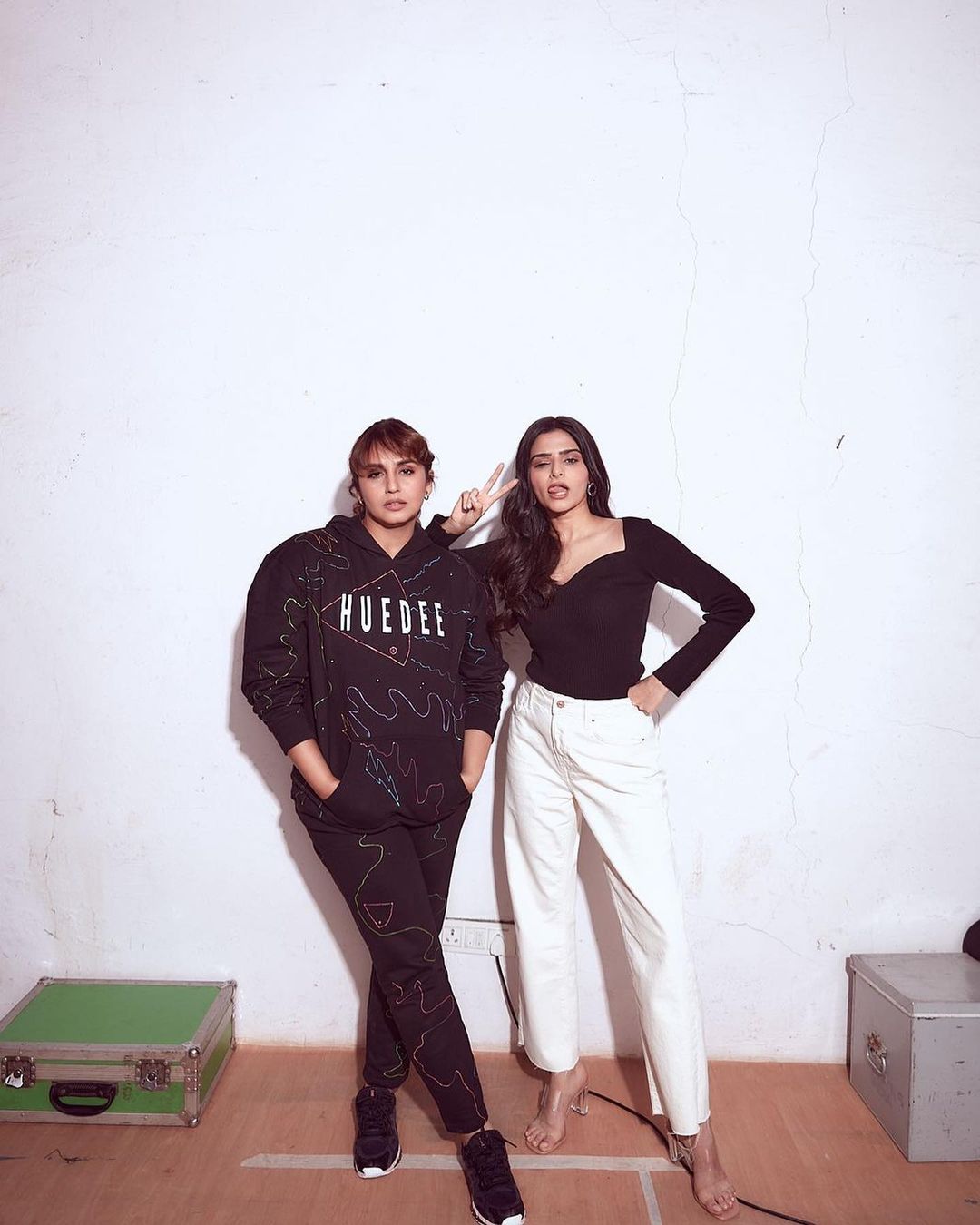 Though Mithya featured Huma Qureshi and Avantika Dassani constantly at loggerheads as a teacher and student grappled in a tug of ideologies, the two actress' share quite the opposite bond off screen.

Celebrating International Women's Day, Avantika Dassani opted to offer an insight into the playful yet affectionate relationship with her first co-star, by sharing pictures with Huma Qureshi saying, "This is us If I say nice things about her, she's just gonna make fun of me. So ill just say Thank you, ly♥️".

The quirky pictures perfectly encapsulates the BTS fun that the duo shared on screen. Extending her gratitude towards Huma, Avantika further added, "I was incredibly lucky to have her as my co-actor for my first stint, she's really the kind of woman that raises other women up. (And also have fun, and bully) Since I got lucky with her, I promise to be that to somebody else. #DoubleTrouble #womeninspiringwomen #Mithya".

Opting for an unconventional debut delving into a grey character in Mithya, Avantika took a risky start in the entertainment industry. Being widely appreciated for her convincing performance, the young actress has created her mark as a promising performer with her debut, leaving everyone excited for her upcoming projects.