Actor Ankur Nayyar, who is part of Nilanjana Purkayasstha and Herumb Khot’s show Chikoo- Yeh Ishq Nachaye, says that he has never taken the pressure of how well a show does. The actor says that it’s important to concentrate on how you perform and then leave it to fate. 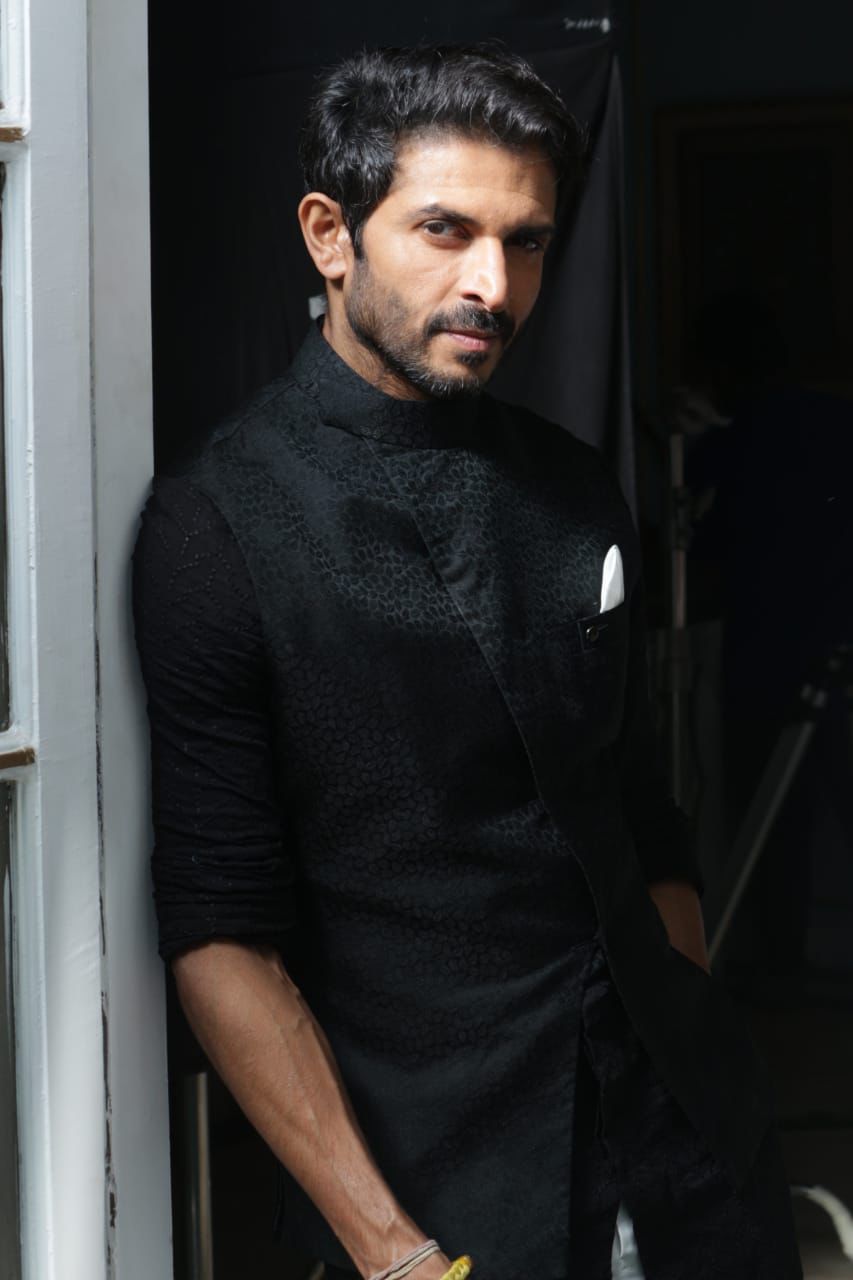 “That kind of pressure has never been there. The show must go on as it is about you and everyone else who is involved in the show, the entire production house and the unit. It’s very important to try your best. In the first season, whatever scenes I used to get, I gave my 100 per cent to them. You have to give your genuine effort. In the last 20 years that I have spent in this industry, I never asked about the TRP's because after you give your genuine bit, the rest you have to leave to God,” he says.

The actor, who plays the role of Sameer in the show, says that the topic of the show is something that people will relate to.

“The concept is great and right now I don't think there is anything similar on TV on this line. Not even on OTT, so it will be interesting to see how people respond to this concept,” he says, adding, “Body shaming is something that people have been talking about for a while. I feel it's really important to be healthy. Body shaming doesn't mean that you become so confident about the way you are that you live in an unhealthy manner. You are just sitting, having fries and junk stuff and letting it be the way it is. It is important to be fit but at the same time you have to be happy with the way you are and the way you feel. You don't have to be size 0, being healthy is important. Unhealthy eating habits and lifestyle is not something that I would advocate. You have to be healthy but you can't make fun of anyone. We don't have a right to judge anyone. To each his own.”

However, he also says that such comments shouldn’t be given so much weightage. “Everything can't be taken so seriously in life. Those who are thin, people tell them ‘arre dandi ja rahi hai’ and ‘arre yeh kitna patla hai’. You should be comfortable with the way you are. If you are confident with the way you carry yourself, I am sure nobody can let your confidence down. You have to first accept the way you look, rather than looking for acceptance from people. Calling someone mota or moti should not be taken seriously because people say it as a joke to their friends as well, but if someone is getting hurt then you don't have the right to play with his/her feelings. Whether it's physical appearance, body, mental illness or anything we should not judge anyone,” he says.

Ankur is looking forward to the show. “I feel nice and lucky to be part of season 2 as well. I was part of season 1 and I loved playing Sameer in the show. I was completely connected with the role. Whether it was the music or the scenes that I had with Chikoo, the bonding of father and daughter, I loved it and I am looking forward to doing the same in season 2 as well. Whatever comes my way, I will definitely do it with full confidence and honesty. I hope people out there love our show as much as we do,” he says.