Alia Bhatt starrer Gangubai Kathiawadi continues to rule  the box office during the second week of its release, emerging as one of the biggest blockbusters after the coronavirus pandemic. 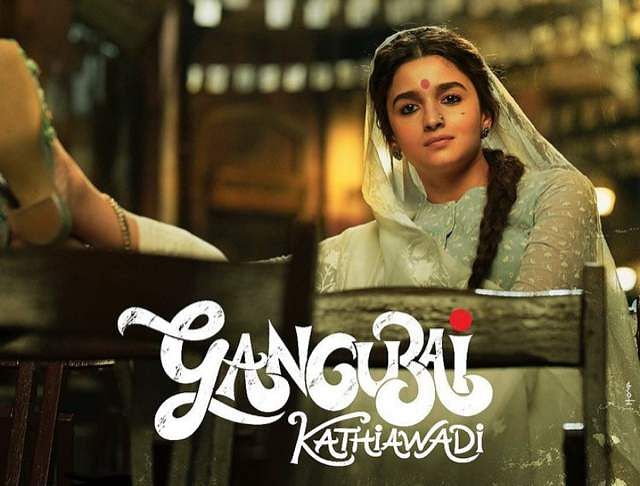 As per trade figures, the movie has banked well despite facing Robert Pattinson starrer Batman as the opponent.

After opening on a good note the business of the film saw immense growth over its opening weekend and first week as well. Now, on its second weekend, the collections of Gangubai Kathiawadi have seen yet another spike. The film is very near to the 100 crore mark and remains the first choice of cinema goers.