Ali Abrar on Chikoo - Yeh Ishq Nachaye: The show will teach people how to deal with body shaming

Commenting on someone’s body or how they look needs to stop, says actor Ali Abrar, who is part of the show Chikoo- Yeh Ishq Nachaye that talks about body shaming. Produced by Nilanjana Purkayasstha and Herumb Khot, Ali plays the role of Sunny in the show. 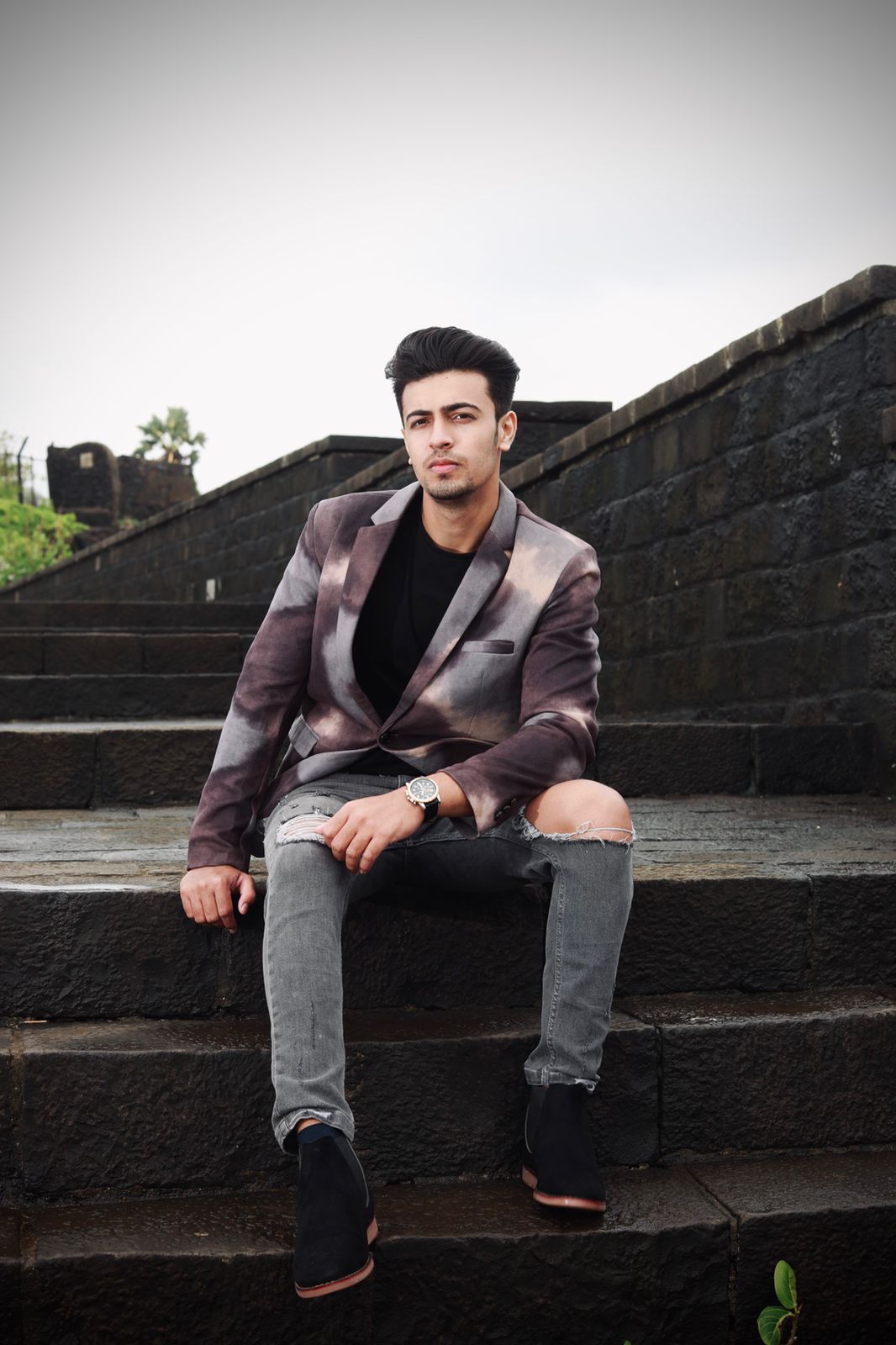 “In today's times, body shaming is one of the biggest problems and I think it will directly connect with the audience since many people are facing this discrimination. The show will boost their self-confidence by demonstrating how to handle it,” he says.

He adds, “I believe that body shaming is a serious problem that people face every day, so it is of great importance to promote awareness and inform people of ways to tackle the problem. I believe that commenting on someone's size or their body structure is unethical and should be stopped.”

Talking about being part of the show, he says, “In cases where a show already has a strong fan following, it is mandatory for a new actor to put in the extra effort. I feel that feeling pressure is totally natural when you are new to a show. It's important for actors to get into the creative zone while they are portraying their characters. The character I'm playing is funny and supportive, which is exactly how I am in real life, so that was the aspect that attracted me to this role.”

Working with Nilanjana and Herumb has been a dream, says Ali, adding, “It's nice to work with them and it has been an amazing experience."