After the success Shakuntala Devi and Sherni, Vidya Balan gears for her hattrick with Jalsa

The advent of the pandemic forced multiple films to change their course and opt for the digital route instead of the ideal silver screen release. Pioneering this shift successfully was the powerhouse of talent - Vidya Balan, who emerged as the first Bollywood actress to take her film to the OTT platform. 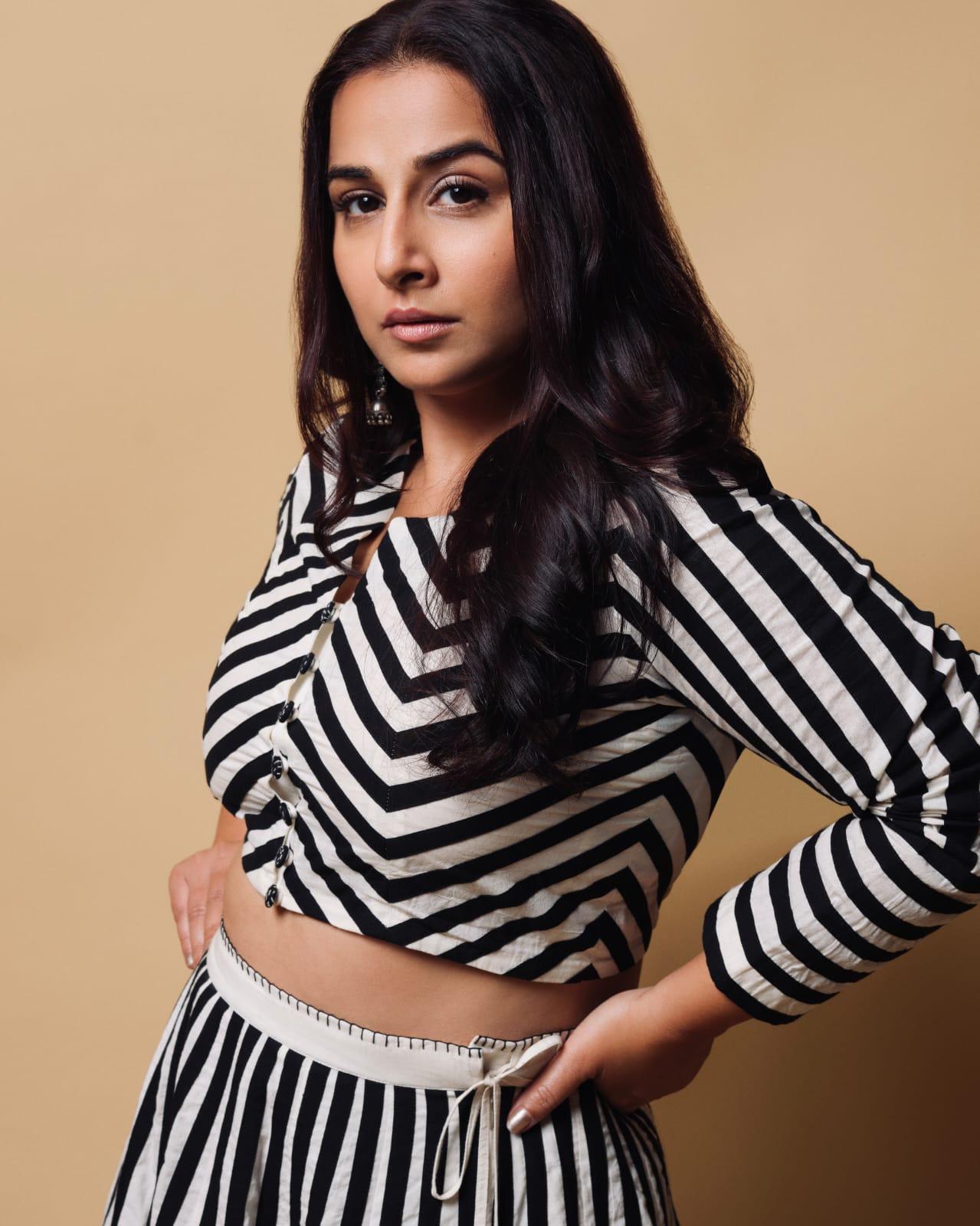 Offering the first mega hit on the OTT platform with Shakuntala Devi, Vidya Balan won over the digital space paving a path for the multiple movies that followed.

After her ground breaking release of Shakuntala Devi in 2020, Vidya Balan continued the streak of success with Sherni in 2021. Now, the actress is all set to mark her hattrick with Jalsa.

Known for her impeccable choice of impactful stories, Vidya Balan changed the face of women representation in Indian Cinema.

Bringing strong, earnest and relatable women characters on screen, Vidya Balan has carved her place amongst the industry.

As the teaser of Jalsa released recently, the anticipation and excitement for the film has added manifolds.