Proving his dedication and commitment time and again, Aayush Sharma won the hearts of the audience with not just his remarkable act in 'Antim: The Final Truth' but also his live performance at the Dabangg Tour. 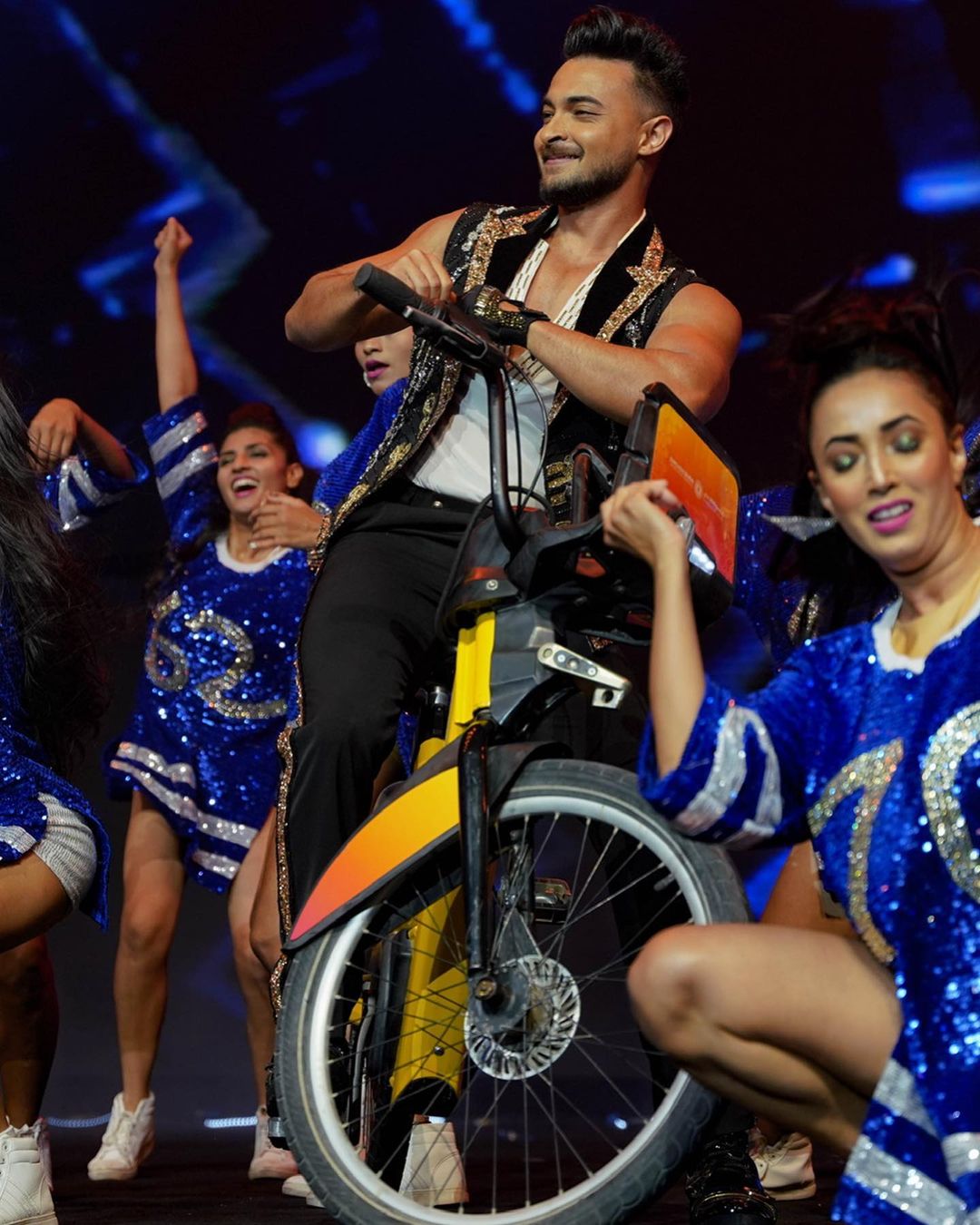 After a successful show in Riyadh late last year, Aayush Sharma performed at the Dabangg Tour in Dubai offering an electrifying dance performance on some of his biggest chartbusters.

At the Dubai show of Dabangg Tour, Aayush Sharma suffered from a cramp on stage, however, the actor still continued his act and only stopped after completing the performance. A source close to JA events stated, "Aayush Sharma is repeatedly setting precedents about his professionalism and dedication. While he generated huge buzz about his transformation for the role of a gangster in 'Antim: The Final Truth', Aayush has shown impressive levels of commitment for his performance at the Dabangg Tour as well. During dancing on stage at the Dubai show, Aayush suffered a cramp and was in immense pain, but he still didn't stop and went on with his act. It was only after he finished the performance and went backstage, Aayush fell to the ground with pain."

Pictures and videos of Aayush's performance at the Dabangg Tour in Dubai have been impressing the audience owing to the remarkable stage presence and impeccable dance moves.