The Saturday episode of Rajan Shahi's "Yeh Rishta Kya Kehlata Hai" started with Akshara and Abhimanyu passing their messages and saying that they did not expect something like this to happen on Valentine's Day. Just then they hear a police van's siren. An officer comes out and tells Abhimanyu that he is creating chaos in someone else's property and he will get arrested. Abhimanyu tells him that he is no roadside romeo but a reputed doctor. The officer then tells him that his rich father could have easily bought the degree. Meanwhile, the Birlas get to know about it and are worried for Abhimanyu. 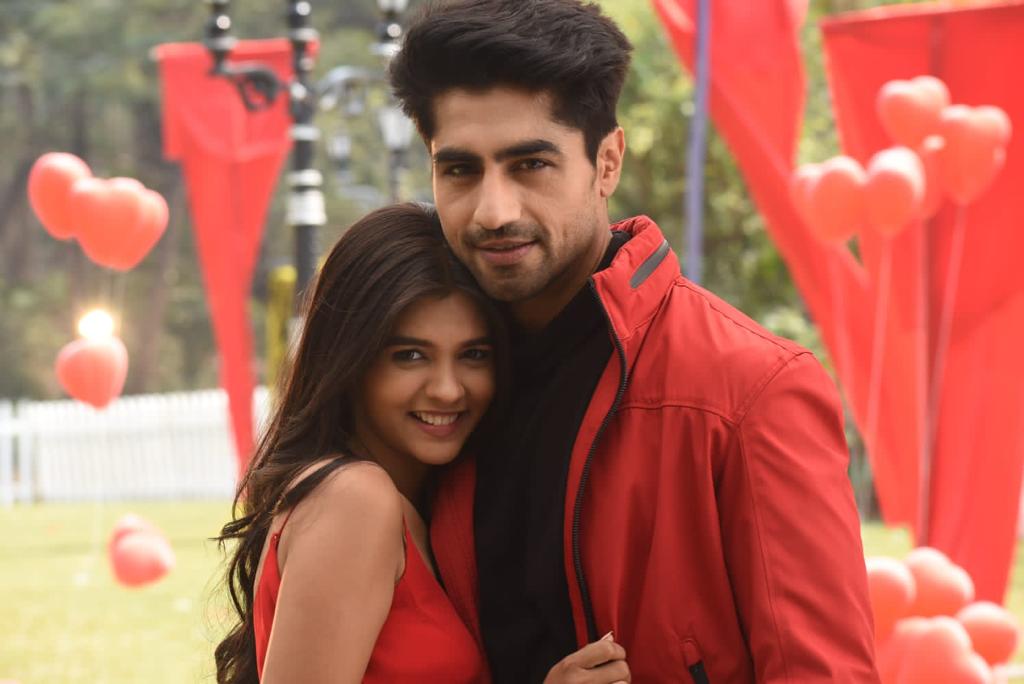 Kairav tries to tell Manish that what he is doing is wrong but Manish doesn't listen. Later, Akshara opens the gate and tells the officer that he is there because of her. She runs towards Abhimanyu and is about to fall, but Abhimanyu comes to save her and the officer accidentally falls. Akshara and Abhimanyu are shocked to see this and he apologises to him. But the officer is quite adamant on arresting him and tells him that he has hit an on-duty officer. Akshara tells him that he can't call an accident an attack, but the officer still takes him away.

Neil informs the family about it and Manjari faints hearing this. Harshvardhan and Aanand then leave for the police station and ask Mahima to take care of Manjari.

Later, even Manish and Akhilesh leave for the police station. Manish asks Vansh to ensure that no one else from the family comes to there. Akshara tells Manish that Abhimanyu is not at fault and they should save him. Manish leaves from there.

At the police station, the officer tells Abhimanyu that he will be behind bars for four years. Harshvardhan and Aanand come there and make the officer talk to the IG of police. The officer tells them that he can forgive Abhimanyu but he will have to write an apology to the Goenkas. Abhimanyu tells him that the only wrong thing he did was to push him, otherwise he is not sorry for anything. Just then they see Manish and Akhilesh standing there.

In the upcoming episodes, Akshara and Manjari reach the police station and Akshara asks the police officer to arrest her as well because Abhimanyu was at their property because of her. Meanwhile, at home Manish's hand starts hurting really bad, Aarohi sees this and calls Akshara. She tells her something has happened to Bade papa. Akshara is shocked to hear this. To know what happens next, keep watching "Yeh Rishta Kya Kehlata Hai".