'Yeh Rishta Kya Kehlata Hai': Will Akshara get to know about Anisha's connection with Abhimanyu and Kairav?

The Tuesday episode of Rajan Shahi's "Yeh Rishta Kya Kehlata Hai" began with Abhimayu talking to Manjari and asking her if Harshvardhan has asked her to talk him into joining the Birla hospital back. Manjari tells him that he became a doctor to help the needy and he should be there for his patients no matter where he is being called. 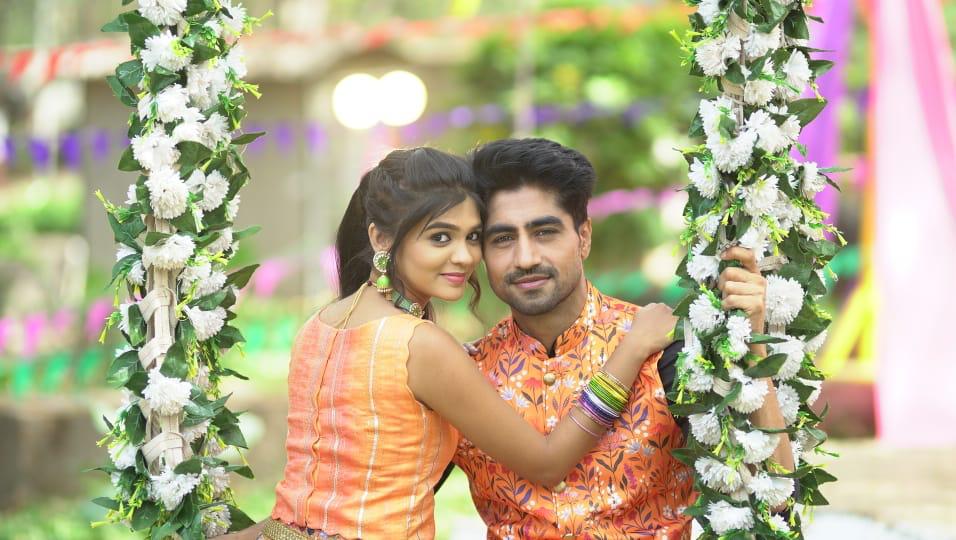 Meanwhile, Akshara gives a soup to Anisha to help her with her pain. But Kairav gets irritated by Anisha's presence at his home. He asks her why she came there to which she tells him that she had to come. Kairav tells her that he knows she met Abhimanyu as well, and she tells him that she has no one but Abhimanyu in this world. She tells him that she will take what's hers and no one can stop her from doing so. At the same time, Akshara is talking on a video call with Abhimanyu when he sees Anisha at her house. He is wondering if Anisha has told everything to Akshara. Akshara tells him that she will call him later, and goes to the room where Anisha and Kairav are. Anisha tells her that she accidentally came to this room. Abhimanyu calls Anisha and asks her to leave the Goenka house asap. Anisha tells Akshara that she is feeling better and should leave.

Manish also comes back home by then and gives Kairav an invitation to attend Basant Panchami festival. The next day, the Goenkas offer prayers to Saraswati maa, while at the Birla house the kids are ready to attend the fair. They ask Abhimamyu to accompany them and he agrees. Later, Aarohi asks Akshara if she has asked Abhimanyu about the girl, but Akshara tells her that she believes him.

In the upcoming episodes, we will see that Akshara and Abhimanyu are enjoying themselves at the Basant Panchami fair when Aarohi finds Anisha too there. She clicks a pic of hers and shows it to Akshara. Later, Neil sees Anisha pushing Kairav. Kairav runs after her and Neil and Abhimanyu follow them. To know what happens next, keep watching "Yeh Rishta Kya Kehlata Hai".