The Wednesday episode of Rajan Shahi's "Yeh Rishta Kya Kehlata Hai" started with Akshara rushing to the hospital. Manish stops her but she convinces him saying there is a small child who needs to go for chemo and she needs to be there with him. Manish agrees and then he sees Aarohi too joining Akshara. He tells her to resign by the end of the day. 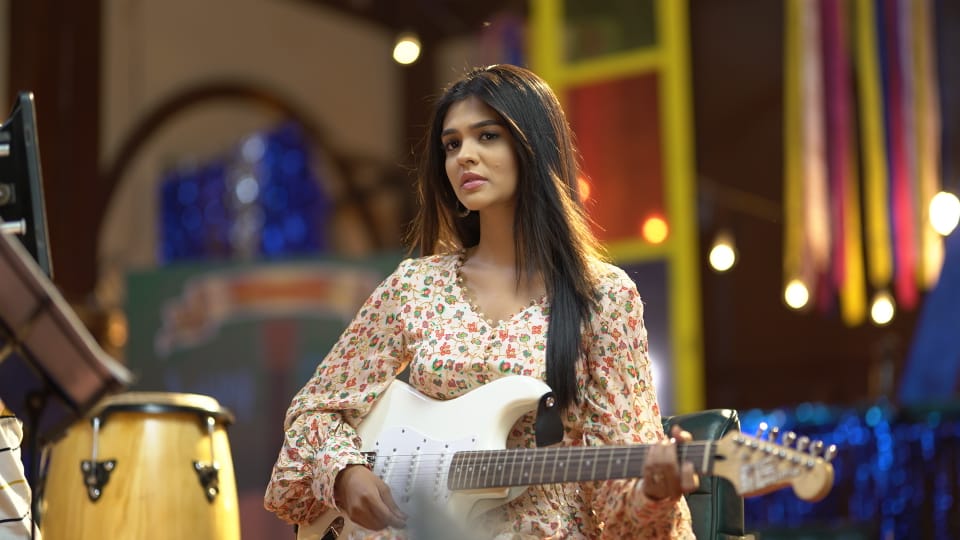 Once they reach the hospital, Harshvardhan, Mahima and Aanand see them there. Harshvardhan tells them that he will put an end to this. Akshara later meets Abhimanyu and shows him the resignation letter. She tells him that she doesn't want to hurt Manish anymore. Abhimanyu tells her that she should stop living in guilt because whatever happened with her mother was an accident. Akshara is surprised that Abhimanyu knows about her past. Just then Abhimanyu gets a call and leaves immediately.

Akshara then meets Harshvardhan who tells her that she is fired. But Akshara tells him that he can't fire her because she is resigning. Meanwhile, Abhimanyu goes to meet Anisha and is shocked to see that she has slit her wrist.

Akshara reaches home and tells Kairav to inform Manish that she has resigned. At the same time, Manish's car breaks down and Abhimanyu comes to his rescue.

In the upcoming episodes, we will see that Aarohi sees Abhimanyu talking to someone and asking about how her wrist is. He promises to meet her at 2 pm. Aarohi informs Akshara about this. Meanwhile, Abhimanyu meets Anisha at a cafe. Anisha tells him she has no one but him and they hug each other. Just then Akshara is seen driving through the same road. To know what happens next, keep watching "Yeh Rishta Kya Kehlata Hai".