The Saturday episode of Rajan Shahi's "Yeh Rishta Kya Kehlata Hai" started with Akshara trying to cheer up her family by speaking in the voice of Lord Shiva and telling them that he will get angry if his devotees don't celebrate his day. Later, she picks up her phone and realises that she hasn't received any message or call from Abhimanyu. She is heard saying that it looks like Abhimanyu is still angry with her and she blames herself for saying that her family is suffering because of her love. But she feels that Abhimanyu understands her and won't be angry for long. 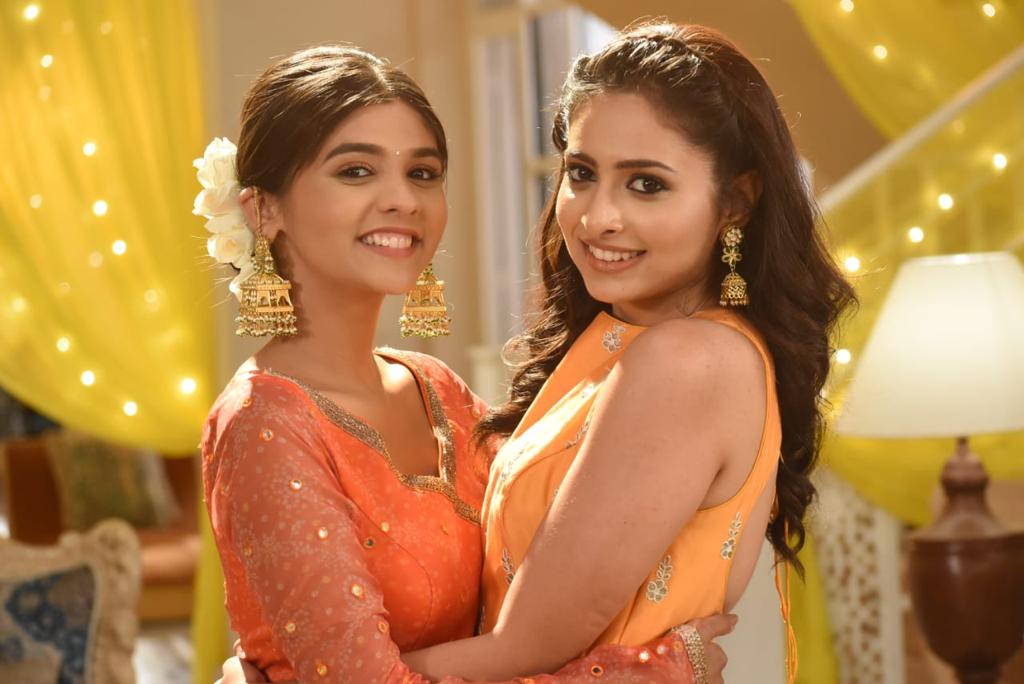 The Goenkas then get ready to celebrate Mahashivratri. Akshara started it with some pics of the family and tells them that all of them are without their partners but they should still celebrate it. She dances to the song "Pyaar mil jaaye" and everyone joins in. Meanwhile, Abhimanyu is remembering all those things that Akshara said and is praying to Lord Shiva to help him control his anger. Once he is done with the pooja, Manjari asks him to take some rest. Just then Neil shows him a video that Vansh had posted on his vlog and Abhimanyu is upset that Akshara is so busy with her family that she hasn't called him yet. 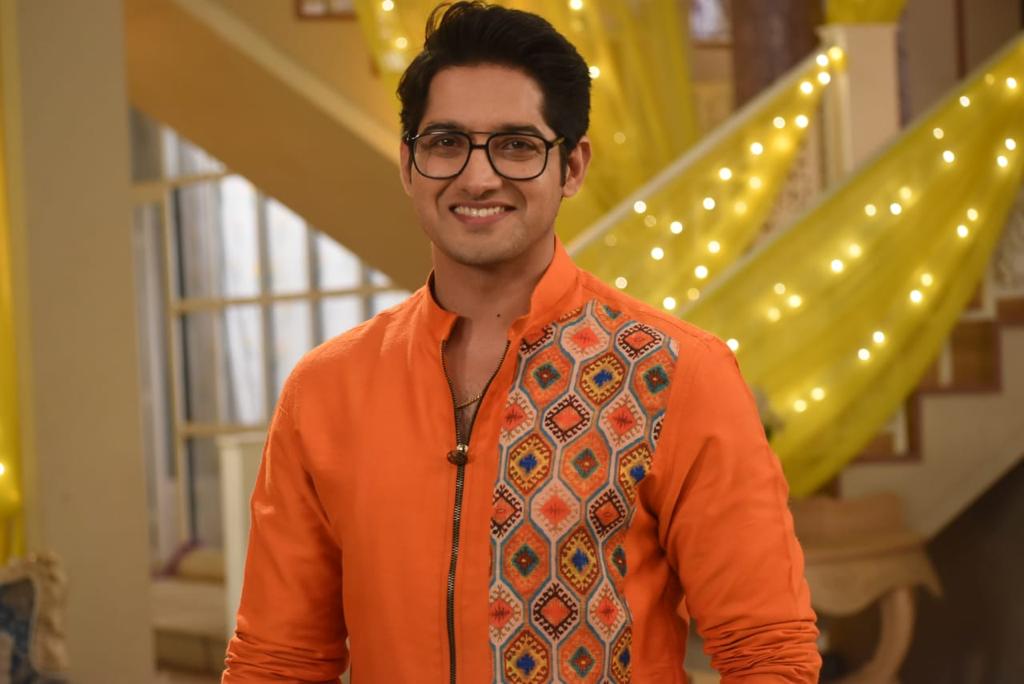 Akshara, on the other hand, is upset that Abhimanyu hasn't called her yet. Aarohi hears her and just when she is about to call Abhimanyu, Aarohi tells her that she has a good news that Manish will be discharged soon. They inform the family about it. 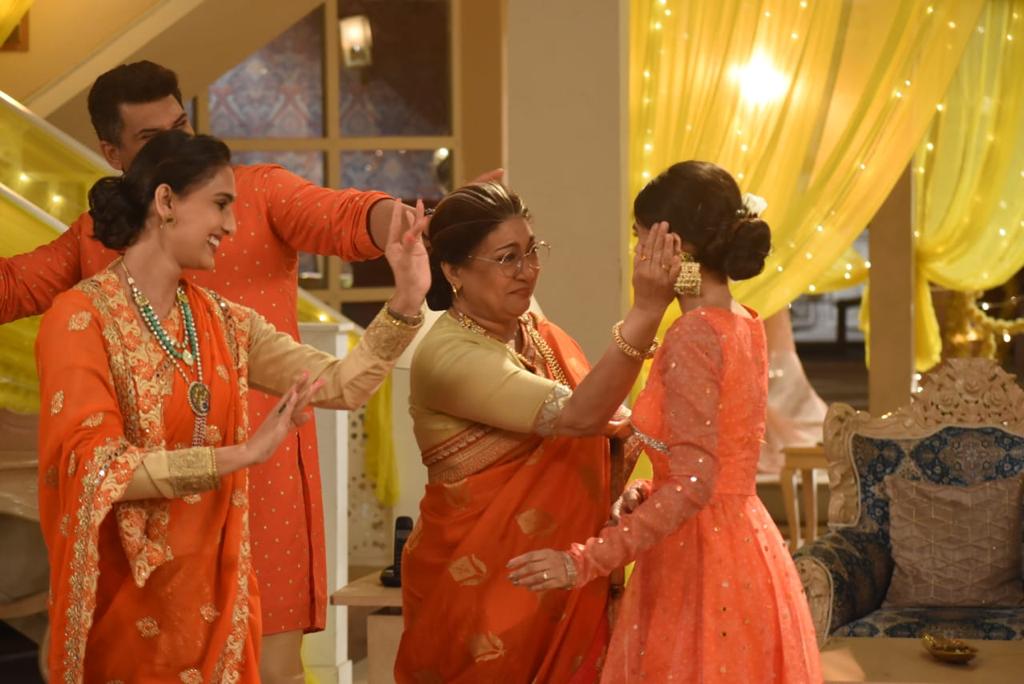 Akhilesh reaches the hospital and Manish tells him that he needs him to do something. Akhilesh says no, but Manish doesn't listen. Later, Akshara comes to the hospital with prasad and is shocked to see Manish is missing from there. Meanwhile, the Birlas are doing the pooja and Abhimanyu is surprised to see Manish at their door.

In the upcoming episodes, we will see that Manish tells Abhimanyu that he is ready for his and Akshara's wedding. Abhimanyu is happy to hear this. But Manish tells him that he has a condition. Meanwhile, Akshara is worried about what must be going on in the Birla house. To know what happens next, keep watching "Yeh Rishta Kya Kehlata Hai".