The Monday episode of Rajan Shahi's "Yeh Rishta Kya Kehlata Hai" started with Akshara punching the punching bag. She tells Kairav that when Sirat did this, she would feel light, but her pain is not going. Kairav tries to console her and takes her to the living room. 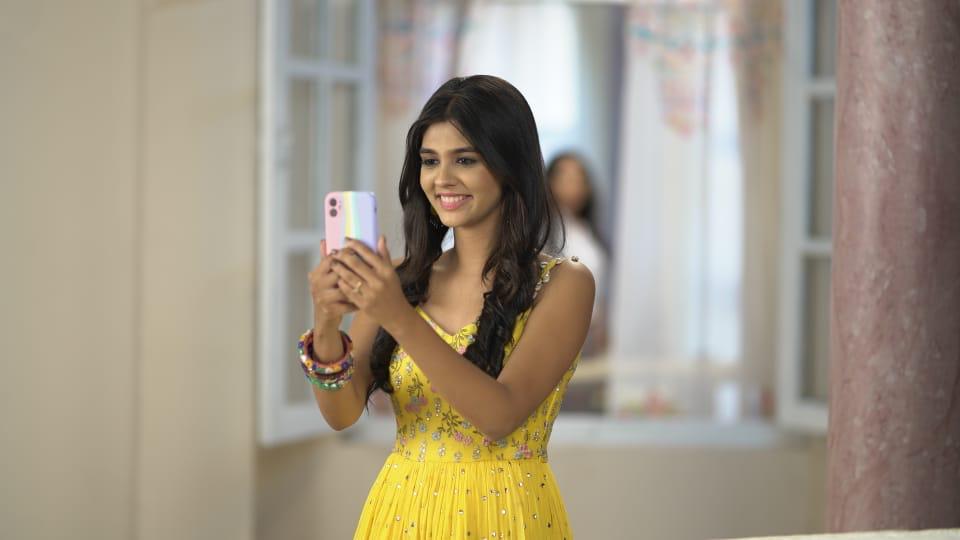 Meanwhile, at the police station Harshvardhan, Aanand and Parth try to convince Manish to let Abhimanyu be free. Abhimanyu goes down on his knees and seeks forgiveness but Manish doesn't listen. He signs the FIR and leaves.

Akshara and Manjari then go to the police station. Manish informs Akhikesh about it and asks him to take the FIR back. Akhilesh tells Manish that Akshara has reached and shows it to him on video call. Akshara tells the police officer that Abhimanyu was at their property because of her and they should arrest her too. Manjari too asks him to arrest her. Just then Akhilesh tells the police officer that they are taking their case back. Everyone is happy hearing this.

In the upcoming episodes, Manish's hand starts hurting really bad, Aarohi sees this and calls Akshara. She tells her something has happened to Bade papa. Akshara is shocked to hear this. Abhimanyu tells her that Manish had a heart attack. They take him to the Birla hospital. Harshvardhan asks to prepare for the surgery, but they can't find Abhimanyu. Harshvardhan taunts Akshara that it was for love that Abhimanyu is not on his duty and someone's lufe is at stake. To know what happens next, keep watching "Yeh Rishta Kya Kehlata Hai".