The Wednesday episode of Rajan Shahi's "Yeh Rishta Kya Kehlata Hai" began with the patients at the Birla Hospital asking for Abhimanyu. They tell Harshvardhan, Aanand and Mahima that they came to the hospital only for Abhimanyu and if he is not coming then they should discharge them. Just then Abhimanyu comes there and performs Saraswati puja. He gives prasad to everyone and tells Harshvardhan that he just came for the puja. He tells the patients that he would treat them be it at the hospital or at the camp. Harshvardhan tells Mahima and Aanand that it's all because of Akshara and the Goenkas that Abhimanyu has left the hospital. 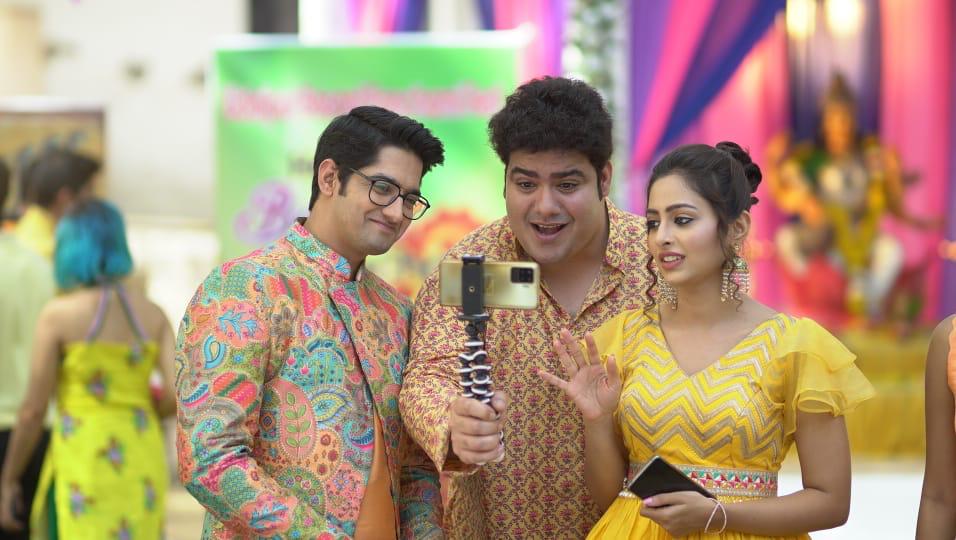 Later, Kairav, Vansh, Aarohi and Akshara go to the Basant Panchami fair. Akshara misses Abhimanyu and is heard saying that it would have been great if he was here. Meanwhile, Abhimanyu reaches the fair and gets a call from Anisha. He tells her that he will call her back but she hears in the background that he is at the fair and goes there to meet him. Abhimanyu is looking for Kairav at the festival so that they can talk. He sits on a swing to clean his shoes when Akshara comes there and tells him that she was missing him a lot and is glad he is here. She asks him if something is troubling him and tells him that at the everything will be fine. They then spend some quality time together. Later Abhimanyu sees Anisha at the fair and leaves.

Meanwhile, Aarohi sees Anisha there and clicks a photograph of her. She shows it to Akshara. Akshara tells her that Abhimanyu saw Anisha during a video call with her and got worried. At the same time, Kairav meets Anisha. They get into an argument and Anisha accidentally falls. She feels insulted and runs from there. Kairav follows her and Neil and Abhimanyu too run behind them. Akshara sees all this and is wondering what is happening. Anisha goes towards a pond and jumps.

In the upcoming episodes, we will see that Abhimanyu jumps in the pond to save Anisha. Akshara is worried that what if something creates an issue between her and Abhimanyu. She then notices Abhimanyu with Anisha. To know what happens next, keep watching "Yeh Rishta Kya Kehlata Hai".