The Friday episode of Rajan Shahi's "Yeh Rishta Kya Kehlata Hai" started with Akshara questioning what kind of love is it that her family is paying the price for. Abhimanyu is sad hearing this and feels that Akshara prioritises her family over their love. He asks her that why is his love always questioned and why is she always thinking about her family first, while he on the other hand has fought with everyone for her. Akshara tries to apologise to Abhimanyu for this but he doesn't listen. 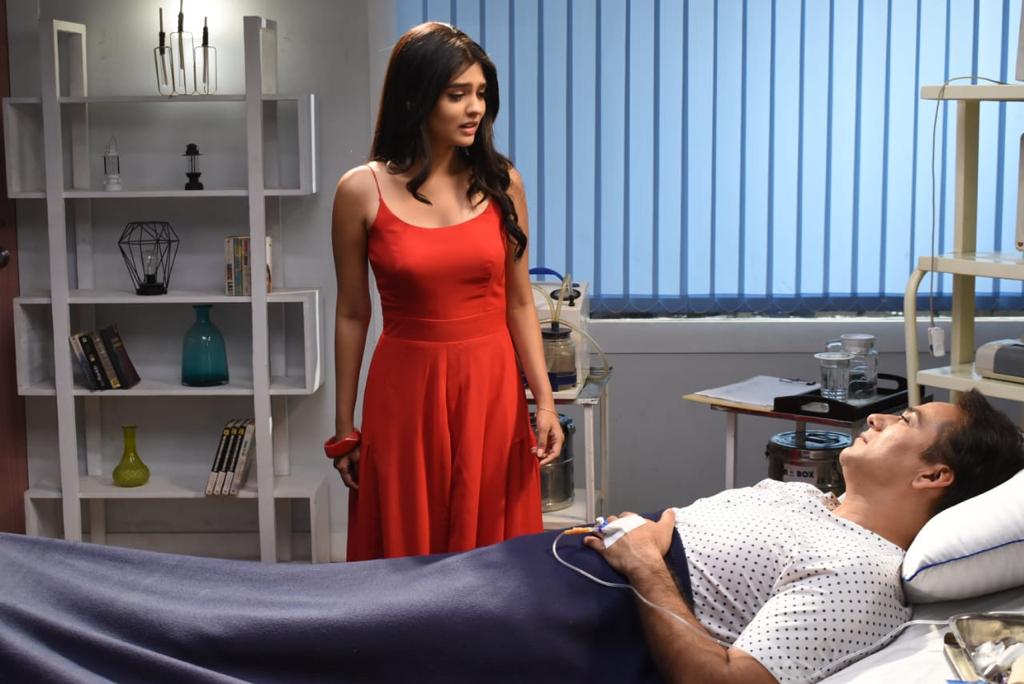 Later, Kairav calls her and tells her that Swarna will be staying with Manish and asks her to come to the parking lot. Akshara asks Abhimanyu about his preparation for Mahashivratri and tells him that even they have a grand celebration at home. She tells him that they both will be busy with the pooja and they won't be able to meet tomorrow. She promises to meet the day after that. Once she leaves, Aarohi sees that Abhimanyu is upset and realises that something is wrong.

Akshara reaches home and starts preparing for the pooja. She tells Aarohi that just because she doesn't say anything that doesn't mean she doesn't feel bad. Aarohi leaves from there. Manjari too is preparing for the pooja. Abhimanyu comes there and asks her about Lord Shiva. He asks why did Sati leave all her luxuries for Shiva, to which Manjari tells him that it was for her love. Abhimanyu then asks her why doesn't it happen in real life. He then tells her that he is tired and goes to sleep.

The next day, Abhimanyu begins the pooja but is thinking about all the things that Akshara told him. Meanwhile, Akshara gives prasad to everyone at home and is thinking to do something to cheer them up.

In the upcoming episodes, we will see that while Abhimanyu is waiting for Akshara to wish him, Akshara feels he must be busy and doesn't call him. But later when she does, he doesn't pick and she is wondering if he is still busy. Later, Manish visits the Birlas. To know what happens next, keep watching "Yeh Rishta Kya Kehlata Hai".