The Thursday episode of Rajan Shahi's "Yeh Rishta Kya Kehlata Hai" began with Abhimanyu trying to convince Manish to come with him. Manish's car broke down and Abhimanyu saw him walking on the road, he offered to help him but Manish refused. Abhimanyu then stopped two guys going on a bike and asked them to drop Manish. They agreed when he said they will give them 2000 rupees as well. 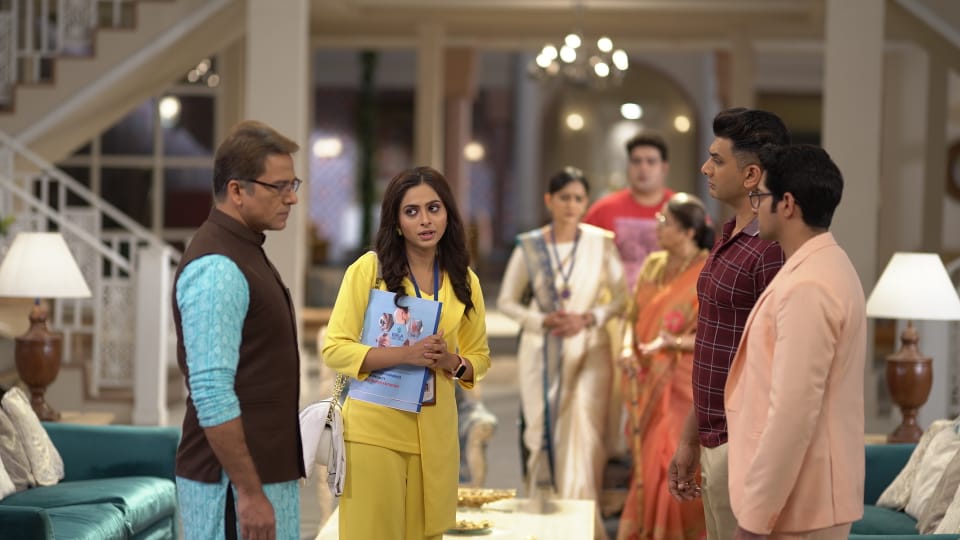 Abhimanyu accompanies them and sees Akshara on the balcony. She calls up Abhimanyu and asks him what had happened. Abhimanyu then tells her how Manish was adamant on not going with him and he had to stop those two guys so that they could drop him home. Akshara then tells him she has resigned from the hospital. Abhimanyu tells her that she shouldn't have done that and he is going to miss her a lot. Akshara tells her it was important that she did that.

Later, Aarohi comes back home and the family is shocked to see Aarohi still wearing Birla Hospital's id card. Manish asks her why she hasn't resigned yet, to which she tells him that becoming a doctor has been her only focus in life and she doesn't want to leave it just because of some personal feud. Manish tells her that she can work at any other hospital but not in the Birlas. Aarohi tells him that she is a professional and will continue to work there even if it means getting scolded from Mahima or bearing Abhimanyu's attitude. She tells them that she did nothing wrong and shouldn't be punished. Akshara supports her in this and tells them that Aarohi's work shouldn't suffer. 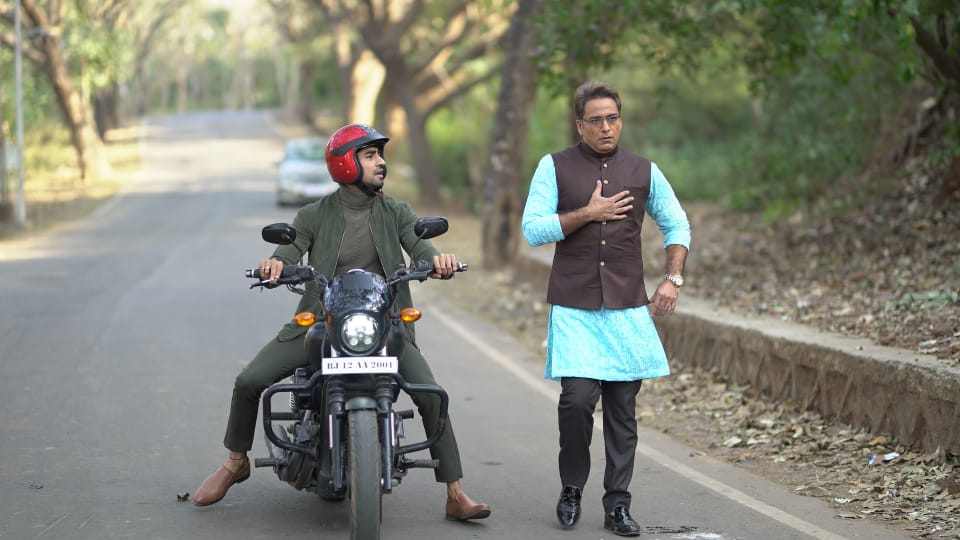 In the upcoming episodes, we will see that Abhimanyu tells Anand that he is leaving the Birla hospital. Later Aarohi sees Abhimanyu talking to someone and asking about her wrist. He promises to meet her at 2 pm. Aarohi informs Akshara about this. Meanwhile, Abhimanyu meets Anisha at a cafe. Anisha tells him she has no one but him and they hug each other. Just then Akshara is seen driving through the same road. To know what happens next, keep watching "Yeh Rishta Kya Kehlata Hai".