After the success of URI and Bala, fans have waited with bated breath to watch their favourite Yami Gautam back on the screen! With A Thursday, Yami Gautam has once again proved why her fans have much anticipated her performance. Her nuanced portrayal of Naina Jaiswal has left fans waiting to watch more of her! 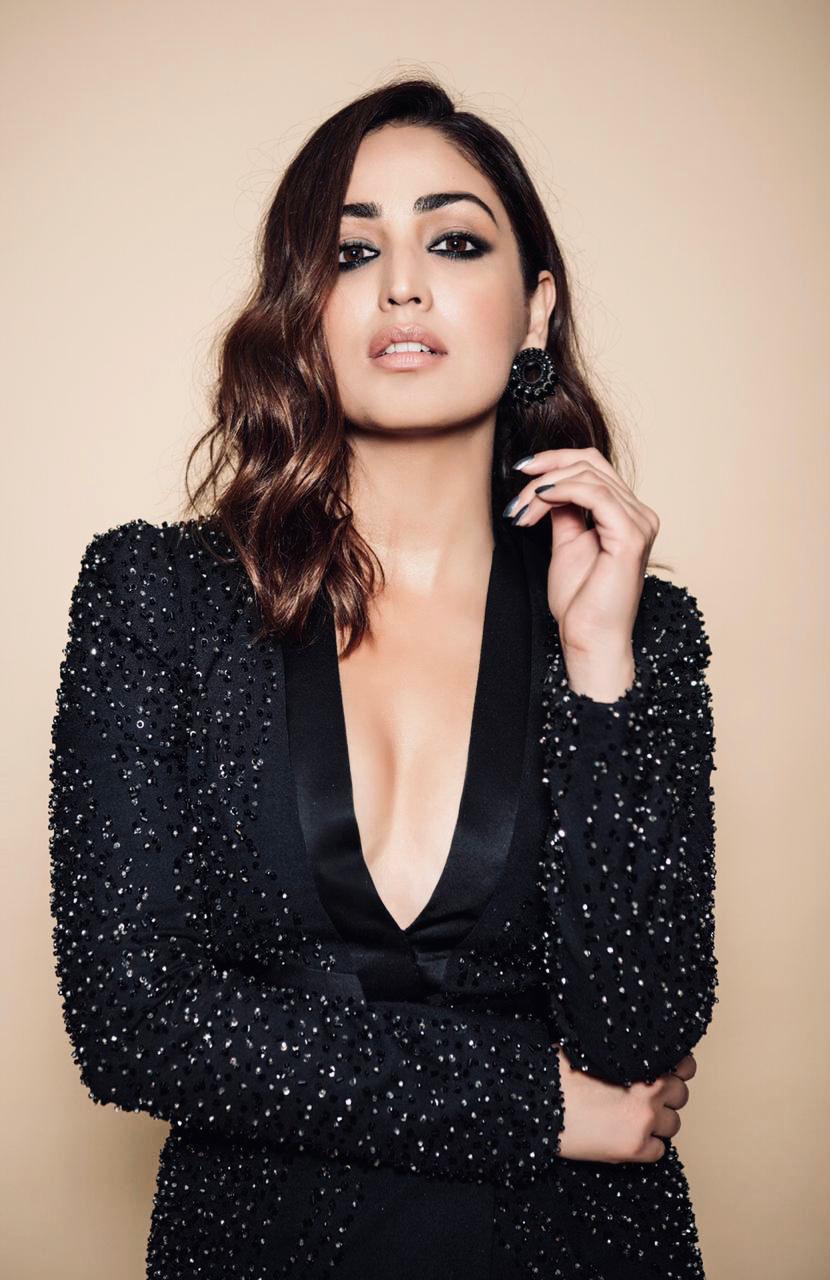 The powerhouse performer has headlined the film on her shoulders completely and her exceptional performance in A Thursday has been well-appreciated by critics and loved by fans and the industry alike.

A fan tweeted, “Yami Gautam’s film is one of the best thrillers in recent times (sic)”.

Effortlessly slipping into the skin of her career’s most challenging role so far, Yami Gautam has outdone herself yet again. Looks like this is going to be an award-winning year for Yami Gautam!

Having done content-driven films, A Thursday is another prime example of how the actor has always backed great stories! Her upcoming slate of films, LOST, OMG2 and Dasvi are only going to make the year bigger and better for the talented actress!