Yami Gautam has an exciting palette of characters with varied shades for the year ahead. From an intriguing psychological thriller to voicing socially relevant issues - the powerhouse performer will spark a conversation in society with her roles. 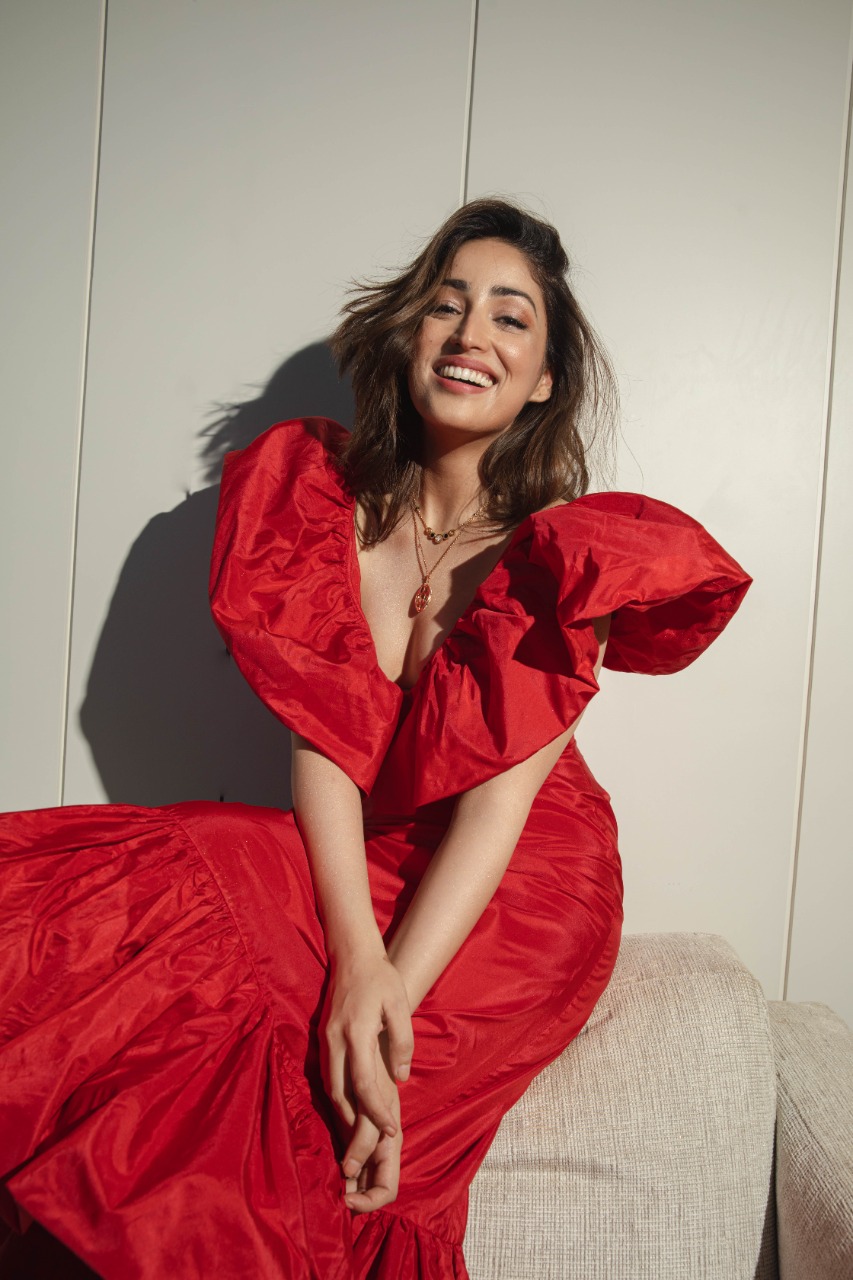 Looking at Yami Gautam's calendar, one can see the actress will name the year to herself. If sources are anything to go by, we hear the star will break the mould with all her upcoming characters to kickstart a discussion in society.

A source revealed, "With Naina in A Thursday, a kindergarten teacher who takes kids as hostages, Yami Gautam will pose a few crucial questions in front of the audience. Similarly, LOST will deal with media integrity, and Dasvi will discuss the education system. OMG2 is another social drama with a voice."

"Owing to her dignified persona and impeccable acting talent, filmmakers are choosing to mount thought-provoking films on Yami Gautam's shoulder. The star has a variety of characters to offer, and she will definitely leave everyone surprised," it further added.

Meanwhile, Yami Gautam is also working on Dinesh Vijan and Amar Kaushik's untitled next with Sunny Kaushal and another project with RSVP Movies.