World NGO Day: Somy Ali: Didn’t want others to go through what my mother, I endured

With an endeavour to rescue and assist victims of human trafficking and domestic violence, actress Somy Ali started her NGO called No More Tears in 2007. Talking about the thought process of starting the organisation, Somy says that it had a lot to do with what she faced during her growing up years. 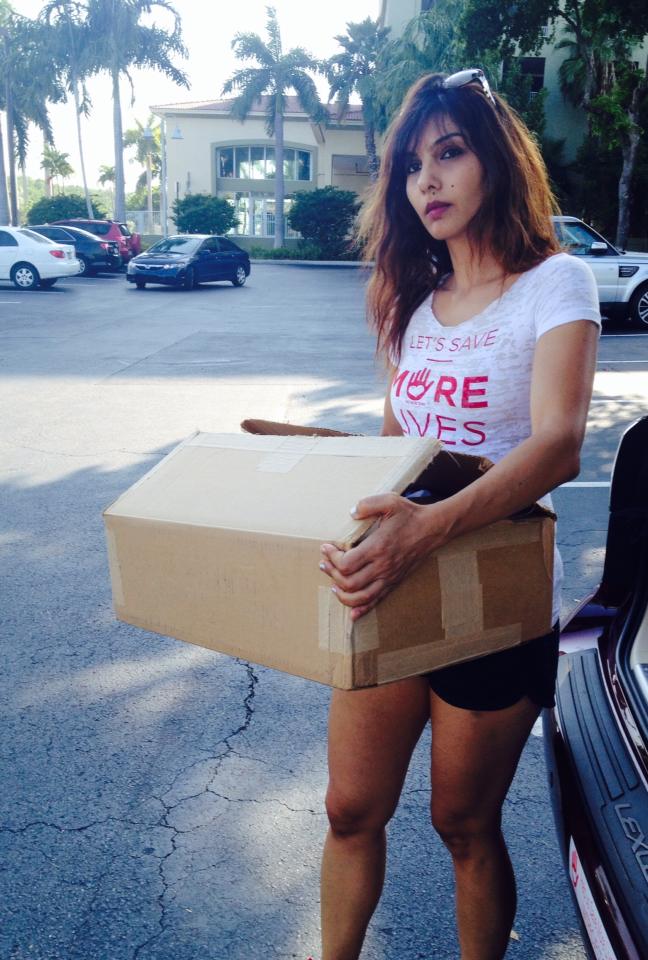 “The initiative was brought upon due to me being a survivor and also growing up in a home where I witnessed domestic violence. I did not want others to go through all the trauma my mother and I endured. NMT will be 15 years old this July. NMT is saving lives every single day locally and internationally which is making our communities better. Abuse is cyclical and by removing the children at a young age from these horrific environments, NMT is breaking the pattern. Thus, a girl child will know that being abused is not normal and the same goes for a young boy,” she says. 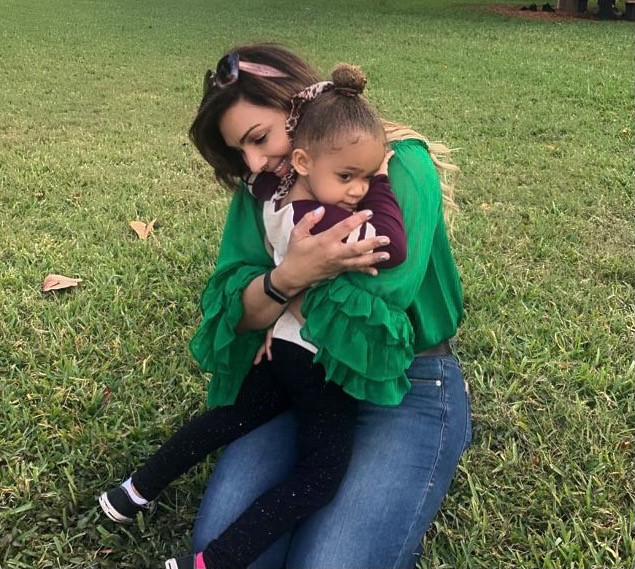 The actress says that while there are many NGOs who are doing good work, one needs to be wary of those who are not as clean as they appear on the surface. “I respect NGOs, but only with low administrative costs. I do not appreciate or respect founders of NGOs taking astronomical salaries. I am not against a founder taking a salary, but I am against NGOs who are corrupt and, trust me, there are many in this world. Our NGO has rescued and saved over 35,000 women, children, men, members of the LGBTQ community as well as animals facing abuse. I would say I am beyond satiated and this is not just locally in South Florida, but internationally and quite a few from India too. I would like NMT to grow and have several chapters with volunteers helping people in need. Hence, I am planning a trip to Mumbai sometime this year,” she says.

In fact, she adds that it’s important to go after what you believe in, no matter where you are functioning from. “You do not need to have an NGO to be an activist, you simply have to act. Take a stand against any injustices you witness. Make it your business and do not ignore the suffering of women, children, men, the elderly, and animals,” she says.