Once in a while, we come across a film that travels through time to have the same resonance value. Vinil Mathew's Hasee Toh Phasee is one such film! Eight years back, released today, the unconventional yet relatable love story has earned cult status over the years. 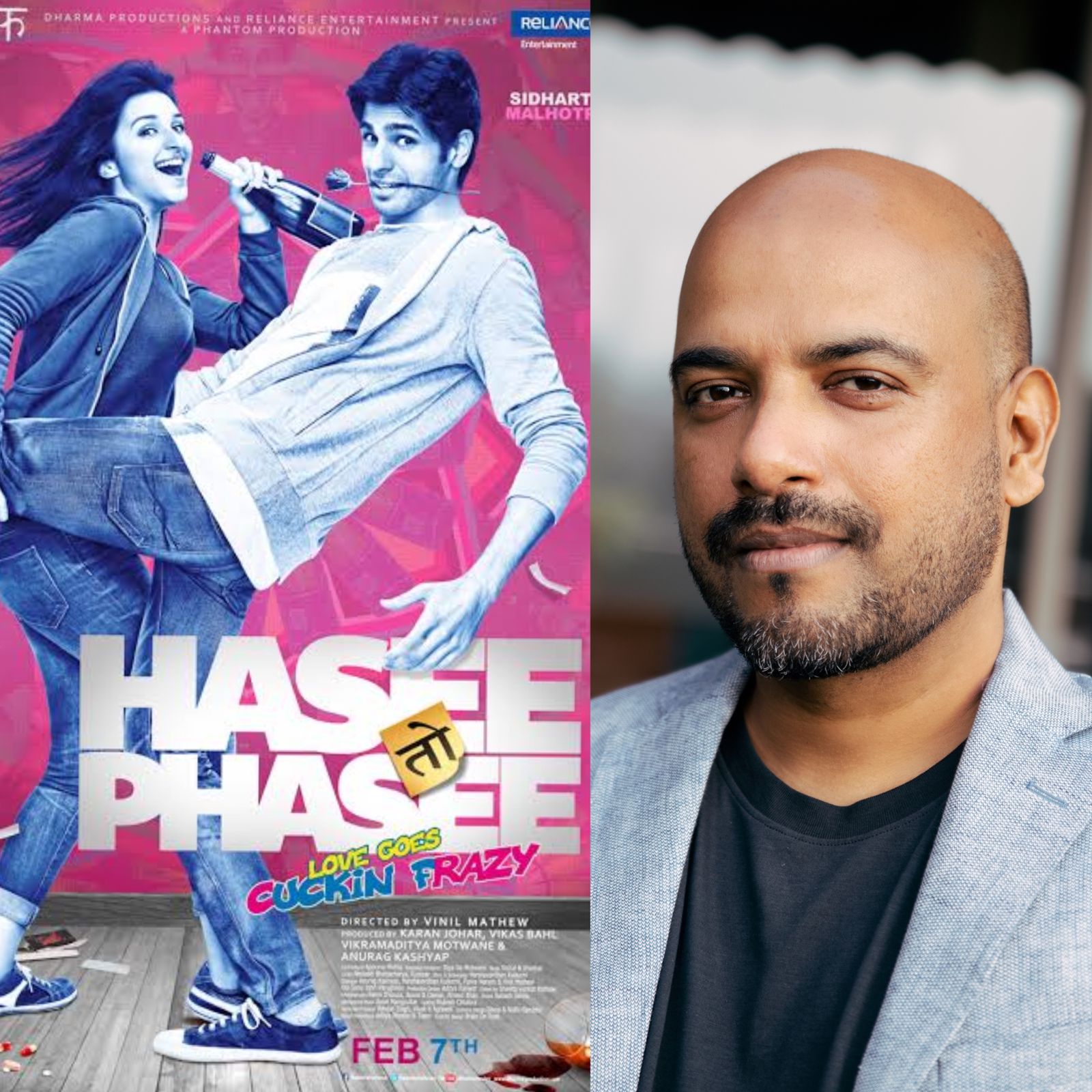 Vinil Mathew took on a challenging plot for his debut project, and dare we say, the filmmaker gave us a cinematic gem to cherish. Hasee Toh Phasee opened to rave reviews for its refreshing take on love stories, lead characters, and a brilliant screenplay. Starring Parineeti Chopra and Sidharth Malhotra, the film to date is cine lovers' all-time favourite.

While talking about the film, Vinil Mathew said, "Hasee Toh Phasee is very close to my heart and not only because it was my debut project but also because it gave me a lot to explore as a filmmaker. I had a great time working on it, and I am so glad that the audience is still showering it with so much love."

"It was a challenging call to take Sidharth Malhotra out of his heroic image and have him play an unheroic hero. Similarly, Parineeti Chopra portrayed a new shade of a lead female character,” he added.

Meanwhile, Vinil Mathew is riding high on the blockbuster success of Haseen Dillruba. The whodunit drama became the most-watched film on the streaming platform in 2021.