Vidrohi': Radhamani promises to arrange for Jagabandhu and Kalyani's wedding

The Friday episode of Subrat Sinha and Dr. Bodhisattva's "Vidrohi" started with Radhamani going to Jagabandhu to ask which saree she should wear for the Kuldevi puja. She finds Jagabandhu talking to Kalyani. Kalyani is giving him some things for the puja and telling him that she won't go. Jagabandhu tells her that even he won't go if she doesn't come. Radha is shocked to hear this. Kalyani agrees to go with him. 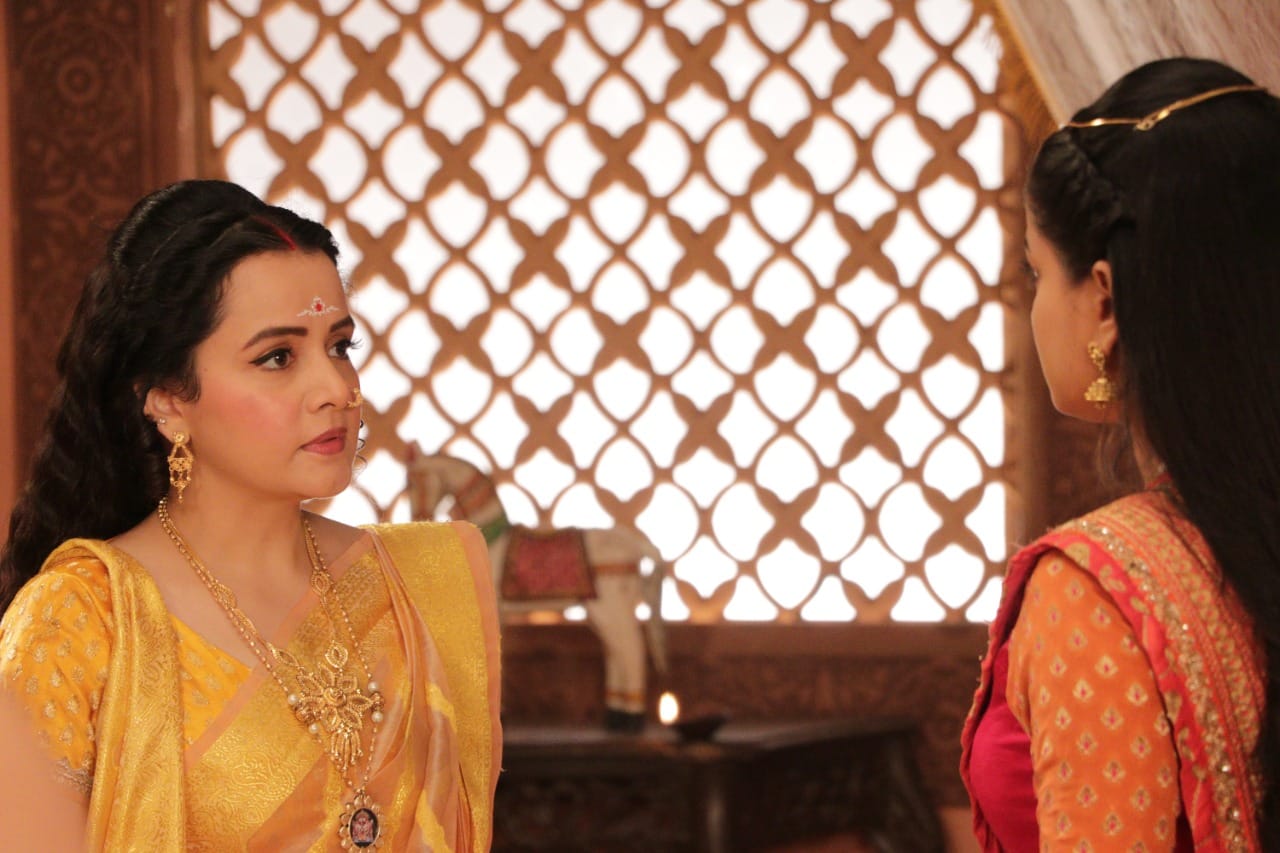 Radha is in tears. She feels she has pushed Jagabandhu away from her. She is looking for the order that she wrote where she made Kalyani a kuldasi. Panthara comes there and asks her what happened. She tells him it's all her fault that Jagabandhu is closer to Kalyani. She tries to burn the order but Panthara stops her. She tells her that if she wants to burn it she should do it in front of Jagabandhu.

Meanwhile, Tilottama goes to talk to Bheem. He tells her it's because of Kalyani that Gadadhar is not able to come home. Panthara also joins them and they decide to work together to throw Kalyani out of Rodang.

At the same time, Radha goes to talk to Jagabandhu and asks him to burn the order. Jagabandhu is happy that his Radha is back. The next day, Radha calls everyone and apologises to Kalyani in front of them. She then calls everyone in the temple and takes a pledge that she accepts Kalyani as Jagabandhu's second wife. Then Jagabandhu promises that he will marry Kalyani in front of everyone with all the rituals. Kalyani tells him that it's not required but Radha tells her that it is and she will arrange for their wedding.

In the upcoming episode, we will see Jagabandhu and Kalyani share a romantic moment. To know what happens next, keep watching "Vidrohi".