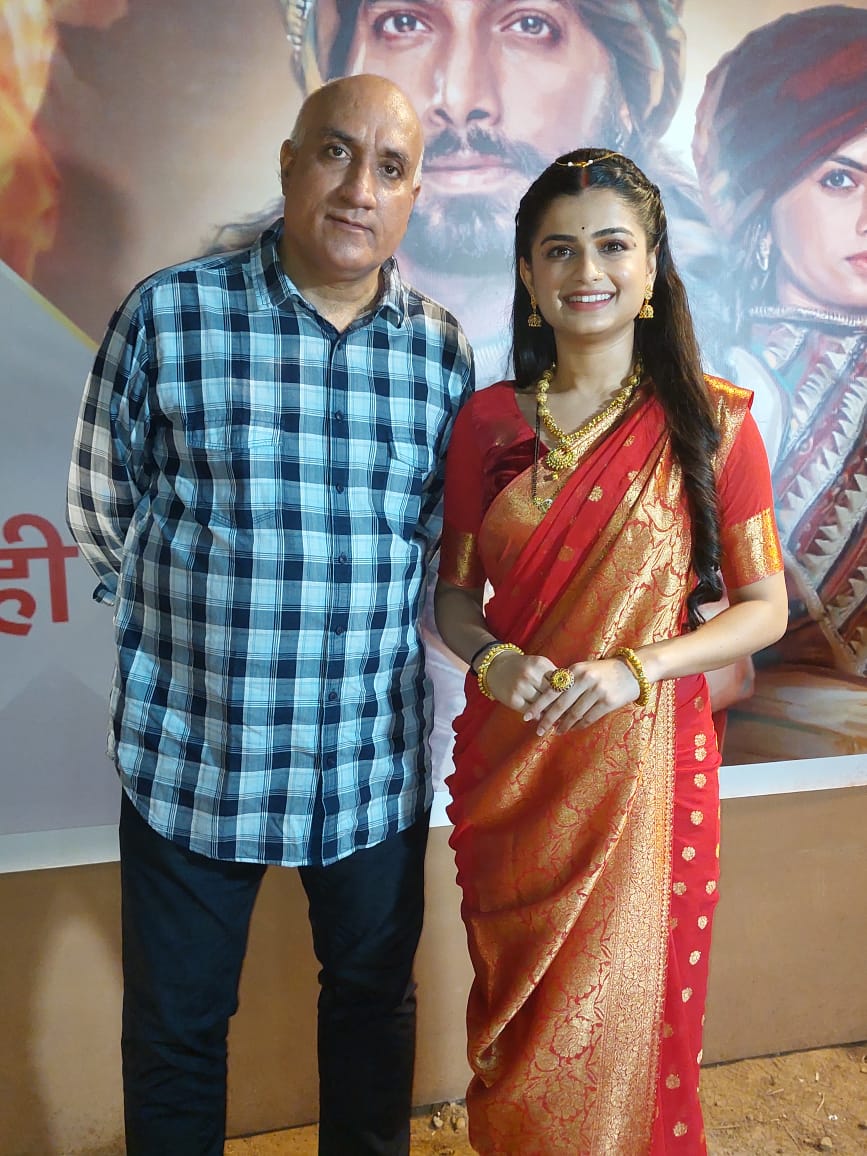 The producers arranged a cake and celebrated this milestone with the cast and crew. 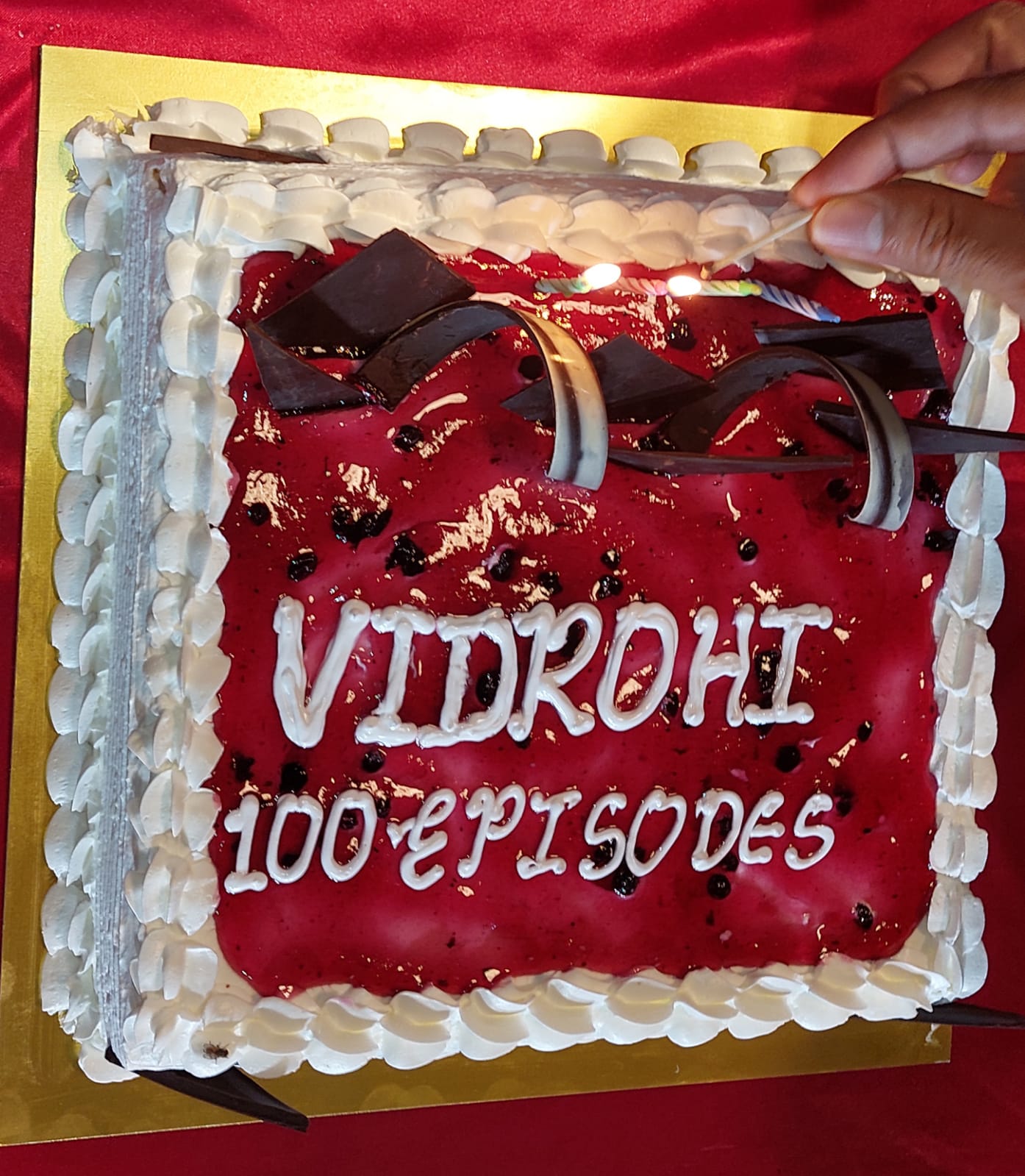 The show is based on the Paika Rebellion by Bakshi Jagabandhu who started a revolution against the British government for the benefit of his citizens. The show also focuses on his personal life. Currently, in the show Radhamani has forgiven Kalyani and has accepted her as Jagabandhu's second wife. And now Jagabandhu wants to marry Kalyani with all the rituals and ceremonies. It will be interesting to see how Radha reacts to this. To know what happens next, keep watching "Vidrohi".