Papon makes the month of love even more special. He has a huge fan following irrespective of language and culture and many cultural influences reflect in his music. Making the Valentine's month truly special, the multitalented artist thrills with two love songs. A Hindi song titled Choti Choti Galtiyaan and an Assamese song titled Rode Rodaale Saa. 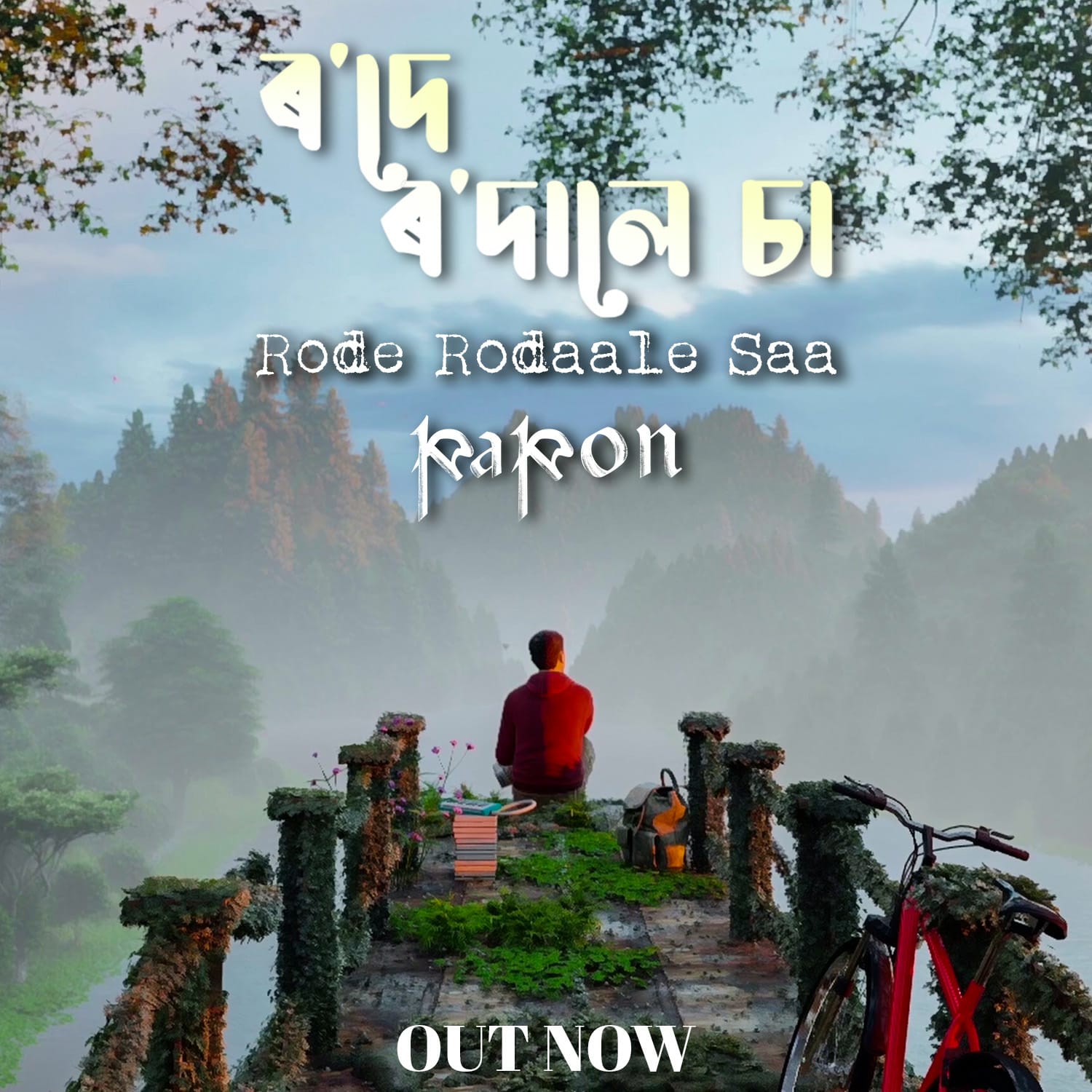 Sung by Papon, Choti Choti Galtiyaan features Gautam Gulati and Shivaleeka Oberoi and its lyrics have been penned by Kumaar. Weaved in an addictive melody by Meet Bros, the song follows a love story about forgiving mistakes that don't matter for the bigger cause of love. Rode Rodaale Saa has been sung, composed and programmed by Papon and its lyrics are written by Jananjoy Saikia.

The Assamese song is a melodic experience of dreaming about love and waking up with its beauty. It is set in spring, a celebrated season across the world. Serving listeners music they'll love, Papon has created magic with the two latest songs, Choti Choti Galtiyaan and Rode Rodaale Saa.

Papon says, “There's so much variety that comes from every culture in India. It fuels my experiments with music. Choti Choti Galtiyaan is a beautiful composition that has been independently created. What a fabulous composition! While Rode Rodaale Saa is an Assamese song and it is yet another take on love. I'm blessed to be able to offer different interpretations of love through music. I'm excited about the response to it.”

Papon is known for his versatility in compositions and music that resulted in him being one of the most sought after artists in the music scene. He has lent his voice in numerous songs of different languages including Hindi, Assamese, Bengali, Tamil and Marathi.