Amrita Rao and RJ Anmol share snippets of their love story through their series - ‘Couple Of Things’, where they revisit special moments of their relationship. The series has been gaining quite a popularity on social media. 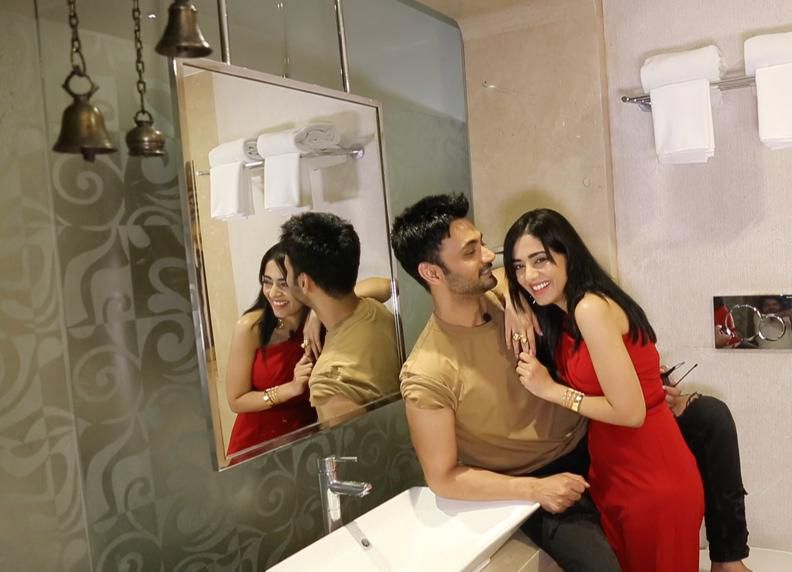 On the occasion of love day i.e. Valentine’s Day, the couple decided to reveal 5 shocking facts of their love story with fans.

From RJ Anmol auditioning for the lead role in Ishq Vishq through an MTV contest, which was later played by Shahid Kapoor to Amrita and Anmol never watching a single film of hers together, they talk about it all.

However, in the episode, they decide to finally watch Vivaah together.

In a shocking turn of events, a tarot card reader in Australia had predicted to Amrita about Anmol even before they had met. She even revealed what their house would look like once they settle down together.

They also go on to share how Amrita attended Anmol radio events dodging the media. Also, in the initial few years of their relationship, Amrita never asked Anmol about his remuneration.

The duo sign off this special Valentines' episode by wishing their fans after all ‘Couple of Things’ is all about spreading love.