"Radha Romeo," a recently released music video, is stealing hearts not only with its video but also with its melody. The love song has been praised for its fantastic choreography ! 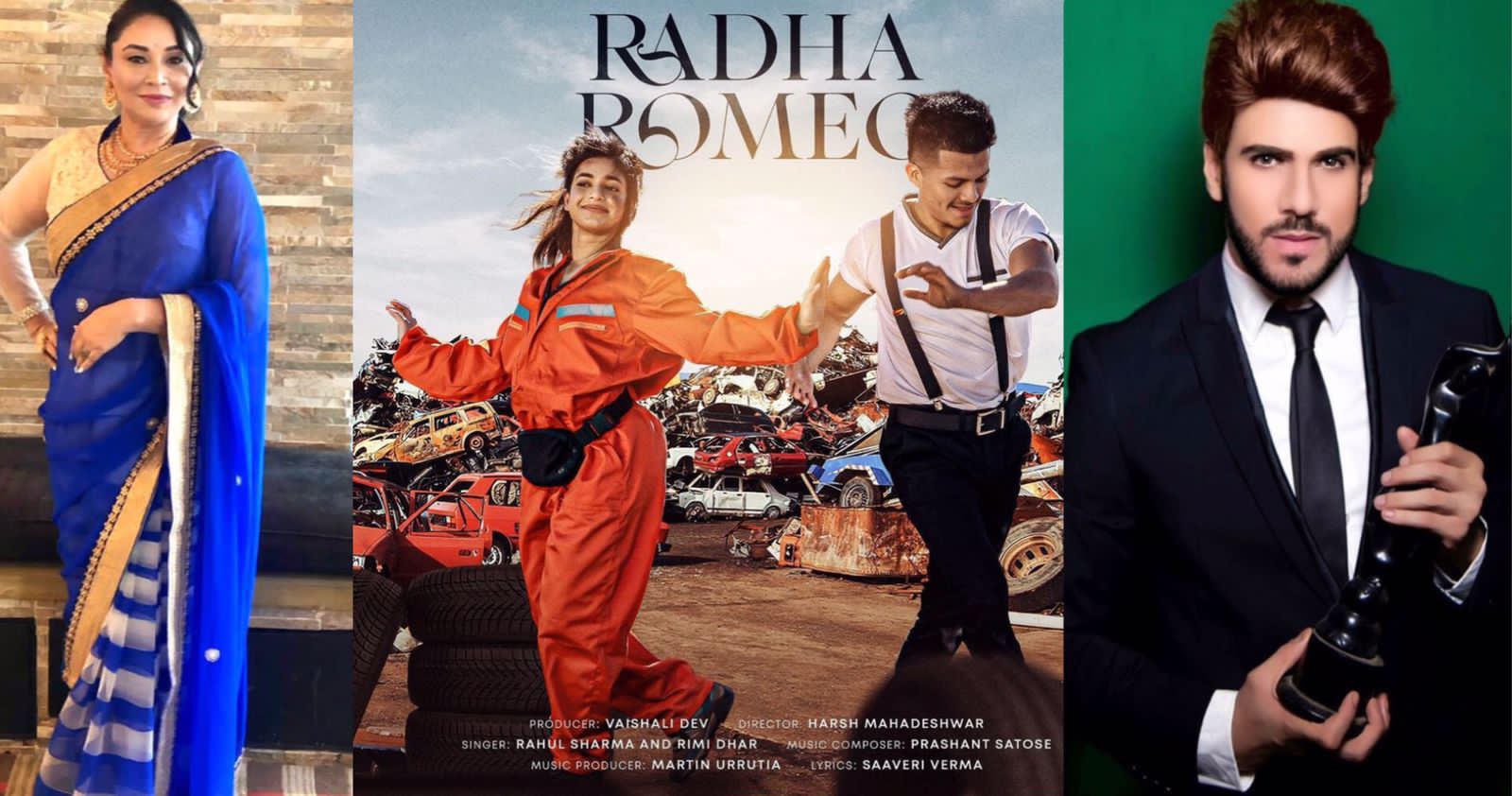 The beautiful music video sets the tone for an evening of romance. Over 6 lakhs people have already viewed the video. "This song is really close to my heart and brings me at rest," Vaishali Dev, the founder and creative force behind her music label

@sparkmusikmovies, which produces music and music videos with forthcoming new singers as well as well-known musicians from around the world, says. Everyone has done an outstanding job.

Vaishali Dev is the founder and creative force behind her music label @sparkmusicmovies which produces music and music videos with upcoming new artists along with famous artist around the world. She also runs a Viva Global Events, a full-service event planning company based in San Antonio, Texas. With years of experience in the event industry, she has shown time and time again for her get collaborations with high profile celebrities in bollywood industry. Mrs dev has now roped in the current internet superstar and reels sensation who is a director, producer and a choreographer Rajeev Khinchi to set her foot in bollywood film and music industry.

Rajeev khinchi is known for his films and fashion choreography in bollywood working with the A listers from sharukh khan , Salman khan ,Hrithik Roshan , aishwarya rai , Amitabh bacchan , Kajol , Kareena to name few ! He set his career with Farha khan in the film industry and have worked over 200 movies in all languages !