Huma Qureshi who recently won the Filmfare OTT Best Actor, Series (Female), Critics: Drama award for Maharani is now ready for another power-packed performance in  'Mithya'.The trailer of Mithiya dropped in and is garnering a lot of praise. Huma plays the role of Juhi, a Hindi Literature University professor. 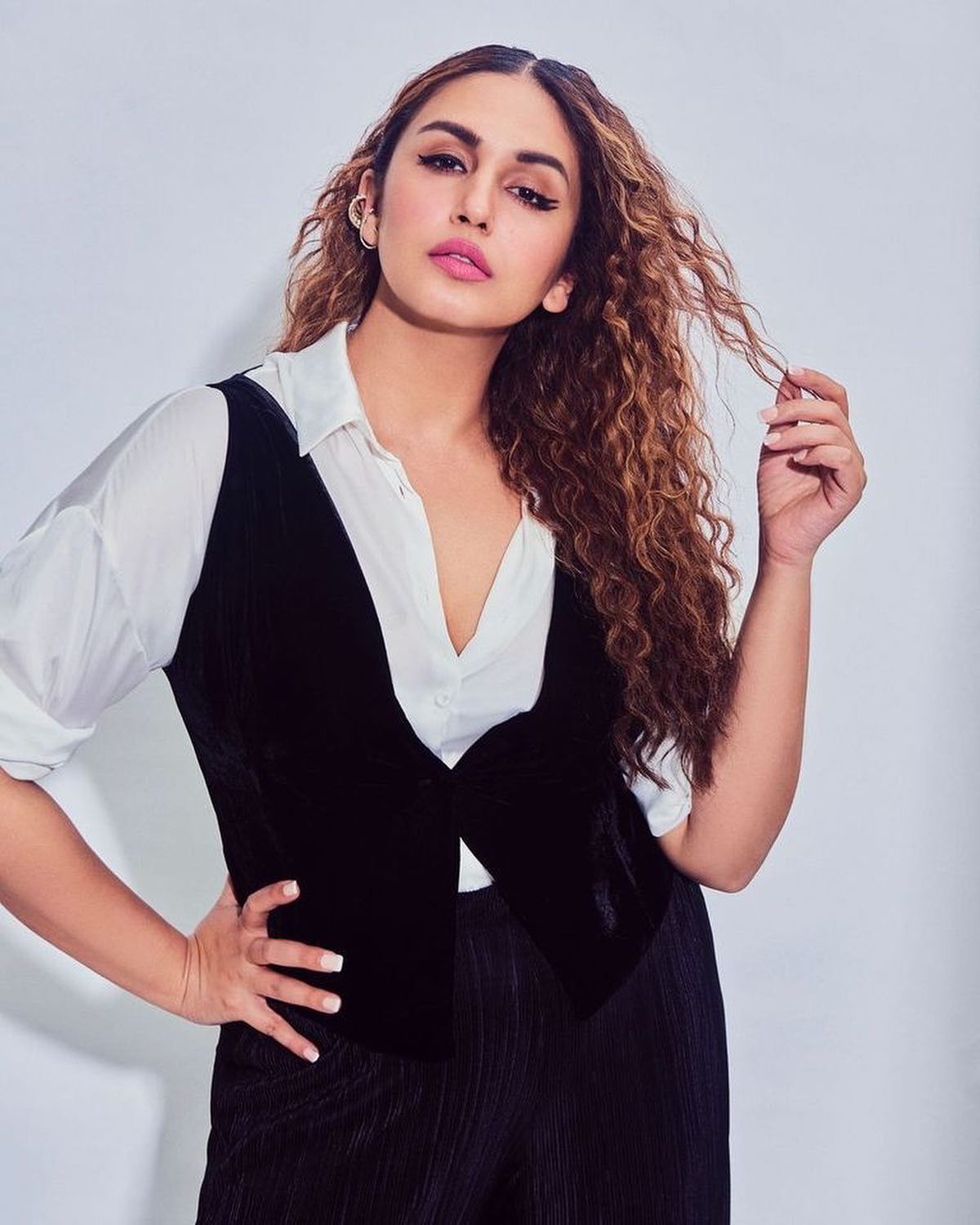 "Be it Rani Bharti or Juhi in Mithiya, both are strong-headed women. I relate to these women and that’s why I think it’s important to bring them to the audience. I hope my choice of characters resonates with the audience as well" says, Huma Qureshi.

Huma has always played diversified roles and has come out as a winner.  Her unconventional choices have made her stand out.  The actor is going to surprise everyone with the much awaited second season of her series - Maharani for which she is currently shooting in Bhopal.

Releasing on 18th of Feb, we are wondering will Mithiya' be another successful feather in Huma's cap.