The latest buzz is that Aly Goni is set for his Bollywood debut!

The last two years saw Aly Goni doing back-to-back music videos. Starting soon after his stint in the fourteenth season of "Bigg Boss" with "Tera suit", where he featured opposite Jasmin Bhasin, he was last seen in the music video "Jodaa" with Mouni Roy. The actor has been laying low work-wise because he doesn't believe in picking anything and everything just for the sake of being seen. Instead he was waiting for a good project to come his way which can leave a powerful impact on the audience's mind, and a source tells us that the actor is making his Bollywood debut in 2022. 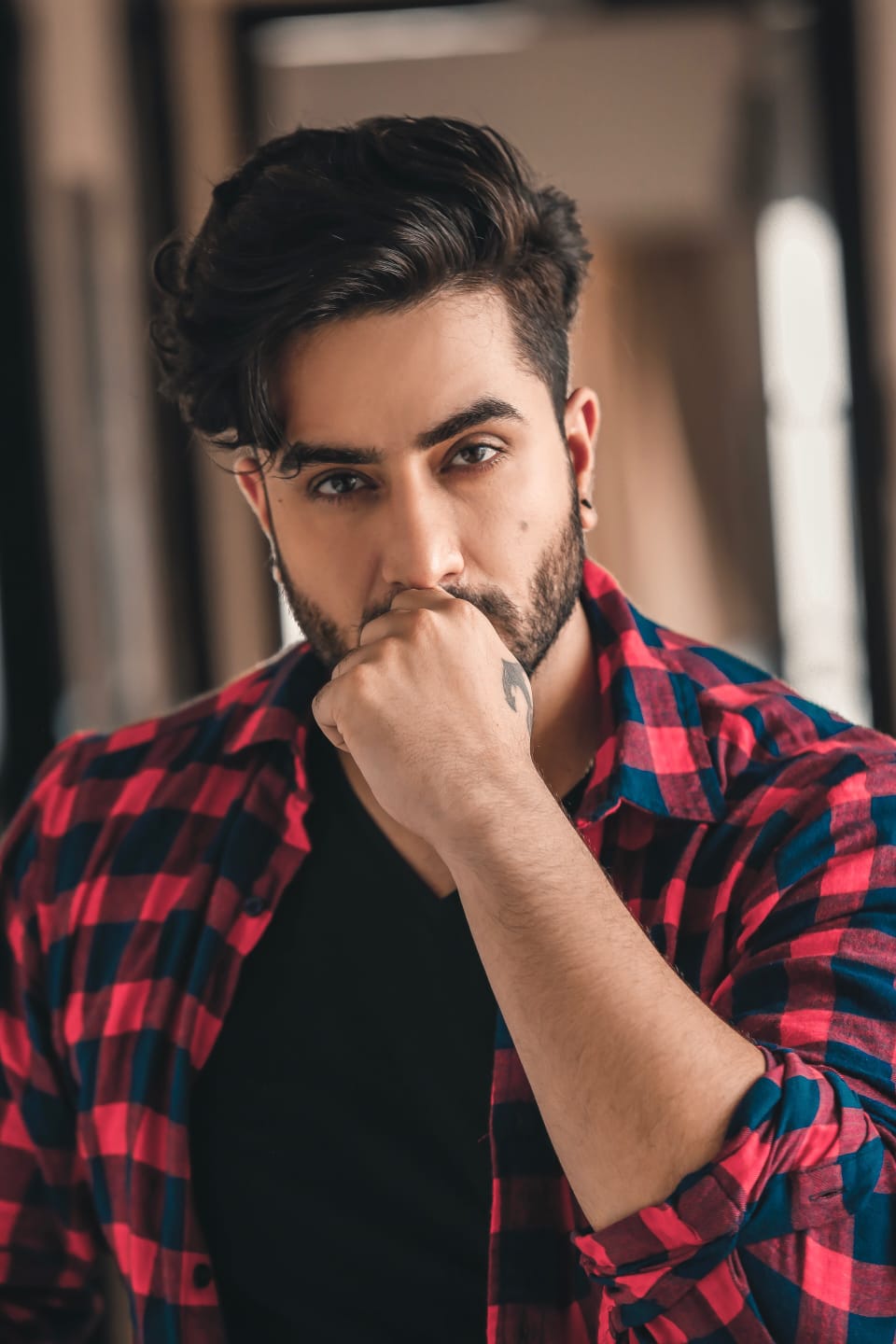 There is a lot of buzz regarding the project he is doing and we hear that he will be working with the who's who of the industry. 2022 is surely a busy year for the actor.  We tried contacting Aly, but he refused to comment or speak about any developments.  A little birdie also revealed that the actor was offered the lead role in a big TV franchise which recently went on-air. But as he previously mentioned that he doesn't want to just be visible but do projects that excite him as an actor.

"I got offers for TV shows but I don’t want to do something just for being visible to the audience. I want to do projects which excite me, make me look forward to going on the sets and which will have an impact on the audience. The role should be powerful enough to influence the story-the screen time doesn’t matter. So, I am waiting for that project to come to me," Aly had earlier said in an interview.