The box office performance on the opening weekend of Chandigarh Kare Aashiqui & Badhaai Do is a clear case of a marketing strategy done right!

With India being home to the largest film industry in the world, films are churned out at a rapid rate with each having a low shelf life, owing to the sheer volume. 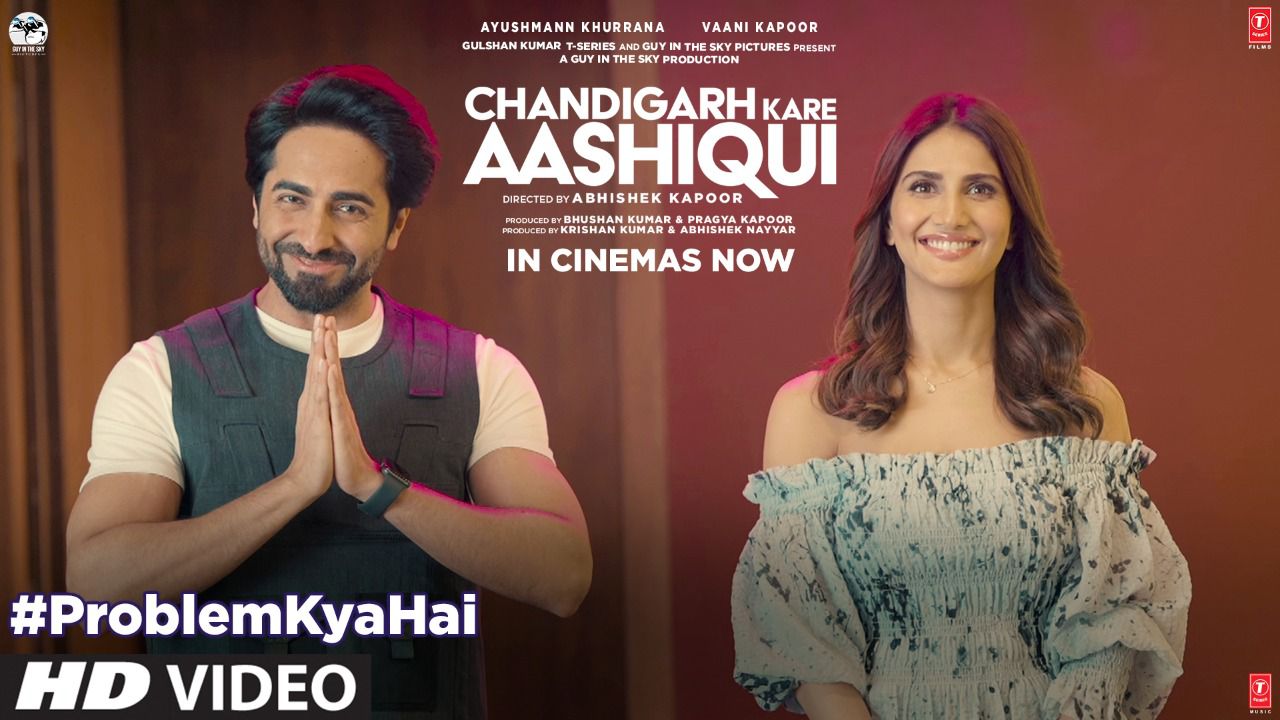 Apart from having strong content, another key differentiator is also the way a film is promoted and marketed and one such example is the ‘Badhaai Do’ and ‘Chandigarh Kare Aashiqui’, films that touched upon similar subjects, boasting of an equally strong cast and having released under the same circumstance.

While both received rave reviews and had something interesting to offer to audiences, ‘Chandigarh Kare Aashiqui’ outperformed ‘Badhaai Do’ in its opening weekend, with the numbers being almost double.

One of the most obvious reasons that one could argue was that ‘Badhaai Do’ was clear about its plot and messaging right at the onset from the trailer, which probably didn’t excite audiences enough. Whereas ‘Chandigarh Kare Aashiqui’ kept it a surprise and left audiences intrigued and excited through its innovative marketing.

Onground and off, the film constantly gave movie buffs something to look forward to from innovative videos on social media, song launches across entertainment platforms or the first of its kind #ProblemKyaHai campaign which became hugely popular.

While both films went on highlight stigmas that need to be addressed in current times, ‘Badhaai Do’ went about it on the front foot, whereas ‘Chandigarh Kare Aashiqui’ played it smarter and kept the conversation around the topic to the bare minimum till the release and went all out post release to gain more legs.

With this not only was the film’s visibility not compromised but it also gave audiences much to talk about even after its release, which worked in its favour at the box office.