Elnaaz Norouzi had hooked the entire nation to their screens with her announcement of joining forces with the International Emmy-winning show, Tehran S2, a few months back. And now the wait to watch the Indian star in the acclaimed drama series is finally over! 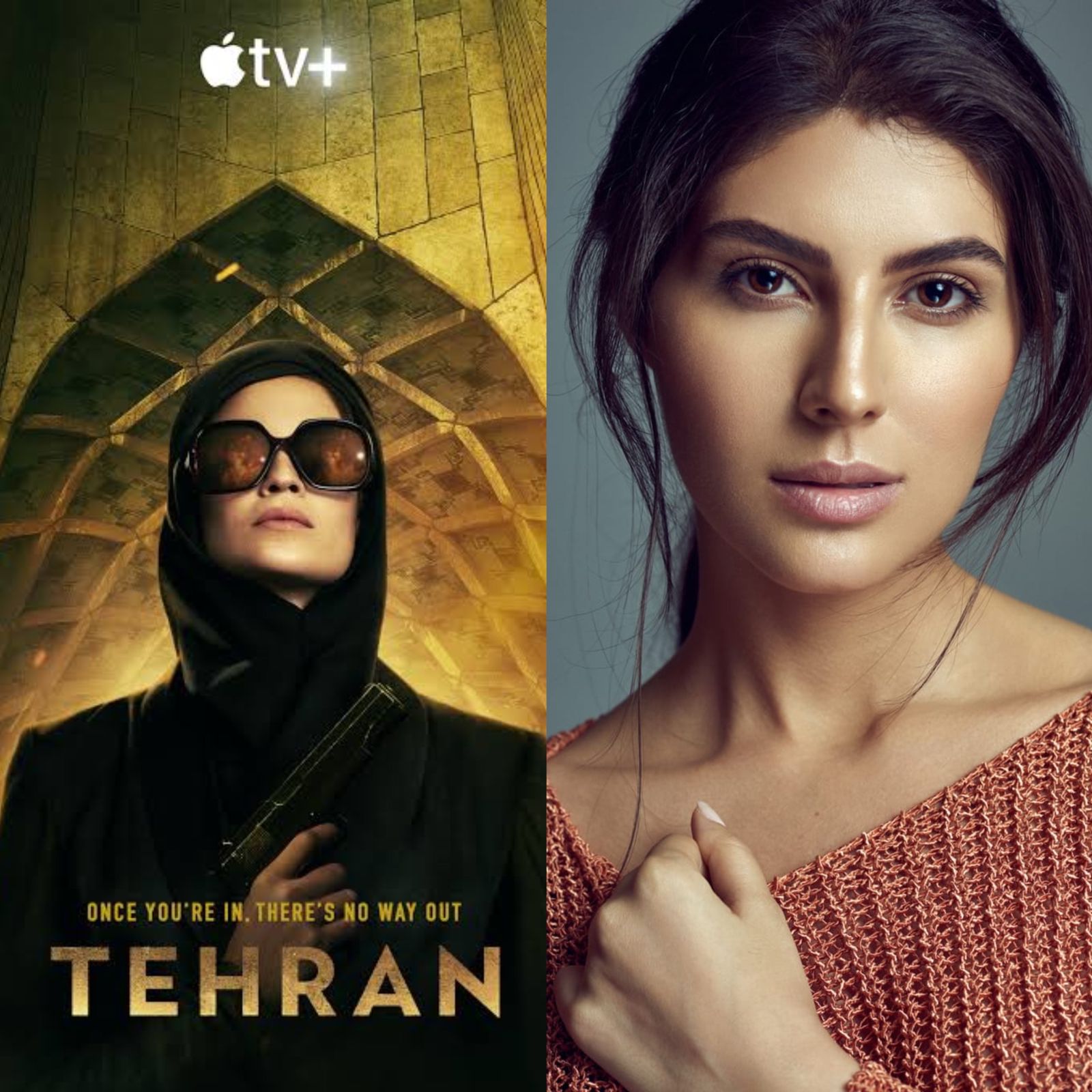 Apple TV+ has announced the release date of the much-awaited show, Tehran S2, starring Glenn Close. The hit Israeli-produced thriller drama will hit the screens on the 6th of May this year.

While sharing her excitement, Elnaaz Norouzi said, "I have been a fan of Tehran S1 myself. And now, having an opportunity to work on the show's sequel is a surreal feeling. I am really looking forward to its release. I hope the audience enjoys watching my performance and showers the season with the same love they did the last time."

The versatile actress, Elnaaz Norouzi, has a packed calendar for the year ahead. Apart from Tehran, the rising star also has a thriller Sangeen in the pipeline, starring opposite Nawazuddin Siddiqui.