Anil Kapoor’s iconic Majnu Bhai in Welcome has always been a popular character with his massive fan base. So naturally, when Allu Arjun’s rendition of Pushpa Raj reminded fans of Anil Kapoor’s tilted shoulder walk in Welcome, they immediately jumped into action! 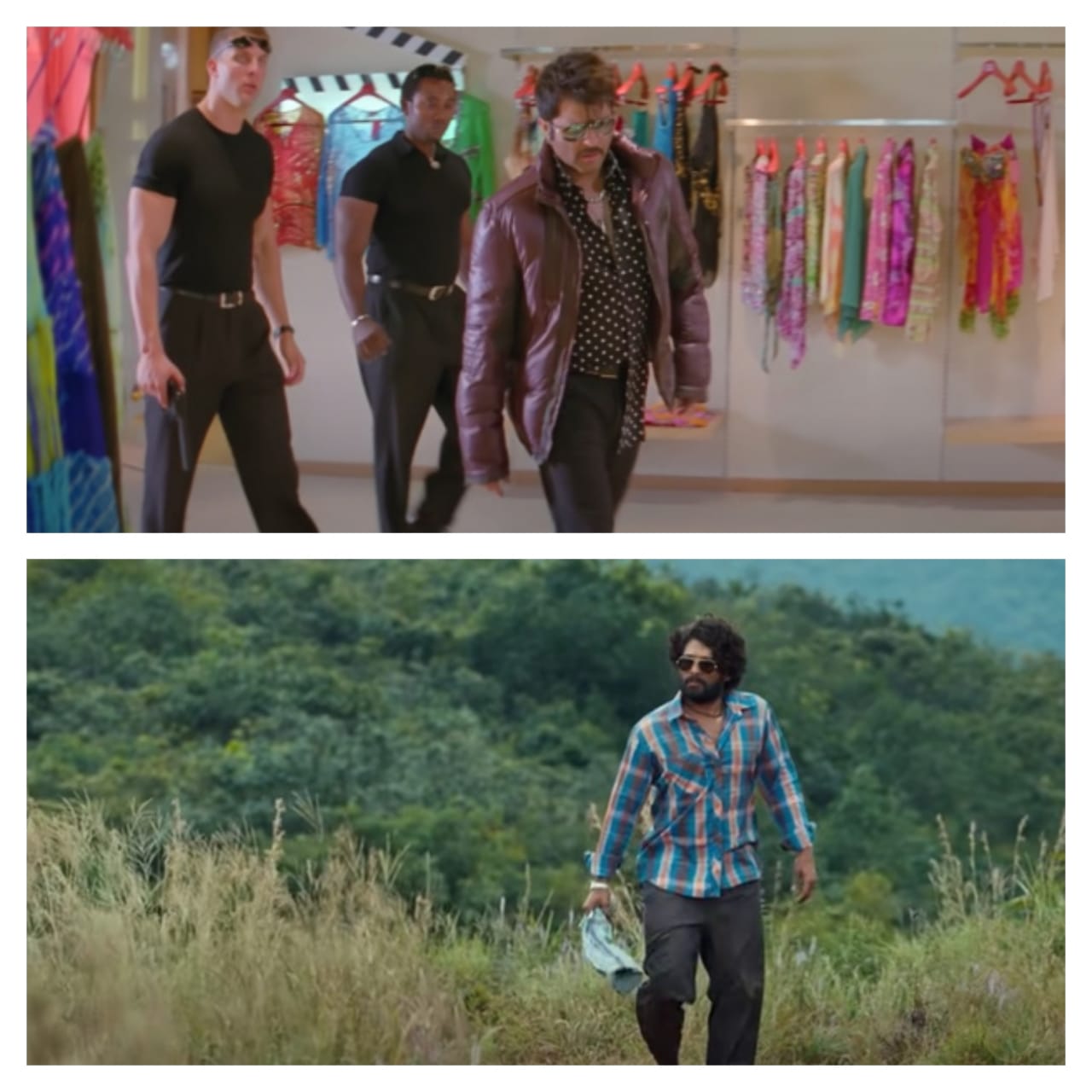 Recently, a social media user, in a mash-up video, juxtaposed Allu Arjun’s tilted walk in Pushpa with Anil Kapoor’s walk from his cult 2007 film Welcome. Pointing out how both walks are identical, the user wrote that as hard as Pushpa tries, he can’t match Majnu Bhai’s swag in Welcome and went on to call Anil Kapoor a ‘king’.

He wrote, “Kitni bhi machak kar chal lo Pushpa, Majnu Bhai ki barabari nahi kar paaoge!” The video has caught the attention of the internet with netizens flocking to it and making it viral. So much so that the video eventually caught up with the Jhakaas Kapoor, who shared it on his social media and responded, “Thank you brother”.

We agree, Anil Kapoor is definitely a king – and as timeless as ever!