Happy to have bagged the titular role in Nilanjana Purkayasstha and Herumb Khot’s Chikoo-Yeh Ishq Nachaye, Simran Tomar is leaving no stone unturned to entertain the audience. Born in Jaunsar, Dehradun, the actor was raised in Delhi where she did theatre and was a part of the theatre society during her graduation at Gargi College (Delhi University). 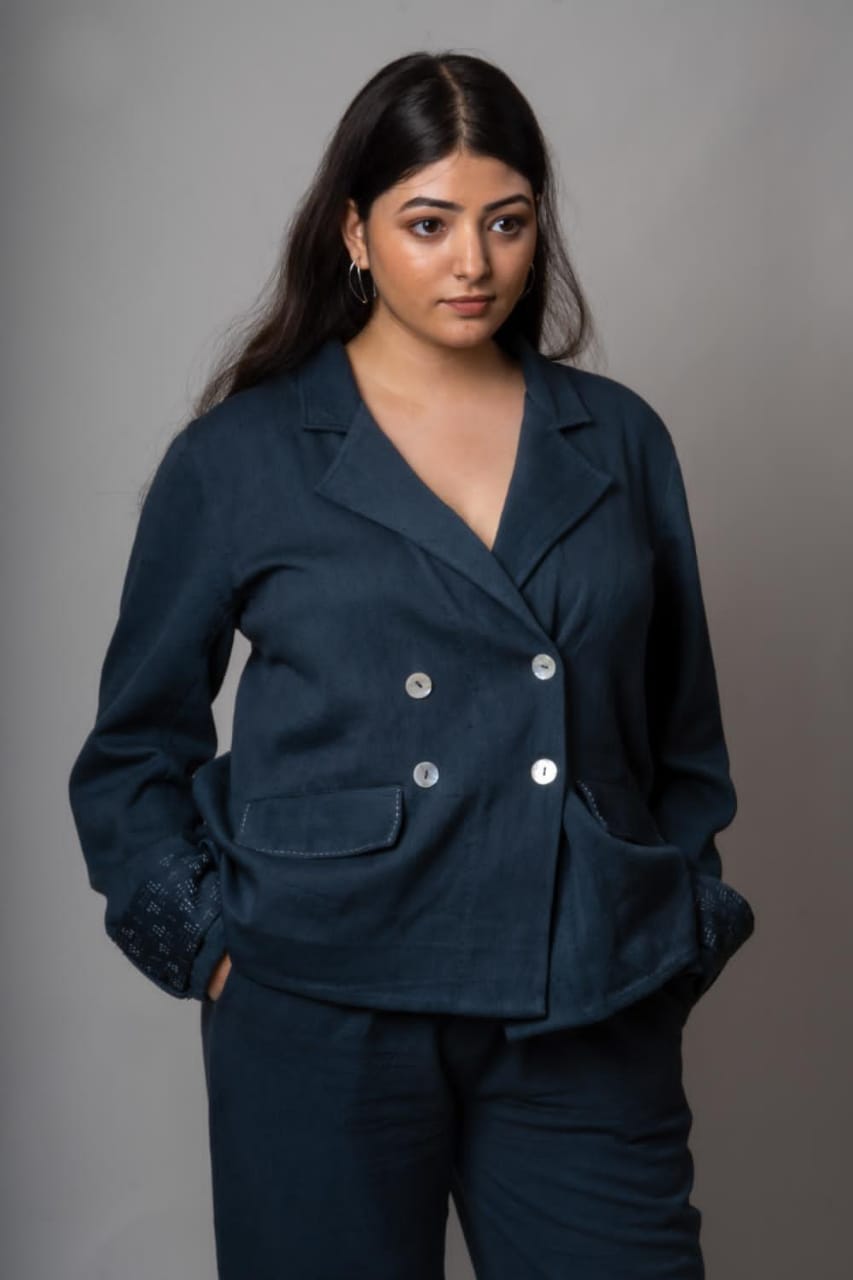 “It feels great to be a part of Chikoo- Yeh Ishq Nachaye. The production house and the team are excellent. The success of every project depends on teamwork,” she says.

In the acting profession for about6 years now and there wasn't a day which didn't feel good being an artist, shares Simran. “Of course there were some ups and downs along the way and will always be but that’s just a part of life. I enjoyed every project I did and was grateful to get a chance to perform and learn. Every role has something better to offer, when you truly love something, it doesn't feel anything but a blessing,” she adds.

Much like her onscreen character, Siman too got bullied in school. She was under confident while growing up. “It was surprising for me when I realised that I can act and that is when I became more comfortable with myself. I’m not the person that Chikoo is but I feel like a part of me is this character. I can empathise with Chikoo and I believe the audience will feel the same when they watch the show,” she says.

Showering praises on the show makers, she adds being grateful to Nilanjana and Herumb for considering her for this project. “It's really a strong script highlighting issues like body shaming, bullying and all the ugly reality of the world. I understand how much trust it takes to come up with a new face. I just hope I can live up to it.”

In the show Chikoo has been dancing really well since childhood. The art came easy to Simran because she is a trained Kathak dancer, and has been learning it for about four years.

Playing a lead in a show is a big deal. But when the show already has a fan base, a new character needs to put in extra effort. Simran felt the expectation pressure too.

“This is going to be my very first time on television, I'm getting used to this new schedule. The character is complex, layered, but we all are focusing on our performance and presentation. The show will now focus on how Chikoo, who is in her late teens, is being body-shamed in college. I can understand the amount of trauma and fear one goes through when feeling rejected based on their looks. I have known a number of people being insecure with their own bodies. Chikoo is each one of us, who must have felt lost at one point and needs to turn things over,” she says.

Talking more on body-shaming, she continues, “Body-shaming happens when we create differences or division. And, we’ve already created differences based on multiple things, since childhood we've been asked to see or to do things in a particular way. Division has created such a compact society where one cannot see anything or anyone different than them. We need to be open, accepting and kind. We still need to learn a lot.”

Simran aims at spreading the message of body-positivity through the show. “Apart from the other things, the key representation is to spread body positivity especially among women. We women have been taught to behave, talk, dress etc in a certain way. Our body draws a lot of attention, both positive and negative. The show raises a lot of questions and breaks all the limits forced on women or anyone facing body-shaming and encourages them to embrace what they are born with. As Alessia Cara said in her song— ‘You don't have to change a thing... / The world could change its heart.. / No scars to your beautiful / We're stars and we're beautiful’,” she ends.